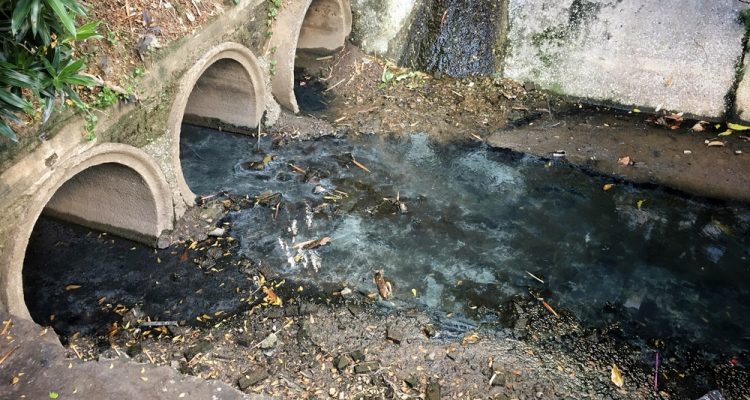 A flock of snow geese that flew over Montana this winter simply ended up in the wrong place at the wrong time. The way they met their tragic end has put a toxic race against time back in the headlines.

The geese were migrating over Montana when a sudden snowstorm blew them off course. They ended up in the Berkeley Pit, a site that’s brimming with toxic waste runoff from an abandoned mining system in the area. Approximately 3,000 of the geese died in the poisonous pond.

The Berkeley Pit is part of the largest Superfund site in the country. It’s connected to mines that were formerly run by the Anaconda Copper Co. They tunneled through the area for over a hundred years, searching for gold, silver, zinc, manganese, lead, and copper. The mine closed in 1982 and the tunnels began to fill with water – contaminated water that eventually spilled into the Berkeley Pit.

Water levels in the pit have continued to rise, with experts predicting an overflow in 2023. Once this happens, the toxic brew could end up in the city’s groundwater. To prevent this from happening, several agencies have sprung into action. Atlantic Richfield, the company that now owns Anaconda Copper, the Environmental Protection Agency, and Montana Resources, owners of an adjacent pit, are hoping that a nearby water treatment plant may be the answer to their looming problem.

The Horseshoe Bend plant currently treats over 4 million gallons of water each day – water that would otherwise run into the Berkeley Pit. Officials are working to ensure that by 2023, the plant will be capable of handling 7 million gallons a day. They’re hoping that this will prevent the toxic water from flowing into nearby Silver Bow Creek.

For the unfortunate group of snow geese, addressing the problem comes too late. For the residents of Butte, the race is on.