Social media makes us more critical of our own bodies, study shows • Earth.com 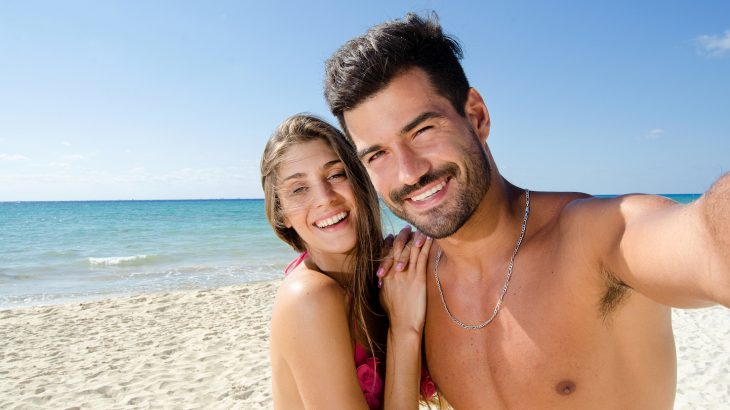 Social media makes us more critical of our own bodies, study shows

With the explosion of social media into the average person’s daily life, it’s not hard to imagine that its presence and use can influence how we feel – especially about ourselves. A new study from York University has found that young women who actively engage with social media images of friends who they believe are more attractive report feeling worse about their own appearance afterwards.

The study is published in Body Image, and focuses on young women, ages 18 to 27 years old, who liked or commented on photos of people they find more attractive than themselves.

“The results showed that these young adult women felt more dissatisfied with their bodies,” says Jennifer Mills, an associate professor in the Department of Psychology at York University. “They felt worse about their own appearance after looking at social media pages of someone that they perceived to be more attractive than them. Even if they felt bad about themselves before they came into the study, on average, they still felt worse after completing the task.”

Participants in the study were over 100 female undergraduate students from diverse ethnic backgrounds. They answered questions about their backgrounds, and then indicated on a specific scale how satisfied or dissatisfied they were with their appearance or body image. Participants were then randomly assigned into one of two experimental conditions. In one group, they were asked to go on Facebook and Instagram for five or more minutes and find one peer who was their same age and who they believed to be more attractive than themselves. After looking at the photos, they were then asked to leave a comment of their choosing.

In the other group, participants were asked to complete the same task – but this time comment on a post of a family member who they did not find to be more attractive than them. Results showed that participants’ views of their own experience were not affected when they interacted with a family member’s social media.

“I think in a lot of cases, young women who post to social media are hoping to get positive reinforcement for what they’re posting and the way in which women use social media is more appearance-based than it is for men,” explains Mills.

Appearance is very important to the age group identified in the study, and Mills asserts that for women age 18 to mid-20s, looks are even more important.

“When we compare ourselves to other people, that has the potential to affect the valuation of ourselves,” says Mills. “We really need to educate young people on how social media use could be making them feel about themselves and how this could even be linked to stringent dieting, eating disorders or excessive exercise. There are people who may be triggered by social media and who are especially vulnerable.”