Social problems in kindergarten linked to lower incomes as an adult • Earth.com 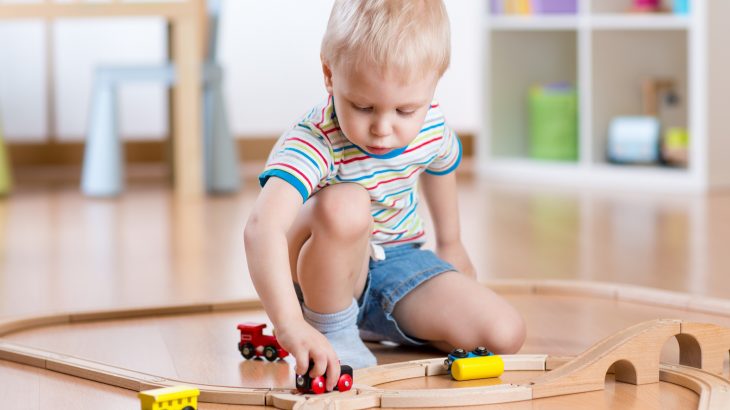 Social problems in kindergarten linked to lower incomes as an adult

Does social trouble at a young age have any lasting affect? According to a new study, being antisocial in kindergarten could lead to having a lower income as an adult.

Researchers from the University of Montreal conducted a 30-year follow-up study of boys in kindergarten and assessed the impacts of any behavior problems during early education on income later in life.

The study was published in the journal JAMA Pediatrics, and the results show that boys who were antisocial in kindergarten made less than their peers who had healthy social skills in school.

Behavior problems are common amongst young children in schools today, and studies have found many links between early development and education problems and long-term negative impacts including poor academic achievement and job performance.

This new study is unique in that it shows a direct correlation between income and kindergarten social skills because the data spans such a long period.

The researchers say that kindergarten teacher assessments are an important place to start when identifying struggling students that may need targeted interventions.

For the study, the researchers reviewed data for 920 male participants starting with kindergarten teacher assessments and linked these with salaries earned as an adult.

All the participants came from low-income neighborhoods, and the researchers made sure to control for any influencing factors like education or parent’s income.

During the follow-up period, the average age of the participants was 36, and the average salary was about $28,866.

Teacher assessments that made a note of problems with focus and socializing correlated with an annual income decrease of $1,295.

The more significant the behavior problems were in kindergartens, the lower the annual income was for the participant.

On the other hand, pro-social behaviors correlated with an increase of $406 in annual income for certain participants.

The researchers say the results are worrying because low incomes negatively impact health and wellbeing and increase the risk of financial dependence, stress, and even early mortality.

It is then crucial for teachers and schools to identify struggling students and ensure those individuals have access to the right tools such as school programs to help with behavior issues.

It’s also essential that teachers are fair and non-biased in their assessments and that all students, regardless of sociodemographic or ethnic background, be given equal opportunities to succeed.

“Monitoring of inattention and low prosocial behavior should begin in kindergarten so that at-risk boys can be identified and targeted with early intervention and support,” the researchers conclude in their study.