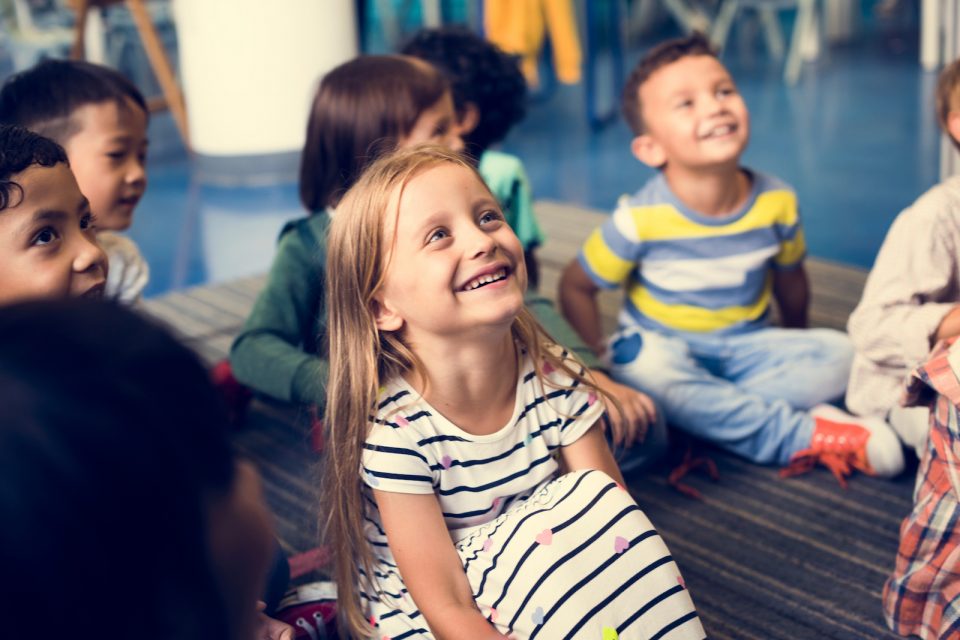 According to a new study from the Society for Neuroscience, published December 24th in JNeurosci, the relationship between socioeconomic status (SES) and brain anatomy remain stable from childhood through early adulthood.

This conclusion is based on a longitudinal neuroimaging study of more than 600 participants which spanned over two decades.

Cassidy McDermott and Armin Raznahan, from the National Institute of Mental Health in Bethesda, Maryland, and their colleagues studied several brain scans from the same 600 individuals taken periodically between the ages of five and 25.

They compared the brain scan data to parental education and occupation as well as each participants’ intelligence quotient (IQ) and found a connection between SES and brain size and surface area.

More specifically, there is a positive correlation between SES and the surface area of brain regions that control cognitive functions like learning, language, and emotions.

The study, which is the first to connect childhood SES with greater volumes of the two subcortical regions the thalamus and striatum, shines light on the importance of the preschool period, during which brains may begin to develop uniquely based on SES.

The researchers hope to further explore brain regions associated with the relationship between SES and a person’s IQ, which could reveal how SES is a factor in a person’s range of life outcomes.