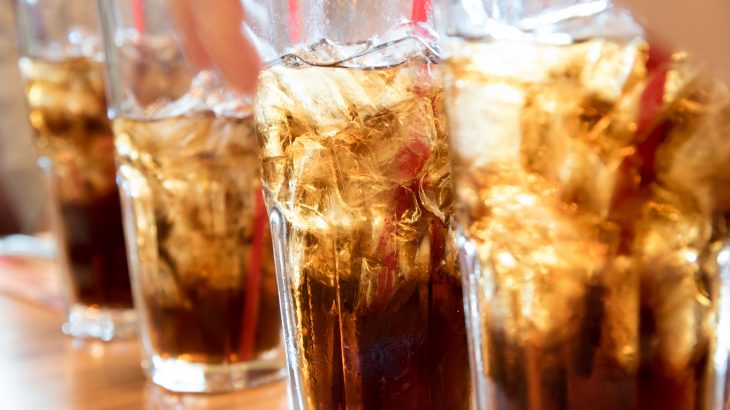 The research was focused on data from the European Prospective Investigation into Cancer and Nutrition (EPIC), an ongoing population-based study of nearly 452,000 men and women in 10 European countries.

The EPIC study collected soft drink consumption rates from participants through food questionnaires and interviews from 1992 to 2000.

During a follow-up period of 16 years, more than 41,000 deaths were recorded. The researchers found that drinking two or more glasses of soft drinks per day was associated with a greater risk of mortality compared with one glass or less per month.

These results remained consistent among men and women, and were even observed in participants who had maintained a healthy weight.

“We also found positive associations between consumption of artificially sweetened soft drinks and all-cause mortality, a finding consistent with the results of the HPFS/NHS and Women’s Health Initiative studies,” wrote the researchers.

“In addition, we observed that a higher level of total soft drink consumption was associated with greater risk of Parkinson’s disease mortality, with positive nonsignificant associations found for sugar-sweetened and artificially sweetened soft drinks. To our knowledge, this study is the first to link soft drink consumption with Parkinson disease, and additional studies are required to examine this association.”