Soda taxes are controversial, but do they work? • Earth.com 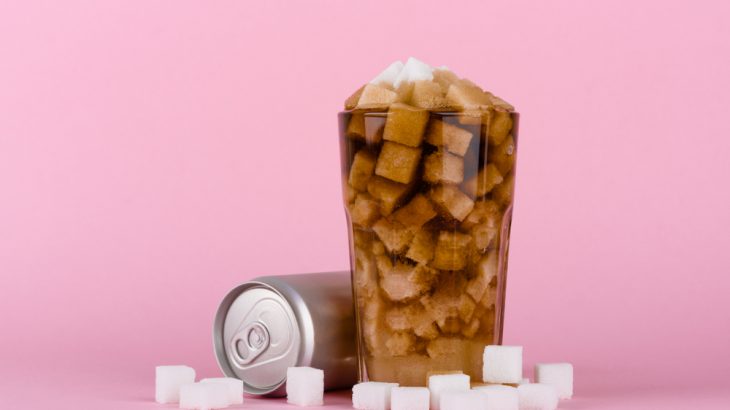 Soda taxes are controversial, but do they work?

Soda taxes are becoming more popular in the United States, much to the chagrin of small government advocates. The taxes – which often include all sugary drinks, not just sodas – have caught on in a handful of U.S. cities and counties.

More than a dozen other countries have debated and in some cases adopted soda taxes or limited on the amount of sugar drinks could contain. Some require warnings on sugary drinks.

New research shows that despite the controversy, the taxes and regulations may help reduce obesity.

A collection of studies and data will be presented today at Nutrition 2019, the annual meeting of the American Society for Nutrition, which is began June 8 in Baltimore and will run until June 11.

Among the posters and presentations at the meeting:

Those studies are among several at Nutrition 2019 examining average soda consumption, how sugary drinks affect gut microbiomes and inflammation, and the link between beverages and prediabetes in Latino children.

They add to a growing collection of studies showing that soda taxes, while unpopular, may be effective – at least in reducing sales of soda and energy drinks.

Soda taxes have been linked to a 52 percent decline in sugary drink consumption – and a 29 percent increase in water consumption – in Berkeley, California, and a 38 percent drop in drinking such beverages in Philadelphia.