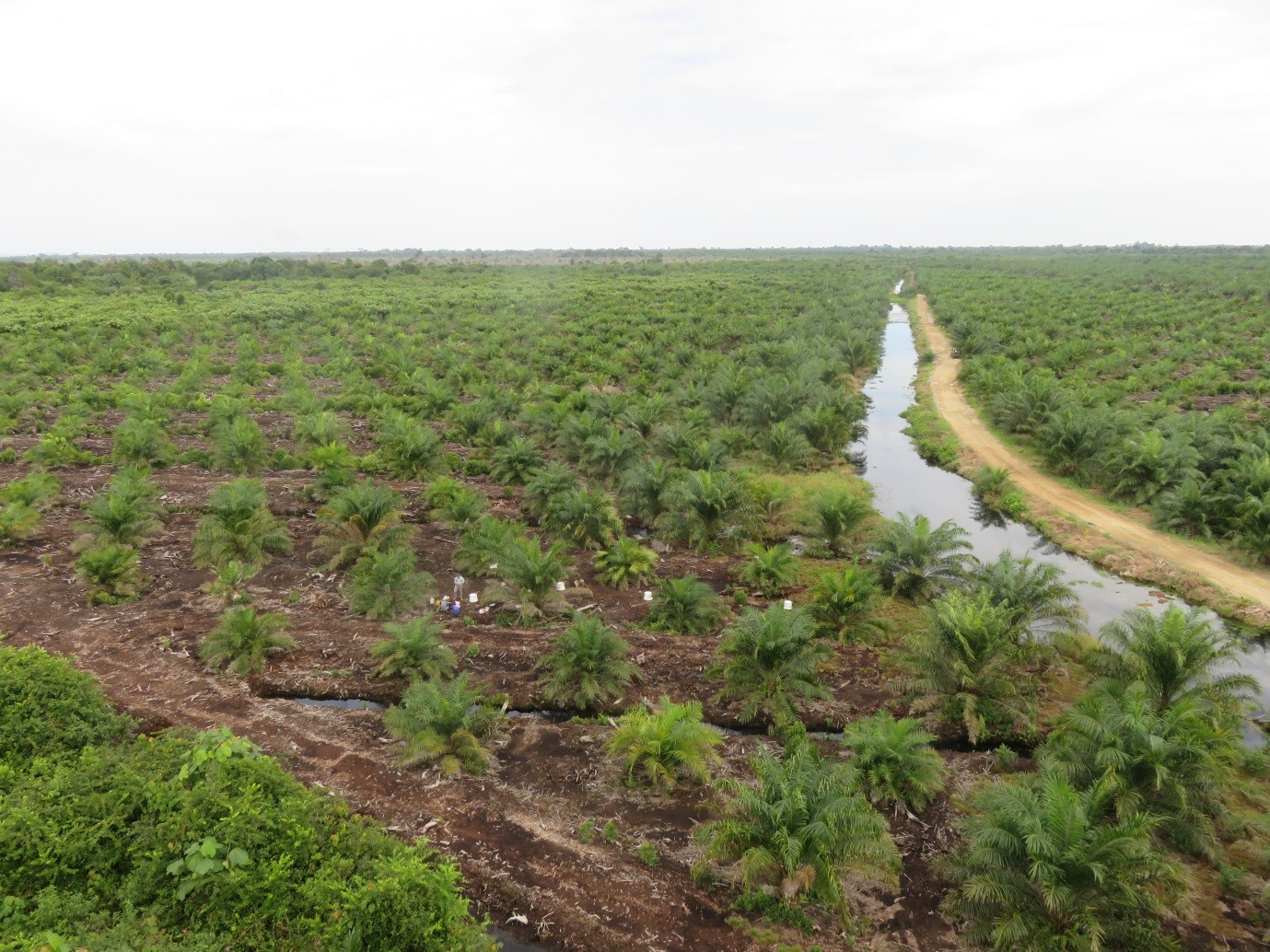 Organic soils, such as those found in peatlands, fens, swamps, and bogs are a significant source of nitrous oxide, commonly called laughing gas.

Nitrous oxide is a powerful greenhouse gas that has aided in both global warming and the destruction of the ozone layer.

The results highlight the need for the conservation and protection of peatlands as nitrous oxide emissions are major drivers of climate change.

“Nitrous oxide is no laughing matter – it is a significant contributor to global climate change and depletion of the ozone layer, which protects our planet from cosmic radiation,” said Ülo Mander, an author of the study. “Organic soils, such as fens, swamps, bogs and drained peatlands, make up more than one-tenth of the world’s soil nitrogen pool and are a significant global source of laughing gas.”

The researchers conducted fields surveys in 58 peatland sites all around the world, including areas in the United States, Australia, Brazil, South America, and Europe.

The data from the field surveys was used to create models that could predict changes in nitrous oxide emissions depending on the concentrations of soil nitrate, water content, and temperature.

The researchers found that drained peatlands and irrigated peatlands are the biggest culprits behind laughing gas emissions.

“Our findings show that artificial drainage will be the primary driver of future changes in laughing gas emission from organic soils,” said Jaan Pärn, the study’s lead author. “This effect will be more pronounced in tropical regions leading to more nitrous oxide emitted to the atmosphere. Therefore, conservation and restoration of tropical fens and swamp forests should be made a priority to avoid and reduce emissions of this grim laughing gas.”

Predicting the response of organic soils to changes in moisture and temperature was a key part of the study, and allowed the researchers to understand the influencing factors behind increased nitrous oxide emissions.

The results will hopefully aid in future peatland conservation efforts and management policies in order to reduce emissions and mitigate climate change.