Solar and wind energy use hit new records in the United States • Earth.com 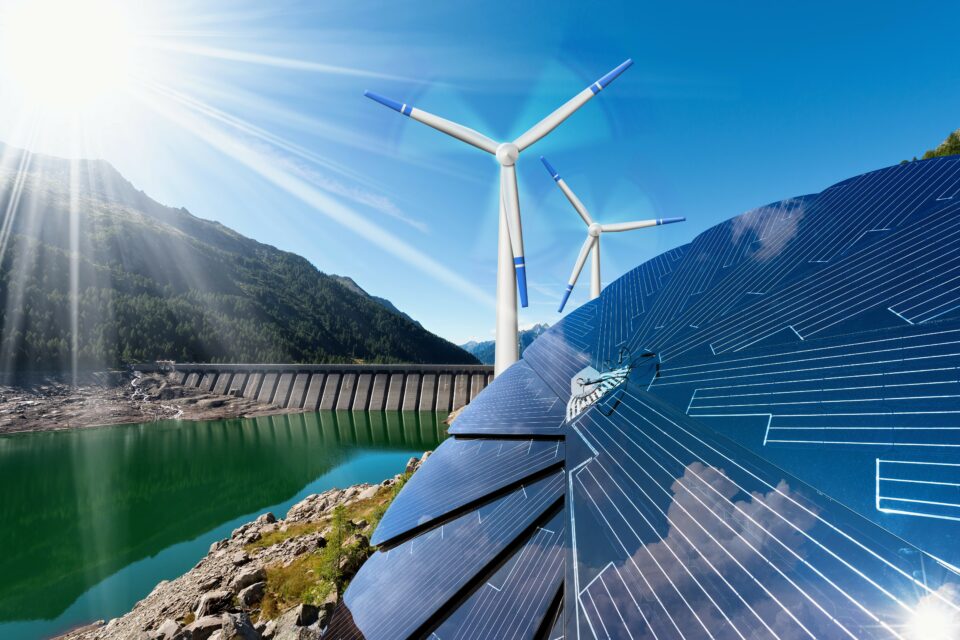 According to a new report released on Thursday, March 3, 2022 by the Bloomberg New Energy Finance (Bloomberg NEF), solar and wind energy grew last year at the fastest rate in the history of the United States, and now account for a record 13 percent of the country’s power generation.

Coming soon after after the grim United Nations report warning that humanity must act immediately to curb climate change in order to secure a livable future, the new Sustainable Energy in America Factbook offered some good news about what has already been done in this direction.

“It was not that long ago that critics of clean energy would snicker and say that its contributions amounted to a rounding error compared to total generation,” said Ethan Zindler, head of the Bloomberg NEF. “That’s definitely no longer the case. Anyone who still calls clean energy ‘alternative energy’ is just so, so 2009.”

“Ten years ago that would have been unfathomable. Six years ago, people would have been incredulous,” said Dan Whitten, the vice president for public affairs at the Solar Energy Industries Association.

Although natural gas remains the largest source of U.S. electricity generation (38 percent) and power from coal-fired plants increased slightly in 2021 (to 22 percent), the future for renewable energy is looking very bright, with a record of 37.3 gigawatts of wind and solar power installed last year. Considering that one gigawatt is enough to power over 750,000 homes, this new record provides hope that increasingly more Americans will use sustainable energy that will not harm the climate.

The use of renewable energy is likely to increase substantially over the following years, as federal and private investments in clean energy are rising, with $105 billion invested in the U.S. last year, and a total of $755 billion invested globally to aid the transition to carbon-neutral energy.

Although more investments are needed to continue this upward trend in the use of carbon-neutral energy sources and help the world reach its goal of maintaining temperature rises to no more than 1.5 degrees Celsius above pre-industrial levels, the costs of not meeting this goal will be significantly higher, according to Lisa Jacobson, the President of the Business Council for Sustainable Energy (BCSE).

“We are already experiencing the impacts of climate change, and it is extremely costly,” she warned. Thus, investments should continue in order to save our planet from the devastating effects of global warming.