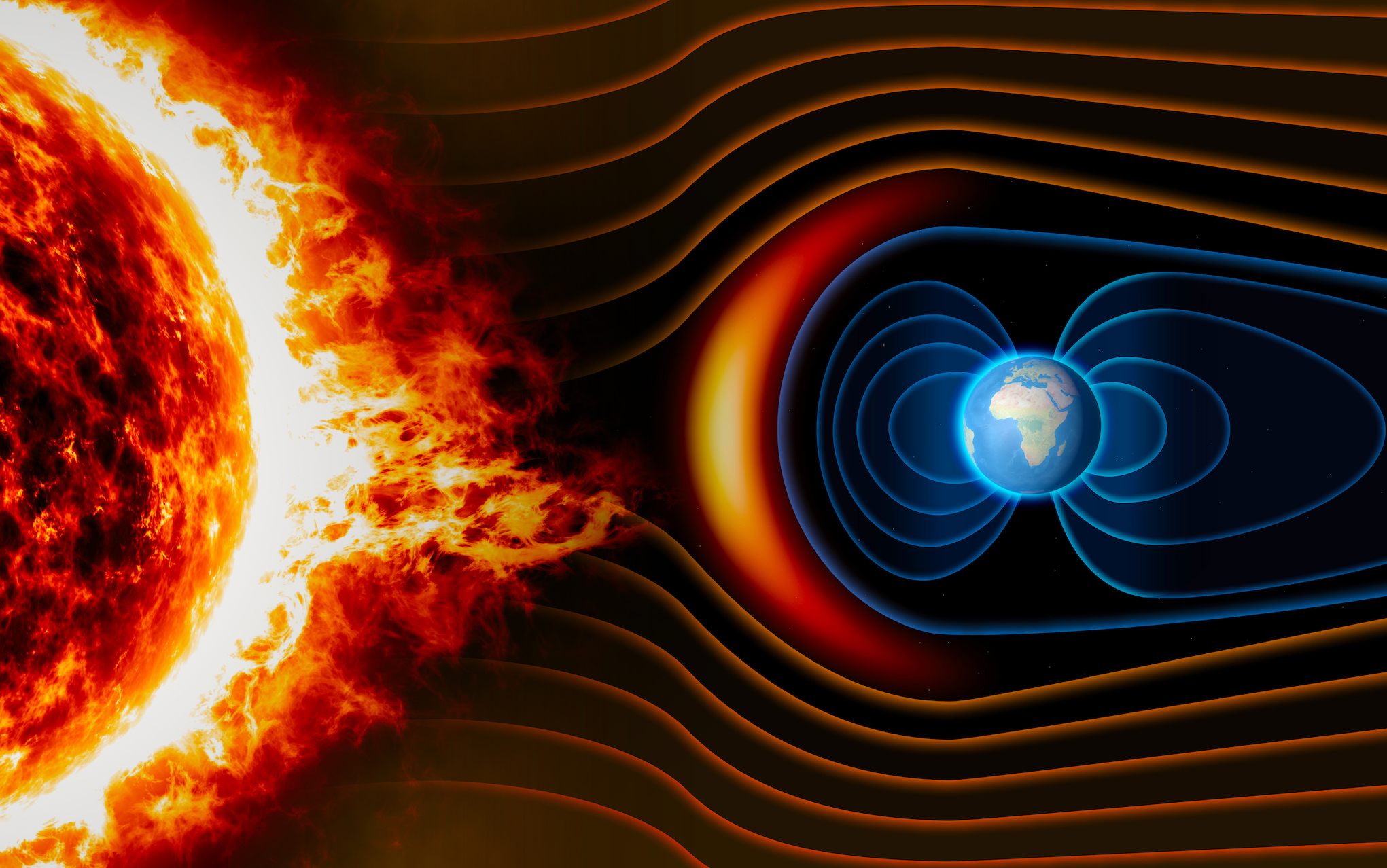 The NASA spacecraft mission Magnetospheric Multiscale (MMS) has revealed what happens to the turbulent energy that is created when solar wind collides with the Earth’s magnetic field. The energy forms into high-speed electron jets as the moving electric charge breaks down and reconnects.

This type of magnetic reconnection occurs throughout the universe, and understanding the process as it relates to the Earth could help scientists better understand other processes in outer space.

Study lead author Tai Phan is a senior fellow in the Space Sciences Laboratory at the University of California, Berkeley.

“The turbulence in the magnetosheath contains a lot of magnetic energy,” said Phan. “People have been debating how this energy is dissipated, and magnetic reconnection is one of the possible processes.”

“We now have evidence that reconnection does happen to dissipate turbulent energy in the magnetosheath, but it is a new kind of reconnection,” said Shay.

According to Phan, it was unknown prior to this study if magnetic reconnection could take place in the magnetosphere because the plasma is highly chaotic in that region.

The activity detailed by MMS had been previously overlooked by scientists who were looking for ion jets instead of electrons, which move about 40 times faster than ions accelerated by standard reconnection.

MMS instruments were not fast enough to capture the turbulent reconnection, but the experts managed to detect the process by developing a technique of combining separate data points.

“The key event of the paper happens in 45 milliseconds. This would be one data point with the regular data,” said Rager. “But instead we can get six to seven data points in that region with this method, allowing us to understand what is happening.”

The scientists are hopeful that more surprising events will be discovered in existing datasets using their new method.