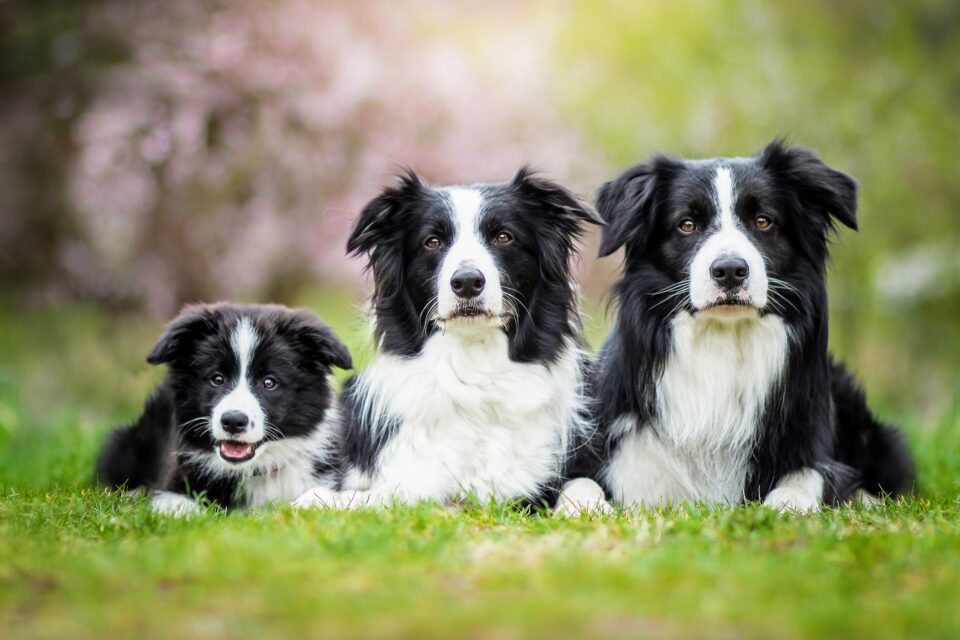 Some dogs have exceptional learning capacities

A new study published in the journal Royal Society Open Science found that some dogs possess exceptional capacities, being able to learn up to 12 new toy names in a week, and remember them for at least two months. While it has long been known that dogs can easily learn action words, scientists have just recently found that some gifted dogs can also learn the names of objects.

“We know that dogs can easily learn words that are linked to actions, such as “sit” or “down.” But very few dogs can learn names of objects” explained  Shany Dror, a leading researcher in the Family Dog Project at Eötvös Loránd University. “For more than two years we searched around the world for dogs that had learnt the names of their toys, and we managed to find six.”

These amazingly gifted Border Collies – Gaia (Brazil), Max (Hungary), Nalani (the Netherlands), Rico (Spain), Squall (Florida), and Whiskey (Norway) – managed to learn over 28 words each, with some of them knowing even more than 100.

In a previous study, researchers found that these dogs were capable to learn a toy name with a remarkable speed, after hearing it only four times. However, according to the head of the research team Dr. Claudia Fugazza, “with such short exposure, they did not form a long-term memory of it.”

In this new study, the scientists wanted to find out whether dogs are capable of long-term learning too, and asked their owners to try to teach them up to 12 toy names per week. “It turned out that, for these talented dogs, this was not much of a challenge. They easily learned between 11 to 12 toys,” said Dror. After testing the dogs one, and two months later, the researchers found that they still remembered the words.

Although the dogs that were tested were all Border Collies, through the Genius Dog Challenge project, scientists discovered other gifted dogs too, including a German Shepherd, a Pekingese, a Mini Australia Shepherd, and a few mixed-breed dogs.

According to co-author Adam Miklósi, head of the Department of Ethology at Eötvös Loránd University, “gifted dogs are especially interesting because they show that also among other species there are individuals that are uniquely talented. With the help of these dogs, we hope to better understand the factors that contribute to the development of talent.”