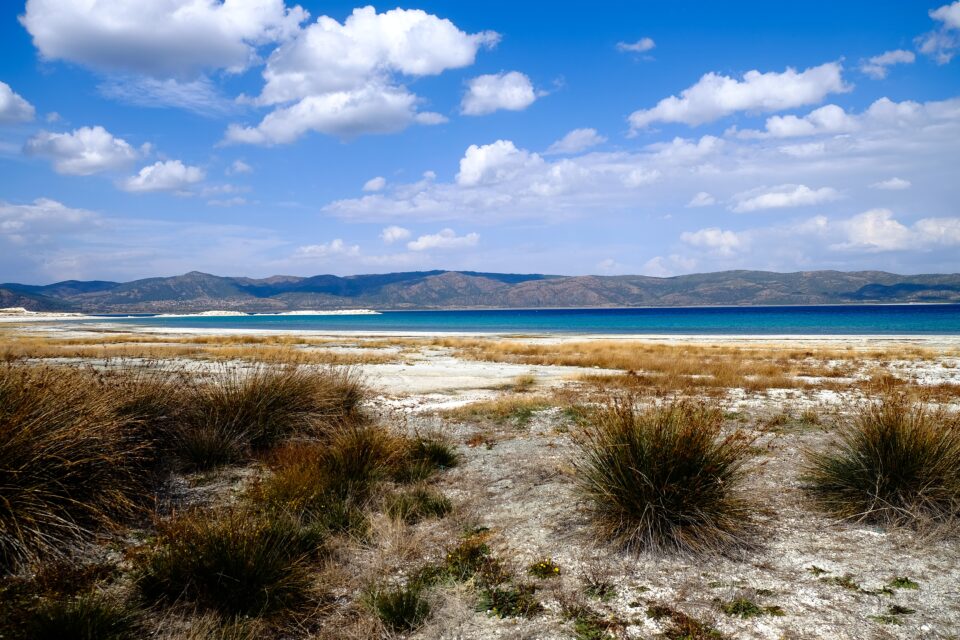 Some plants thrive under environmental stress

When faced with environmental conditions that are too dry, cold, or salty, many plants try to conserve resources, by producing fewer leaves and roots, and closing up their pores to hold in water. If circumstances fail to improve, most of them eventually die. However, according to a new study led by Stanford University, some plants known as extremophytes have evolved to survive, and sometimes even thrive, in such harsh environments.

An example of such a plant is Schrenkiella parvula, a member of the Brassicaceae family that contains cabbage, broccoli, turnips, and several other major food crops. Growing on the shores of Lake Tuz in Turkey, where salt concentrations in the water can be up to six times higher than in the ocean, this scraggly, branching member of the mustard family is actually able to grow faster under stressful environmental conditions that would kill most other plants.

“Most plants produce a stress hormone that acts like a stop signal for growth,” said study senior author José Dinneny, an associate professor of Biology at Stanford. “But in this extremophyte, it’s a green light. The plant accelerates its growth in response to this stress hormone.”

When plants encounter dry, cold, or salty conditions that create water-related stress, they produce a hormone called abscisic acid (ABA) which activates specific genes that dictate plants how to respond to environmental stressors. The researchers found that, while most plants’ growth slowed or even stopped when this hormone was activated, the roots of S. parvula grew significantly faster, even if its genome is highly similar to that of other plants.

Since S. parvula is also related to oilseed species which have the potential to be engineered and used as sustainable sources of jet fuel and other biofuels, better understanding this plant’s stress response and managing to engineer it in other species could help more than food crops. Moreover, if such plants can be adapted to grow in harsher conditions, there would be more land available to cultivate them.

“You want to be growing bioenergy crops on land that is not suitable for growing food – say, an agricultural field that has degraded soil or has accumulated salinity because of improper irrigation,” Professor Dinneny explained. “These areas are not prime agricultural real estate, but land that would be abandoned otherwise.”

“With climate change, we can’t expect the environment to stay the same,” added study lead author Ying Sun, a postdoctoral researcher at the Salk Institute for Biological Studies who earned her doctoral degree at Stanford. “Our crops are going to have to adapt to these rapidly changing conditions. If we can understand the mechanisms that plants use to tolerate stress, we can help them do it better and faster.”

“We’re trying to understand what the secret sauce is for these plant species – what allows them to grow in these unique environments, and how we can use this knowledge to engineer specific traits in our crops,” concluded Professor Dinneny.