Wildlife trade poses many dangers to humans and animals • Earth.com 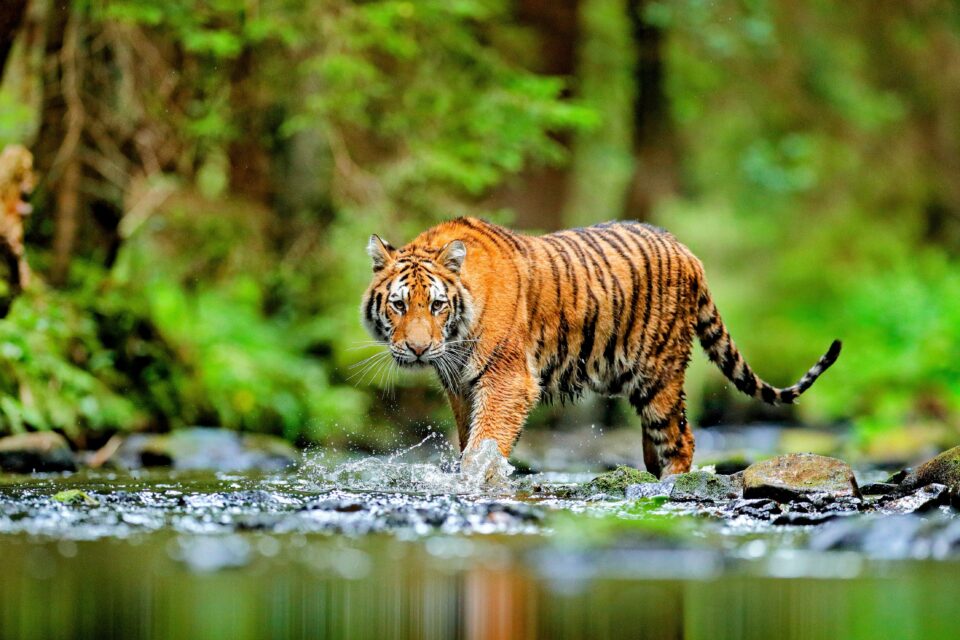 Wildlife trade poses many dangers to humans and animals

A new study published in the journal Biological Conservation has found that illegal and unsustainable wildlife trade threatens numerous species. It can significantly affect humans too, both through the potential of pathogen spillovers that can lead to pandemics and the social and economic impact that the implication of dangerous criminal networks in wildlife trade engenders.

Wildlife trade is on the rise in many areas of the world. An increasingly large number of wild animals are used for various purposes, including the provision of food, medicine, fashion, ornaments, or furniture. They play different social or economic roles for local communities and are either consumed locally or passed along complex multinational trade chains.

“When people think about wildlife trade, they may think about ivory smuggling or the commerce in wild pets. But wildlife trade is more present in our daily lives than people imagine. For example, the timber that was used to make the table where your family has dinner may be a product of the wildlife trade,” said study lead author Caroline Fukushima, a researcher at the Finnish Museum of Natural History.

Illegal and unsustainable wildlife trade significantly affects the ecosystem services on which many species, including humans, depend. It can be a major driver of extinction for a variety of animal species, it can facilitate outbreaks of zoonotic diseases, it can fuel corruption and the emergence and proliferation of criminal networks, and it could even affect climate regulation, pollination of crops, and other ecosystem services.

“Invasive alien species, zoonotic diseases, connection with corruption and crime networks, negative repercussions on the local and global economy, and promotion of social, economic, and environmental injustice, are some of the many negative consequences of wildlife trade that is not well managed and regulated,” explained study co-author Pedro Cardoso, another researcher at the Finnish Museum of Natural History.

Recently, an international group of conservation biologists, activists, and policy enforcers, have built on the manifesto “World Scientists’ Warning to Humanity,” issued by the Alliance of World Scientists, in order to review the dangers of illegal and unsustainable wildlife trade and offer directions for mitigating its negative consequences.

Strategies to curb illegal and unsustainable wildlife trade should take into account the cultural roots and drivers of wildlife consumption, and provide accurate measurements of the scope, scale, and impact of wildlife trade on biodiversity. Most importantly, more cooperation between different individuals, organizations, and disciplines is urgently needed.