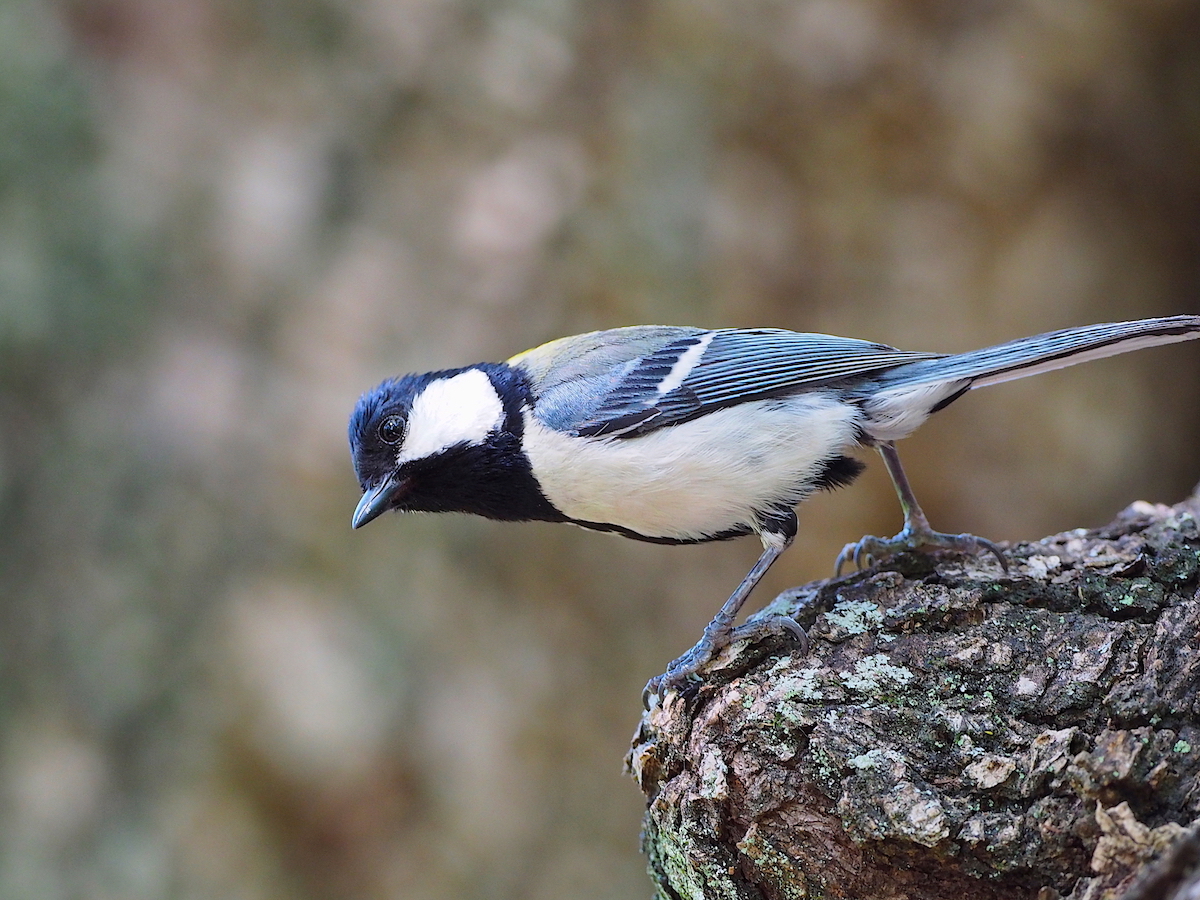 Researchers have shown that a species of small songbirds can retrieve mental images upon hearing alarm calls from other birds, which is similar to how humans associate visual images with words. This is the first study to demonstrate that nonhuman animals have this ability.

Toshitaka Suzuki is a researcher at Kyoto University and a co-author of the study.

“The Japanese tit produces particular alarm calls when, and only when, encountering a predatory snake,” explained Suzuki.

For their investigation, the researchers used audio playback of warning calls and short sticks. When the birds heard the recordings of snake-specific calls, they perceived a stick being moved in a serpentine fashion as being an actual snake.

The experts discovered that the birds did not respond to the stick when hearing other calls or when the stick’s movement was not snake-like. This indicated that the birds retrieved a snake image from specific alarm calls before seeing a snake, which made them cautious of objects resembling snakes.

When Japanese tits encounter a real snake, they usually move in close and try to intimidate the potential predator by spreading out their wings and tail while hovering above. The birds observed in this study made a close approach, but did not follow through with their typical behavior.

“They may have realized that the stick was not a real snake once they got close enough,” explained Suzuki.

Previous research by Suzuki revealed that the Japanese tit’s response to snake-specific alarm calls varies depending on the circumstances. He found that when the birds heard the calls from their nests, they immediately flew off to dodge an attack. Outside of the nest, the birds turned their attention to the ground as if searching for a snake when they heard the warnings.

“These birds do not respond to the calls in a uniform way, but appear to retrieve a snake image and then decide how to deal with the predator according to the circumstance,” said Suzuki.

For the last three decades, scientists have shown that many animals such as monkeys produce calls for specific types of food or predators.

“Retrieval of mental images may also be involved in other animal communication systems,” said Suzuki. “Uncovering cognitive mechanisms for communication in wild animals can give insights into the origins and evolution of human speech.”