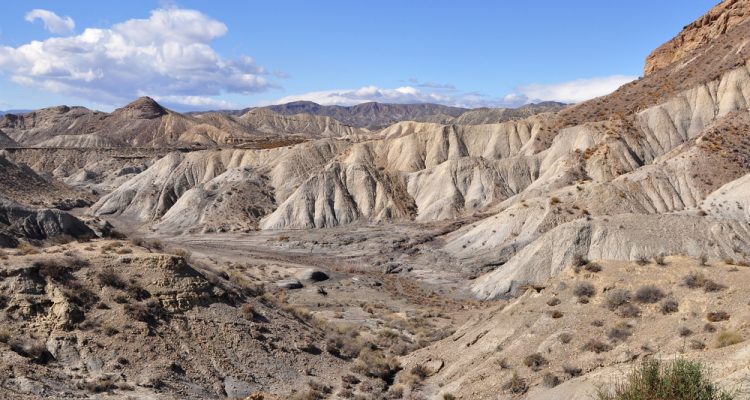 Southern Spain climate change fears are at the forefront in a new report suggesting the Mediterranean could turn to dust as soon as the year 2100.

Using historical data and computer models, experts predict a dramatic change for Southern Spain in the face of global warming.

The researchers say any warming above 2°C will cause these drastic results. Even more dramatically, they did not factor in any additional impact caused by human activity.

Scientists warn that Southern Spain climate will cause deserts to form, and forests will vanish by 2100 unless urgent changes are made. Such drastic climate changes have not been seen in the past 10,000 years.

Co-leader of the study Dr. Joel Guiot, researcher at the National Centre of Scientific Research in France, said: “The Paris Agreement says it’s necessary to limit global warming to 2°C (3.6 degrees Fahrenheit), if possible 1.5°. That doesn’t seem much to people, but we wanted to see what the difference would be on a sensitive region like the Mediterranean.”

The researchers used pollen records to gauge the effect temperatures had on plants, creating four scenarios based on various concentrations of greenhouse gases entering the atmosphere.

The richly biodiverse region has been long cultivated by humans. “Climate has always been important there,” said Mr. Guiot. The ancient Egyptians to the Greeks and the Romans all emerged from the Mediterranean. He noted that their demise would have been influenced by socio-political factors but climate may have played a large role.

“If anything, human action will exacerbate what the study projects, and it could turn out to be too optimistic,” Dr. Guiot said.

The Paris Climate Agreement comes into effect this week.

Read the full story over at Science Journal.