Space travel alters the flow of cerebrospinal fluid in the brain • Earth.com 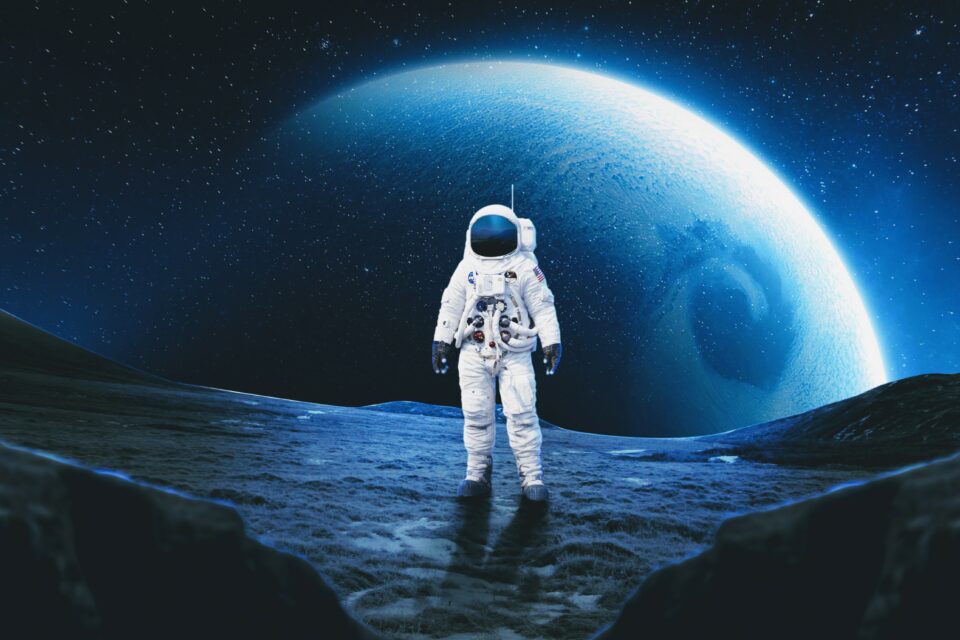 Space travel alters the flow of cerebrospinal fluid in the brain

A new study published in the journal Nature Scientific Reports has found that long-duration spaceflight alters fluid-filled spaces along the veins and arteries of the brain – the so-called “perivascular spaces” that are an integral part of the glymphatic system, a brain-wide network which clears metabolic proteins that would otherwise build up in the brain and possibly lead to various disorders, including dementia.

The researchers used functional magnetic resonance imaging (fMRI) to measure the perivascular space in the brains of 15 astronauts before and after they traveled to the International Space Station. They also took fMRI measurements of the space travelers’ brains at one, three, and six months after they returned on Earth. These images were then compared to those of the brains of 16 Earth-bound subjects from a control group.

By comparing before and after images, the scientists found an increase in the perivascular spaces in the brains of astronauts who traveled for the first time in space, but no difference among astronauts who previously served on the International Space Station. “Experienced astronauts may have reached some kind of homeostasis,” explained study senior author Juan Piantino, an assistant professor of Neurology at the Oregon Health & State University (OHSU).

In all cases, the researchers did not find any problems with balance or visual memory which might suggest neurological deficits, regardless of the differences measured in the perivascular spaces.

According to Professor Piantino and his team, these modifications in brain physiology are caused by the lack of gravity astronauts experience during spaceflight. Since human physiology is based on the fact that life evolved over millions of years while tethered to our planet’s gravitational pull, the normal flow of cerebrospinal fluid in the brain is altered in space.

“We all adapted to use gravity in our favor,” Professor Piantino said. “Nature didn’t put our brains in our feet – it put them high up. Once you remove gravity from the equation, what does that do to human physiology?”

Besides better understanding how space travel affects the brain, this study could also be valuable in helping to diagnose and treat Earth-bound disorders caused by changes in the glymphatic system, such as hydrocephalus.

“These findings have important implications as we continue space exploration. It also forces you to think about some basic fundamental questions of science and how life evolved here on Earth,” concluded Professor Piantino. 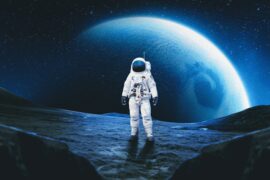 Space travel alters the flow of cerebrospinal fluid in the brain 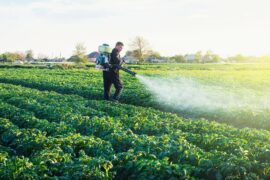 How will organisms respond to reduced pesticide use? 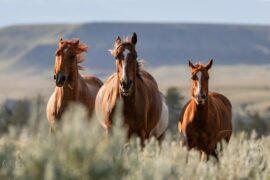 US agency to remove one million acres of wild horse habitat 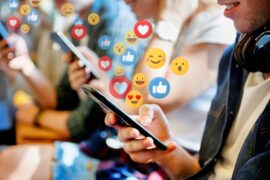 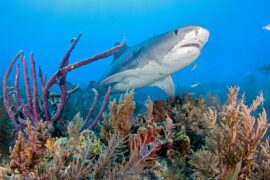 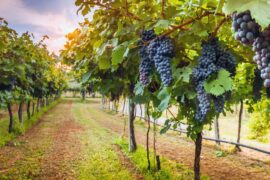 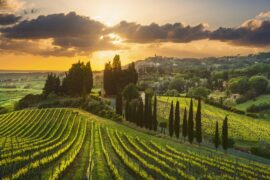 European farmland is a huge reservoir of microplastics 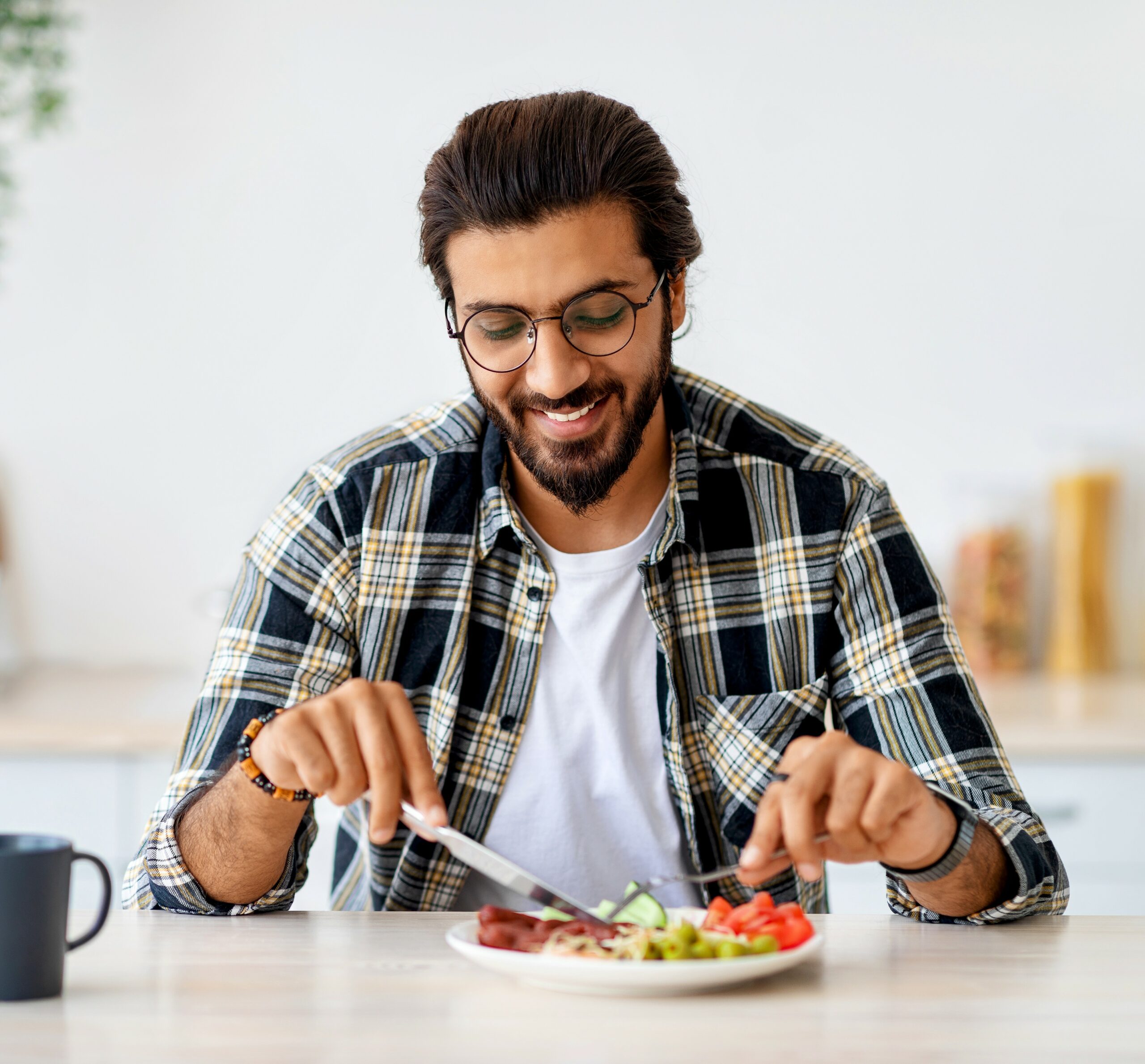 What you eat, and when, may extend your lifespan 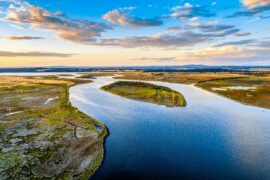 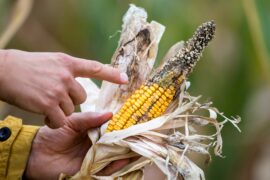 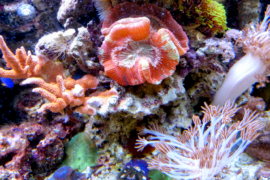 Baby corals do not have more disease resistance 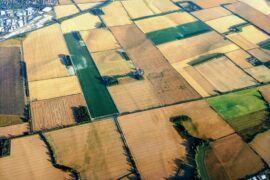