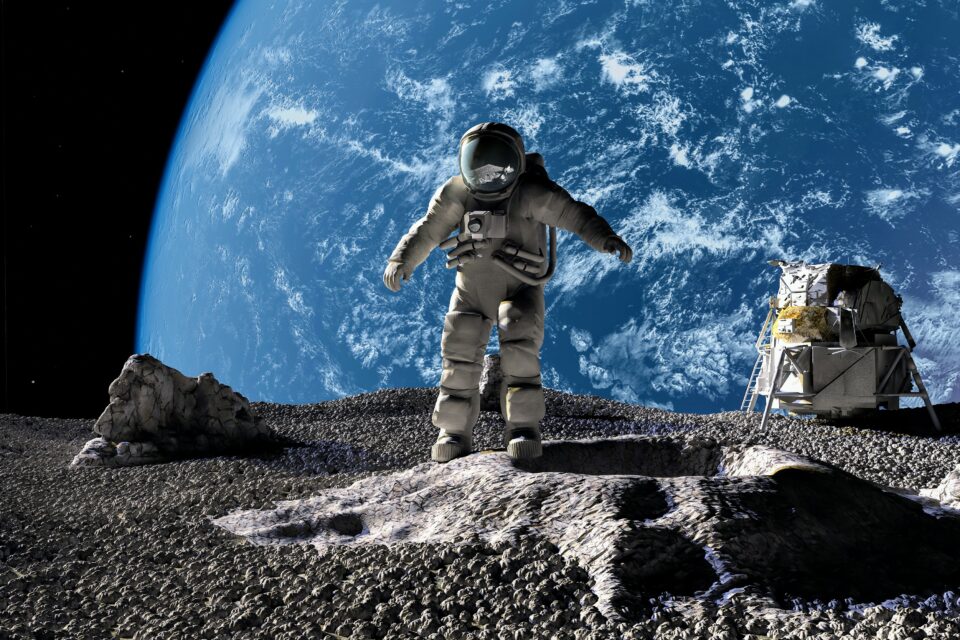 Space travel can cause brain damage

A new study led by the University of Gothenburg has found that extended space travel can cause brain damage. The negative effects on the body associated with long periods in space (including muscle atrophy, decreased bone mass, deteriorated vision, and altered gut microbiome) have been extensively documented, but this is the first study to analyze how long-duration space flights affect the human brain.

The scientists monitored five male Russian cosmonauts who stayed on the International Space Station (ISS), located approximately 400 kilometers from the Earth’s surface, for an average of 169 days. Blood samples from the cosmonauts were taken 20 days before their departure, as well as one day, one week, and three weeks after their return.

The goal was to analyze five biomarkers that point to brain damage (neurofilament light (NFL), glial fibrillary acidic protein (GFAP), total tau (T-tau), and two amyloid beta proteins). The concentrations of three of the biomarkers (NFL, GFAP, and the amyloid beta protein Aβ40) were significantly elevated after the space sojourn.

“This is the first time that concrete proof of brain-cell damage has been documented in blood tests following space flights. This must be explored further and prevented if space travel is to become more common in the future,” said study senior co-author Henrik Zetterberg, a professor of Neuroscience at the University of Gothenburg.

“To get there, we must help one another to find out why the damage arises. Is it being weightless, changes in brain fluid, or stressors associated with launch and landing, or is it caused by something else? Here, loads of exciting experimental studies on humans can be done on Earth.”

A previous study suggested that spaceflight can trigger a redistribution of brain extracellular fluid, causing white matter changes throughout the brain. “We know that fluid shifts toward the head in space,” explained Rachel Seidler, a professor at the College of Health and Human Performance at the University of Florida. “When you see photos and video of astronauts, their faces often look puffy, because gravity isn’t pulling fluids down into the body.”

These gravitational effects have a significant, yet impermanent impact on the brain’s white matter, particularly in the areas responsible for sensory-motor processing. As the new study shows, however, prolonged space travel could also give rise to more severe and permanent forms of brain damage that should be investigated in more depth.

The study is published in the journal JAMA Network.