Why is the sperm count of Western men significantly declining? • Earth.com 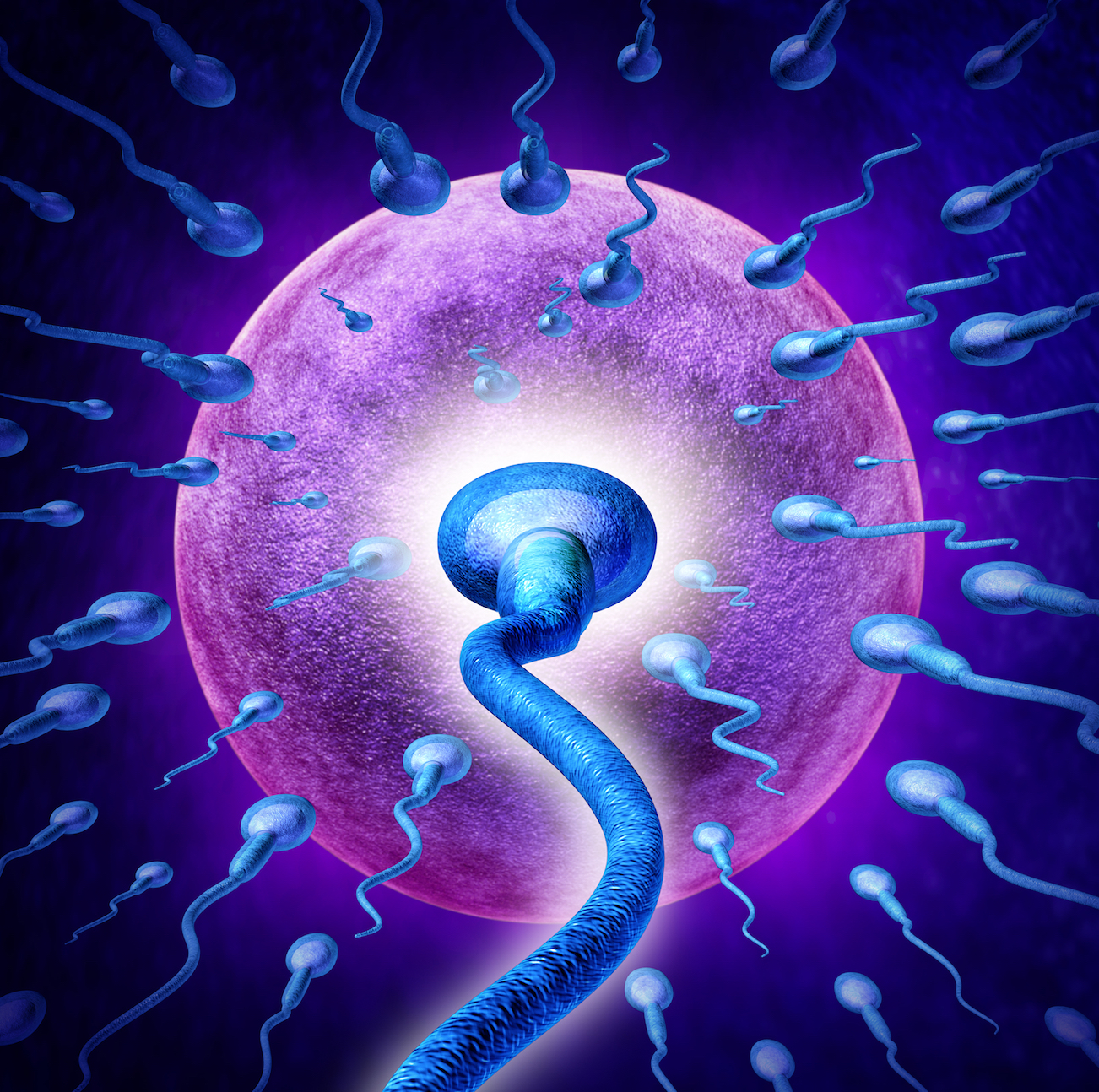 Why is the sperm count of Western men significantly declining?

Researchers from the Hebrew University of Jerusalem and the Icahn School of Medicine at Mount Sinai conducted the investigation. The comprehensive survey takes into account the results of 7500 previous studies, and includes a meta-analysis of 185 studies conducted between 1973 and 2011.

According to the research, the overall drop in sperm count has progressed rapidly and is not showing signs of slowing down anytime soon. Declines in sperm count have been reported since 1992, but limitations in past studies left the results questionable. The current evaluation, however, is comprised of scrupulous meta-regression methods and has a much more extensive reach than previous studies.

“Given the importance of sperm counts for male fertility and human health, this study is an urgent wake-up call for researchers and health authorities around the world to investigate the causes of the sharp ongoing drop in sperm count, with the goal of prevention,” said lead author Dr. Hagai Levine.

The risk of subfertility or infertility in Western men is increasing as sperm counts decline. However, evidence from recent studies which links reduced sperm count to increased morbidity and mortality suggests the findings of this research may have even more serious health implications for men.

Dr. Shanna H. Swan is a professor in the Department of Environmental Medicine and Public Health at the Icahn School of Medicine at Mount Sinai, New York.

“Decreasing sperm count has been of great concern since it was first reported twenty-five years ago,” explained Dr. Swan. “This definitive study shows, for the first time, that this decline is strong and continuing. The fact that the decline is seen in Western countries strongly suggests that chemicals in commerce are playing a causal role in this trend.”