Spiders found on Kangaroo Island were thought to be extinct • Earth.com 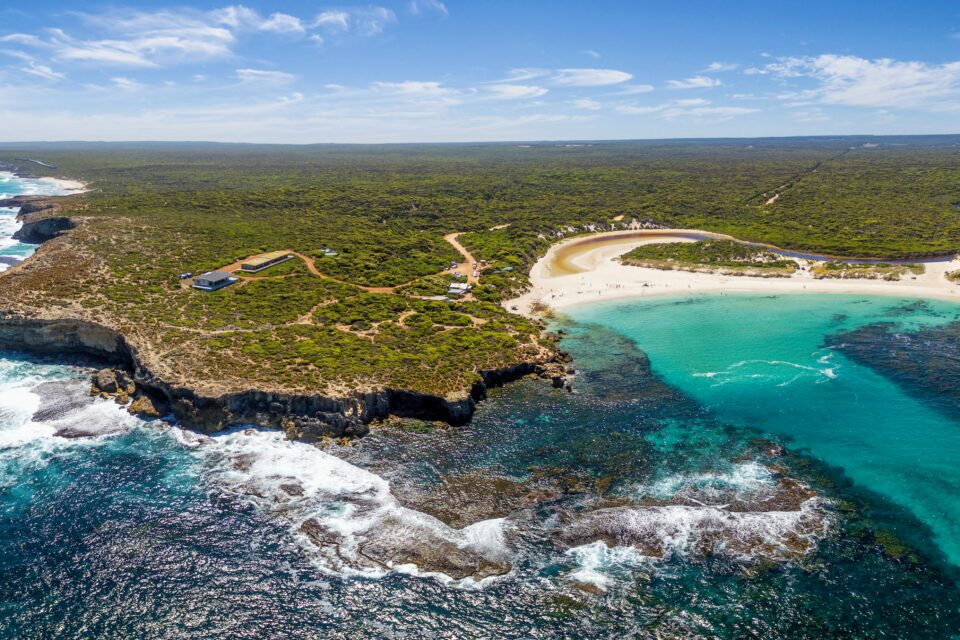 Spiders found on Kangaroo Island were thought to be extinct

Prior to the massive 2019-20 wildfires in Australia, a species of assassin spider known as the “pelican spider” was found only in the Western River Wilderness Protection Area on Kangaroo Island (KI). Unfortunately the area burned severely, leaving scientists to suspect that pelican spiders had been completely wiped out by the fires.

Recently, two pelican spiders were discovered alive in northern Kangaroo Island. The discovery of the surviving spiders was the result of research carried out under a grant acquired by the Southern Australia Museum (SAM) to survey the bushfire damage.

“This is the first time the species has been found since high severity fires burnt their only known collecting locality. We have been surveying for the spiders since the fires, so it was an amazing feeling to finally find one,” said Dr. Jessica Marsh, an honorary research associate at SAM.

Pelican spiders are especially vulnerable to fire as they inhabit highly flammable environments.

“The spider lives in leaf litter that is suspended at around knee height in low lying vegetation – a habitat which is highly flammable, even in low severity fire. It is found near creeklines in open eucalypt vegetation communities,” explained Dr. Marsh.

Assassin spider populations were previously impacted by prescribed burns on Kangaroo Island, which highlights the vulnerability of the spiders to fire. The pelican spider was always rare and limited in range, so any threat is likely to be severe.

“A section of the Western River Wilderness Protection Area was burnt in a prescribed burn in 2015 and was not impacted by the 2019/20 bushfires. Post-fire surveys of the area have revealed that the elevated litter layer has still not yet formed in the vegetation and no habitat for assassin spiders was found, illustrating how even lower severity and planned burns can be a threat to this species. This also highlights its vulnerability, due to the length of time taken for suitable habitat to re-establish post-fire,” said Dr. Marsh.

“Like other species of assassin spiders, the Kangaroo Island species has a very small distributional range and restricted dispersal abilities making it particularly susceptible to major threats, such as prescribed and wild bushfires, feral pigs and increased fragmentation of native vegetation.”

As of now though, there’s still some hope that pelican spiders will survive for a while longer.