Spike in atmospheric CFCs due to illegal use in China • Earth.com 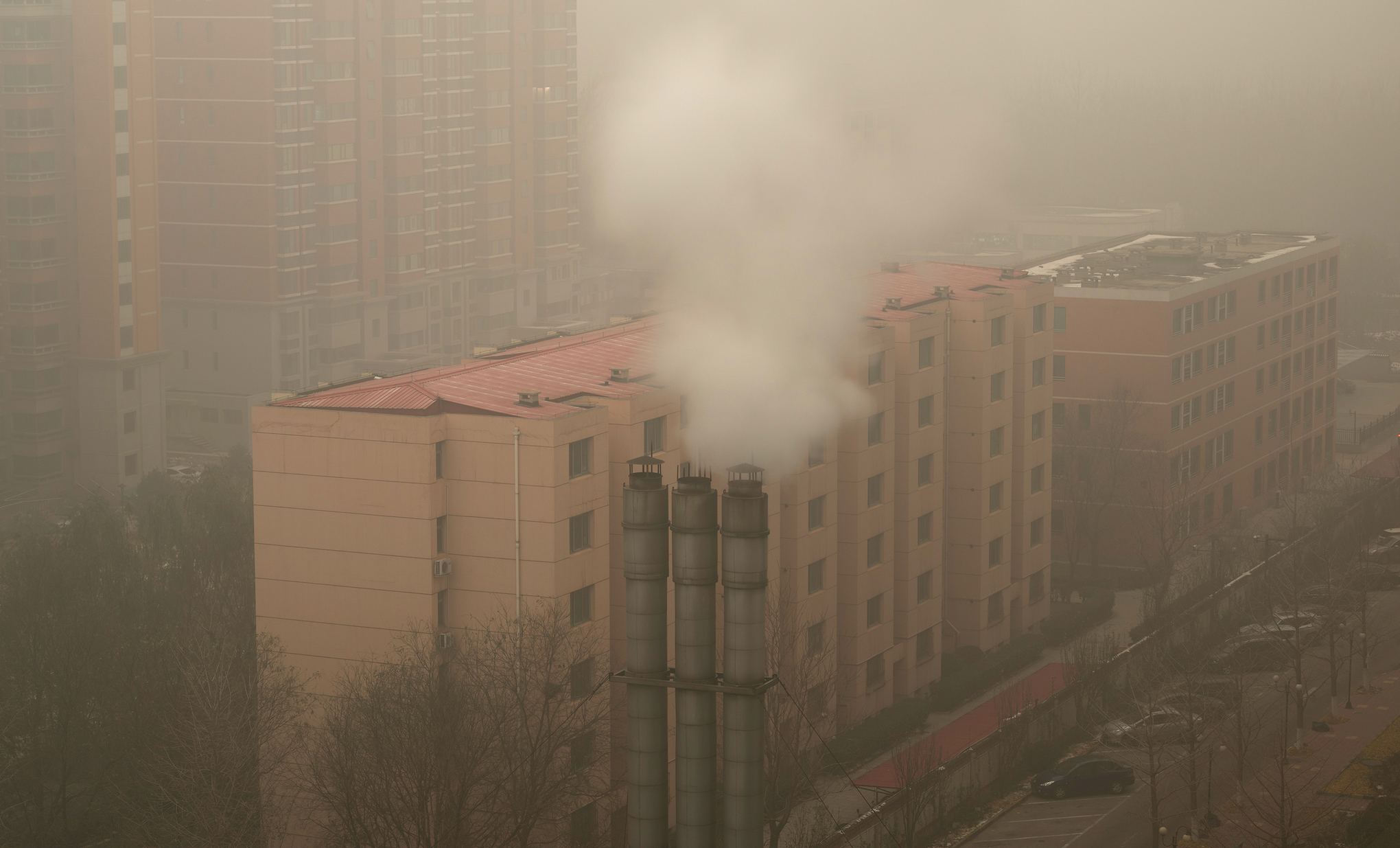 Spike in atmospheric CFCs due to illegal use in China

A new survey by the Environmental Investigations Agency (EIA) has found that China is at least partially responsible for the mysterious spike of atmospheric levels of chlorofluorocarbons (CFCs), heat-trapping substances that have been banned worldwide for years.

The elimination of CFCs was established by the Montreal Protocol in 1987 as a critical measure to support the recovery of the ozone layer, which acts like a shield to protect the Earth from harmful ultraviolet radiation.

According to the Natural Resources Defense Council (NRDC), CFC-11 has 4,660 times the heat-trapping ability of carbon dioxide.

The investigation by the EIA produced evidence that at least 18 companies in 10 provinces are using CFC-11. The potent greenhouse gas is being used in the creation of cheap home insulation, which is in high demand because it cuts back on energy expenses and carbon emissions.

The EIA report states: “Detailed discussions with company executives make clear that these are not isolated incidents but instead represent common practice across the industry.”

CFCs became officially illegal in China in 2007, and Chinese officials have said that the country stopped producing and using the harmful substances.

According to the EIA researchers, they were told by traders of CFC-11 that the majority of Chinese companies which manufacture foam continue to use CFC-11 because it has a better quality and a lower price.

Some companies even reported making their own CFC agents, producing up to 40 tons per day. The researchers said that other countries have likely been unknowingly importing products made with CFCs, considering the volume of Chinese exports.

Alexander von Bismarck is the executive director of the Environmental Investigation Agency US.

“If China doesn’t stop this illegal production, it will imperil our slowly healing ozone layer,” said Bismarck. “CFC-11 is also a super global warmer, making this a serious threat for our climate as well.”

The EIA is urging China’s government and members of the Montreal Protocol to “acknowledge the scale of this environmental crime and take immediate action to investigate further, implement legislative reform and ensure effective intelligence-led enforcement.”

The full report from the EIA can be found on the agency’s website.