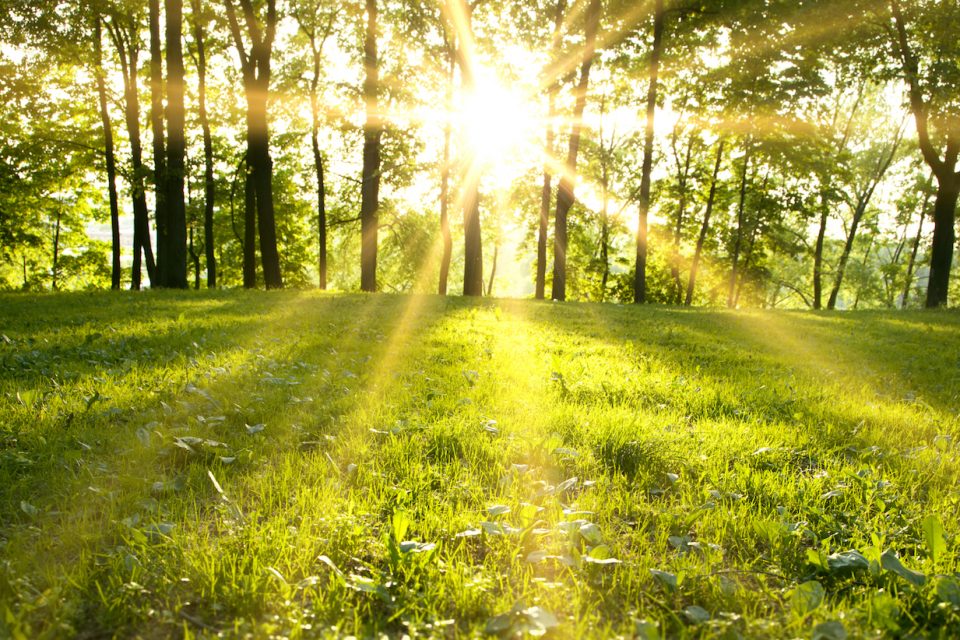 Research has shown that climate change is linked to earlier spring arrival, which has a wide array of effects on more than just your spring wardrobe. A recent study, published in PLOS ONE, has found that the early advance of spring is not generating a uniform response from many migratory bird species. This difference in response threatens to put many species out of sync with their habitats.

Eric Waller of the US Geological Survey in California and his colleagues compared published data on the first appearance of leaves and flowers on deciduous trees for nearly 500 US National Wildlife Refuges and four major North American bird migratory routes, between the years 1901 and 2012. Their goal was to better understand how the variance in timing of spring events may impact the behavior of migratory birds.

Results showed that spring is arriving early in 76 percent of wildlife refuges across the country, and is arriving extremely early in 49 percent of refuges, when compared to the early 20th century. Three of the four migration flyways experienced an advance that was more rapid at higher latitudes than lower latitudes – but the Pacific flyway, which includes the west coast of North America ranging from Alaska to Baja, California, had no latitudinal pattern.

The research team also assessed the rate of spring advance for breeding and over-wintering grounds of two species: the Blue-winged Warbler (Vermivora cyanoptera) and Whooping Crane (Grus americana). They determined that, while the breeding sites have shown significant advances of spring arrival, wintering sites have not.

Why is this important? Well, inconsistencies in the timing of events throughout a birds’ migration route may result in the species struggling to find food, among other seasonal changes.

“When considering breeding and non-breeding habitats of migratory birds – such as the whooping crane and the blue-winged warbler – continental-scale shifts in the onset of spring have species- and flyway-specific ramifications,” explains Waller.

This new information may be able to help conservationists plan strategies for vulnerable migratory birds, and better protect their migration routes where they may be at risk.