Spring temperatures are heating up in the UK • Earth.com 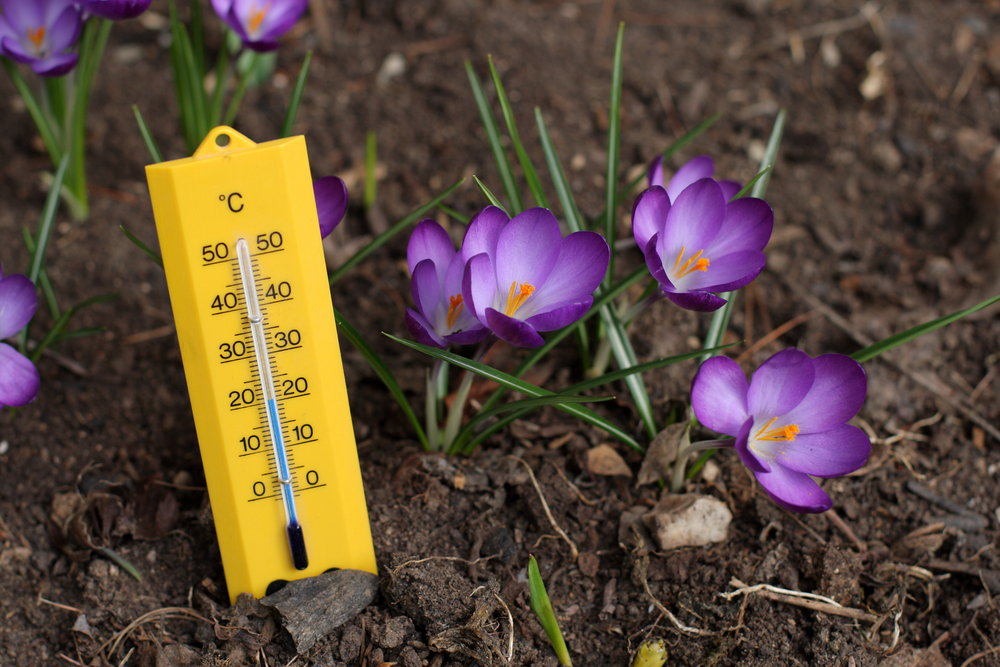 Spring temperatures are heating up in the UK

British researchers have spotted an unsettling trend: Spring temperatures are on the rise in the United Kingdom.

The warmer spring days are bringing fewer frosts, too. In the 1960s, the UK saw an average of 37 frosts each spring, according to the Met Office. In the past decade, that number dropped to 33.

The warmer weather isn’t limited to the UK. The first day of spring brought record high temperatures to several U.S. states, according to the U.S. National Weather Service. Parts of Oklahoma and Texas topped 90 degrees on March 21, breaking records set more than a century ago.

And this past winter was the second warmest ever recorded, after the 2015-16 winter, according to data independently collected by agencies including the U.S. National Oceanic and Atmospheric Administration, NASA and the Japan Meteorological Agency.

The 10 warmest years on record have all occurred since the year 2000, according to NASA. Although individual places on the planet have had hotter years in the past, the space agency uses global average temperatures to determine its ranking.

In warmer locales, even a two-degree boost in temperatures can bring worries of drought, heat waves, and other natural disasters. In cold regions, melting glaciers and tundra becomes an issue.

The Met Office warned gardening aficionados against overconfidence, however. Even though the British Isles are seeing fewer frosts, a late cold spell could still do plenty of damage, especially in the north, officials said.

Gardeners should be ready to cover plants or bring them indoors if temperatures suddenly drop, they said.