Squirrels eavesdrop on bird chatter as a safety measure • Earth.com 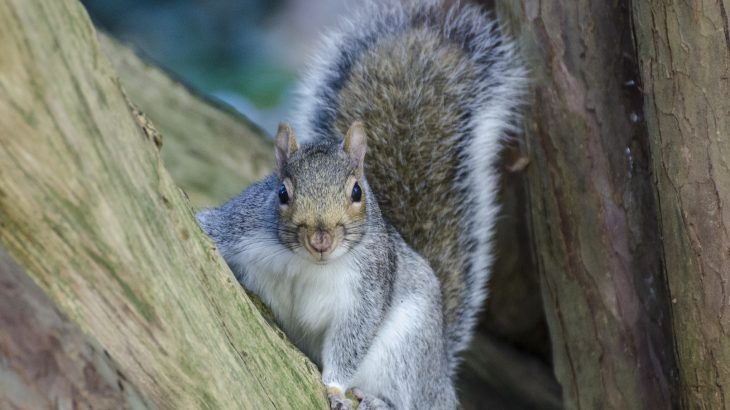 Squirrels eavesdrop on bird chatter as a safety measure

Birds have specific warning calls they can use to communicate with their neighbors when danger is present, but not all bird chatter is meant to warn against a predator threat.

In a new study, researchers from Oberlin College found that squirrels take their cues from birds by listening in on bird conversations.

Many birds emit non-alarm calls which can signal that the predator threat is low and that it’s safe to resume normal activities like foraging for food.

Eastern gray squirrels and small birds share many of the same predators, and it would make sense for squirrels to take note of nearby bird calls as a signal that the coast is clear.

Eavesdropping on birds might provide an advantage for squirrels, the researchers hypothesized.

To test this, the researchers first observed 54 gray squirrels in parks and residential areas in Ohio. The researchers played a recording of a red-tailed hawk call which hunts both squirrels and small birds to see how the squirrels respond to a direct threat. 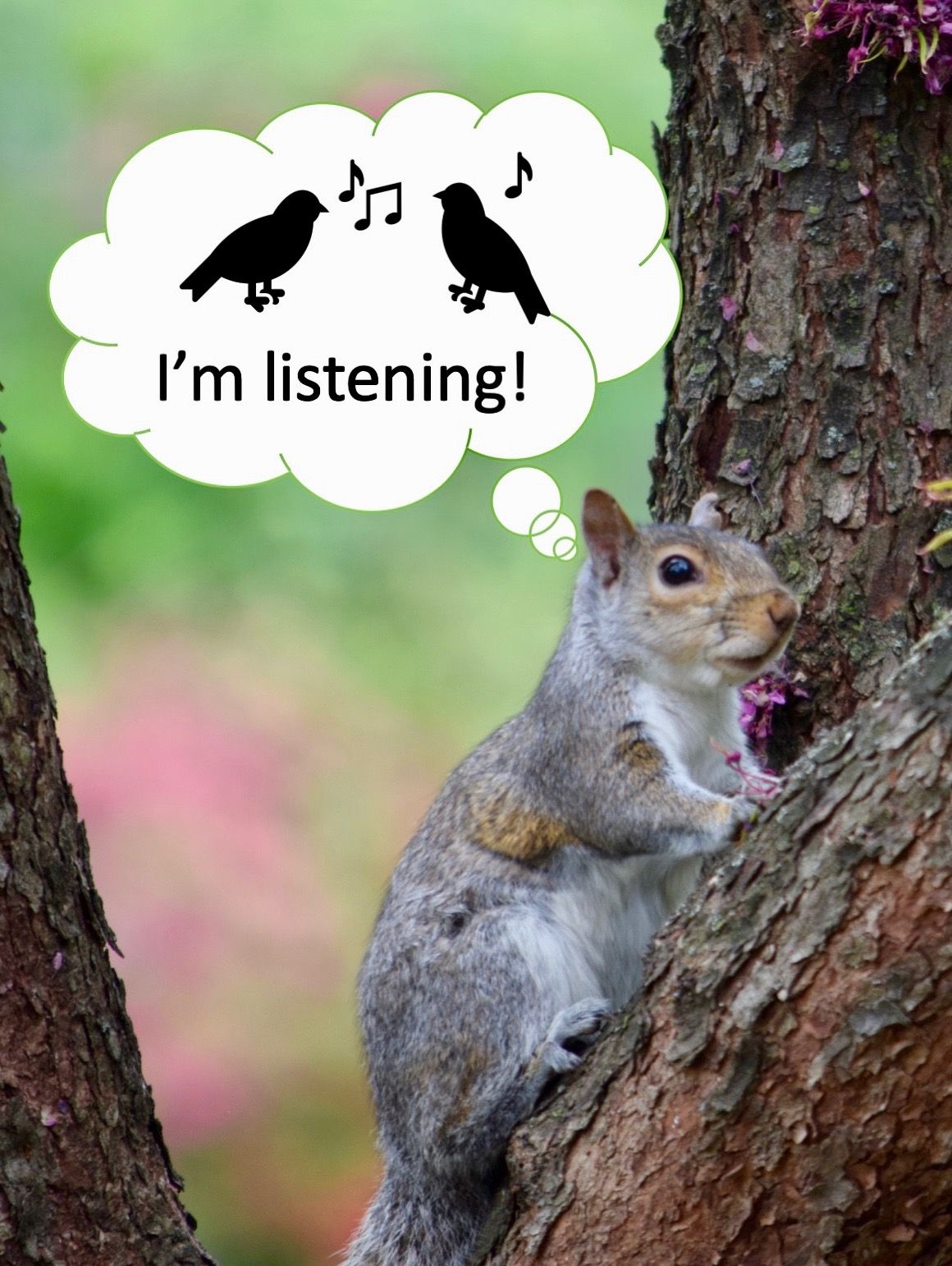 Next, the researchers played recordings of songbird chatter and monitored the squirrel responses. Not surprisingly, upon hearing the hawk call, the squirrels ran away, froze, or looked up for signs of danger.

However, after hearing the recordings of the non-alarm bird chatter, the squirrels quickly went back to their normal activities.

The results indicate that squirrels do take their cues from birds and can listen in on conversations as a safety measure.

“We knew that squirrels eavesdropped on the alarm calls of some bird species, but we were excited to find that they also eavesdrop on non-alarm sounds that indicate the birds feel relatively safe,” the researchers said. “Perhaps in some circumstances, cues of safety could be as important as cues of danger.”