Steps needed to achieve a clean ocean by 2030 • Earth.com 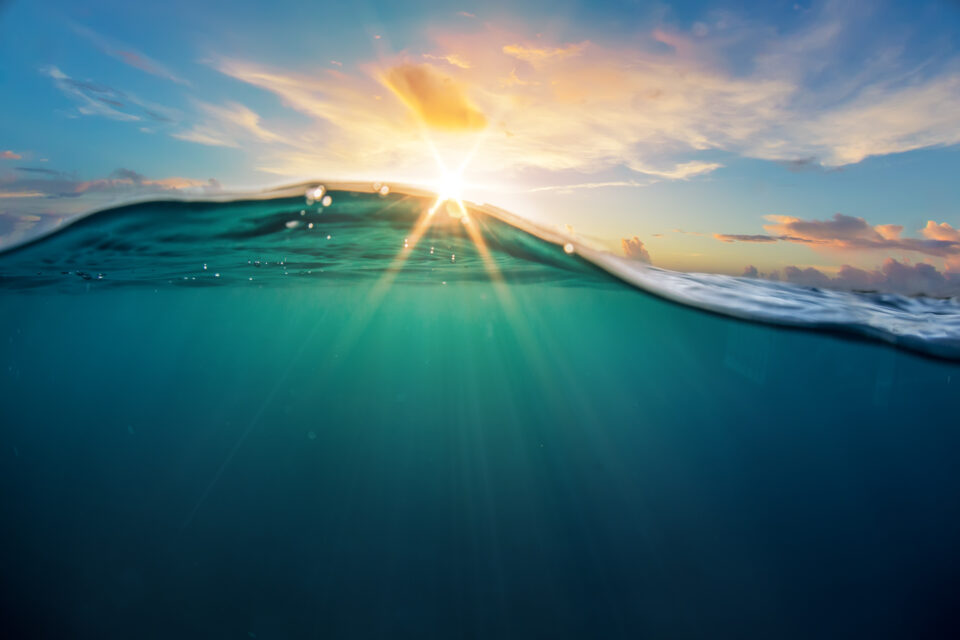 Steps needed to achieve a clean ocean by 2030

Many different habitats, from sandy beaches and rocky shores, to the darkest of abyssal plains make up the oceans. Healthy and clean oceans benefit thousands of different living species as well as all of humanity. However, these ecosystems and natural processes operating in oceans have become more and more threatened in the face of increasing industrialization and human population size.

The United Nations Decade of Ocean Science for Sustainable Development was launched in January 2021, and will span the years 2021–2030. This “Ocean Decade” is an opportunity for ocean actors across the world to come together to generate knowledge and foster the partnerships needed to support a well-functioning, productive, resilient, sustainable, and inspiring ocean.

Today, a group of nine distinguished international experts, appointed to help the UN reach the goal of a clean ocean by 2030, will come together for the start of a three-day online conference. The Clean Ocean International Expert Group will present its manifesto, which includes lists of medium- and longer-term goals to be achieved in order to clean up the world’s oceans. In addition, they will outline strategies to reach these goals.

Co-Chaired by Angelika Brandt of Germany, a Southern Ocean / Antarctica biodiversity expert, and Elva Escobar Briones of Mexico, a deep sea biodiversity expert, the group’s manifesto concisely outlines “the challenges and some of the opportunities that the Ocean Decade can provide for a Clean Ocean.”

The Clean Ocean International Expert Group will begin their conference by presenting this manifesto, that lays out their goals for a clean ocean by 2030. With these objectives in place, specific pragmatic steps can be identified and efforts activated, with targets and timetables that map out progress.

The manifesto outlines the most direct route to a clean ocean in 2030, giving the following specific goals that should be achieved by that time.

The experts also set some more specific targets that should be reached by 2025, in order to facilitate the achievement of the ultimate goals for a Clean Ocean by 2030. They stated: “This process should aim to define and attract financial and other support to meet an initial set of goals for 2025, followed by goals for the end of the Ocean Decade in 2030.”

“By 2030 we want to achieve measurable improvement in monitoring and clear reduction of emissions and harm through a spectrum of technical and behavioral strategies,” said the researchers.

The three-day on-line conference (Nov. 17–19, 2021) will highlight more than 30 activities already in place or in development around the world that can make important contributions to a Clean Ocean by 2030. These include initiatives to:

The manifesto, which represents the views of the signatories, and not necessarily the official positions of their respective institutions, is also directed at other groups such as the High-Level Panel for a Sustainable Ocean Economy, the Economist magazine World Ocean Initiative, and the World Ocean Council.

The group will share its manifesto with these groups, as well as with other expert groups, national committees, and with the  endorsed projects and programs of the UN Ocean Decade in order to speed along the development of a strong set of Clean Ocean activities.
Study lead author Jesse Ausubel is Director of the Program for the Human Environment at The Rockefeller University, New York City. “We want this decade to transition from increasing to decreasing the environmental problems of the oceans,” said Ausubel.

Further details of the conference may be found at: https://www.oceandecade-conference.com/en/a-clean-ocean.html