Why stony coral are more resilient to climate change • Earth.com 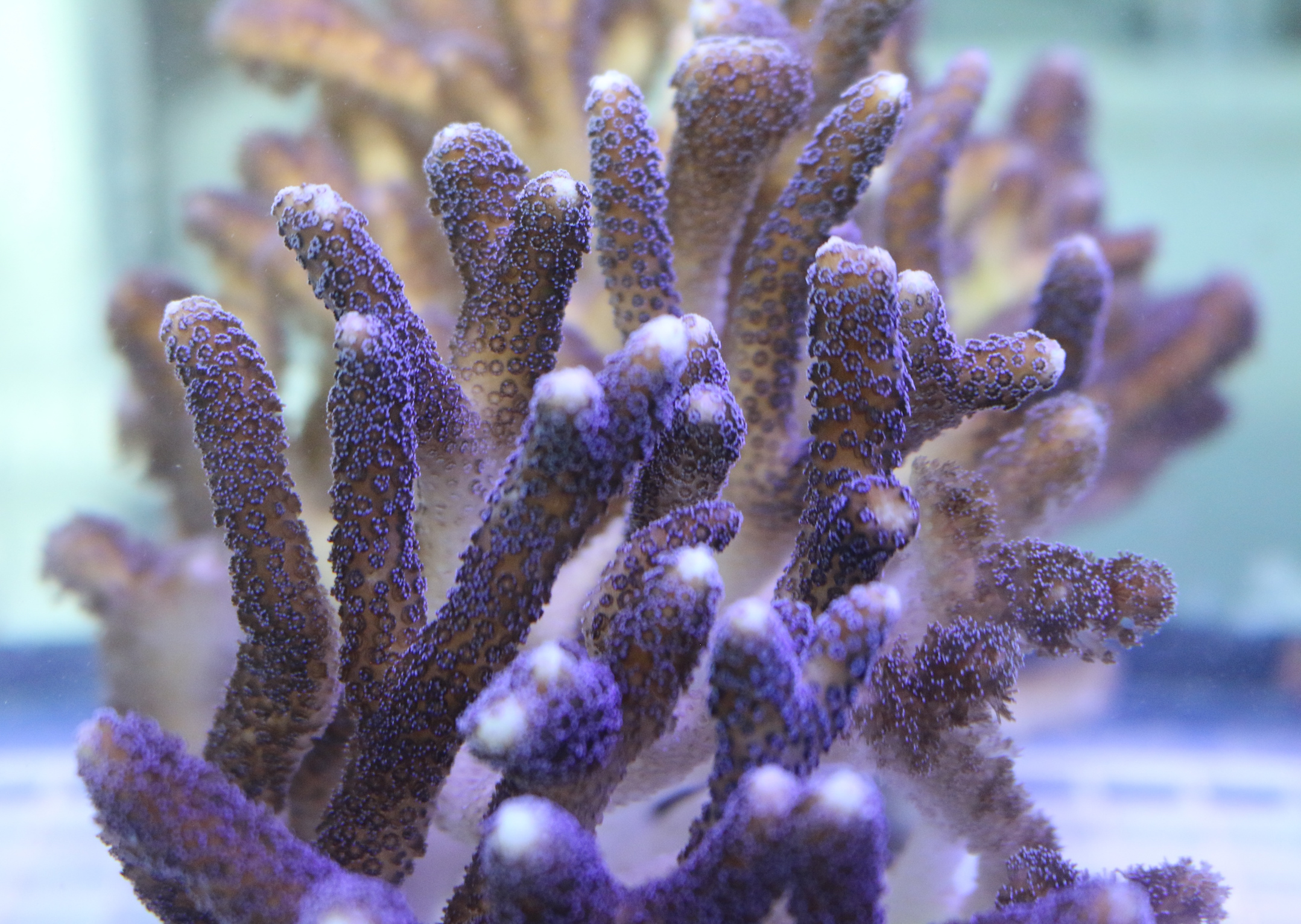 Why stony coral are more resilient to climate change

A type of stony coral common in the Indo-Pacific region is more resistant to ocean acidification than previously thought, according to a new study.

“For stony corals, we’re fairly confident that the acidification issue is exaggerated,”  said Paul G. Falkowski, professor at Rutgers University-New Brunswick. “They’re more resilient than we give them credit for.”

“They will probably make rock even as the ocean becomes slightly acidic from the burning of fossil fuels,” the professor said.

“What we’re showing is that the decades-old general model for how corals make rock is wrong,” Falkowski said. “This very careful study very precisely shows that corals will secrete proteins, and the proteins are what really forms the mineral and the proteins are very acidic, which will surprise a lot of people.”

The researchers found that random nanoparticles are deposited in coral microenvironments enriched in organic material. The nanoparticles accumulate and form stony structures made of calcium carbonate – known as aragonite – by growing crystals. Imaging results show that coral acid-rich proteins are the main drivers.

The proteins function at a pH (a measure of acidity and alkalinity) of about 8.5 to 7, and “that environment, to them, is still perfectly fine,” Falkowski said.

The ocean normally has a pH of 8.1 or 8.2, and in the coming century or so that may drop to 7.8, but stony corals will still be able to make rock.

Ocean acidification is reducing levels of calcium carbonate minerals in many areas, which will likely hamper the ability of some organisms to create and maintain their shells, he added.