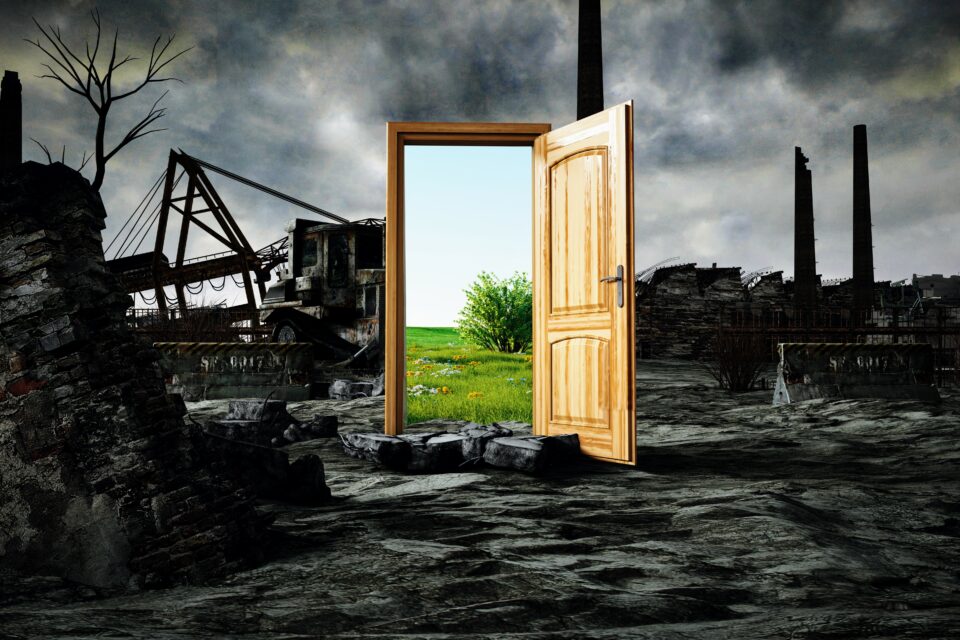 Scientists have long recognized the importance of sleeping and dreaming on cognitive processes such as learning or memory. During sleep, we often experience two alternating phases – non-REM sleep (NREM), when the brain mostly “replays” the sensory stimuli experienced when awake, and REM sleep, when spontaneous bursts of intense brain activity produce vivid dreams. A research team led by the Human Brain Project (HBP) has now used complex simulations of the brain cortex to model how different sleep phases affect learning.

In order to introduce an element of unusualness in the artificial dreams, the scientists took inspiration from a machine learning technique called Generative Adversarial Models (GANs), where two neural networks compete with each other to generate new data from a simple dataset. In this case, a series of simple pictures of objects and animals were combined to produce new artificial images that can look superficially realistic to a human observer.

To test the performance of the object, the scientists used a simple classifier to evaluate how easily the identity of an object could be read from cortical representations.

Interestingly, when the REM phase was suppressed in the model, or when the dreams were made less creative, the accuracy of the classifier decreased. When the NREM phase was removed, the representations tended to become more sensitive to sensory perturbations.

These findings suggest that wakefulness, NREM, and REM sleep have complementary functions for learning: experiencing the stimuli, solidifying those experiences, and discovering semantic concepts.

“We think these findings suggest a simple evolutionary role for dreams, without interpreting their exact meaning,” said study lead author Nicolas Deperrois, a doctoral student in Computational Neuroscience at Bern. “It shouldn’t be surprising that dreams are bizarre: this bizarreness serves a purpose. The next time you’re having crazy dreams, maybe don’t try to find a deeper meaning – your brain may be simply organizing your experiences,” he concluded.