Stress gives animals a survival advantage, but only to a point • Earth.com 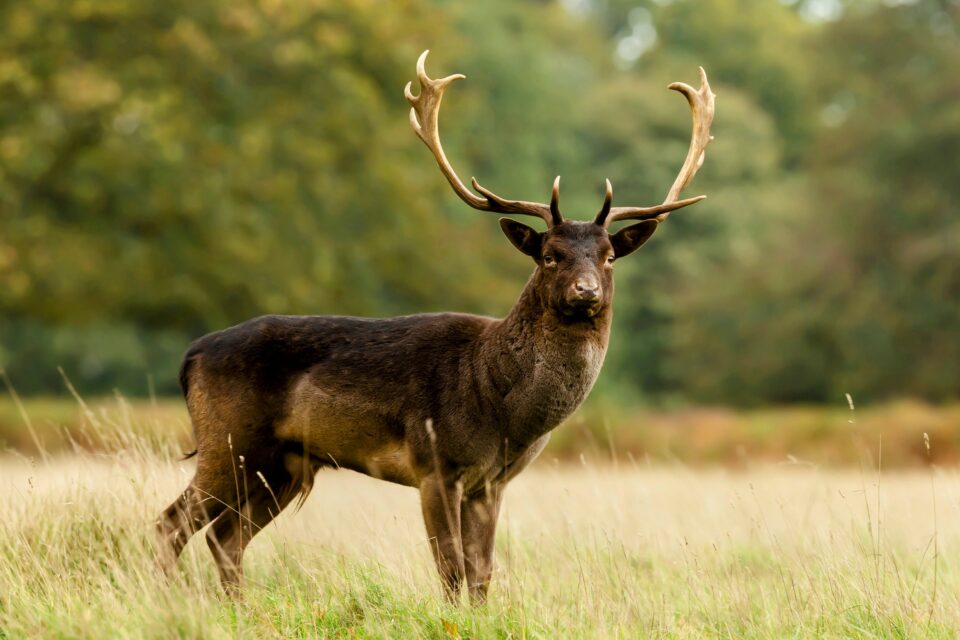 Stress is a widespread phenomenon among humans, usually occurring when we feel threatened or overwhelmed. Humans often communicate to others that they are stressed through their behavior or physiological changes. Thus, stress can also convey information, and even be useful in certain situations.

However, since stress can be easily transmitted from one person to another, it frequently leads to dangerous situations, such as mass panics. Now, a research team led by the University of Konstanz has found that the transmission of stress can also be observed across various animal species.

“It has been repeatedly shown that stress can be transmitted from one human to another,” said study lead author Hanja Brandl, a behavioral ecologist at the Center for the Advanced Study of Collective Behavior at the University of Konstanz. “Often a similarly strong physiological response is triggered, even though you have never experienced the stress yourself.”

As most animals spend at least parts of their lives associating socially with their conspecifics, stress is also transmitted among them. “Other animals in the group can be just as stressed as the friend who experienced something bad. Stress is evolutionarily deeply rooted and the process is similar in all vertebrates,” Dr. Brandl explained.

According to the researchers, wild animals are primarily stressed by naturally occurring threats, such as predators. However, human influences can also raise animals’ level of stress. “Increasing changes in the habitat or noise and light pollution also have an impact, as these massively affect the environment of the animals,” said Dr. Brandl.

While animals are usually flexible and can adapt to changing circumstances, when both natural and anthropogenic stressful factors accumulate, stress is exacerbated and is often transmitted through animal collectives, becoming unhealthy for both individual animals and the groups in which they live. “At some point, the stress response – the adaptations that otherwise help animals better escape stressors like predators – no longer gives them a survival advantage.”

Clarifying how the underlying mechanisms of stress work at both the individual and collective level can help scientists find better ways to protect animals. Moreover, understanding the evolutionary roots of stress responses could also shed more light on how humans experience such phenomena, and open ways for mitigating the negative impact stress often has on health.