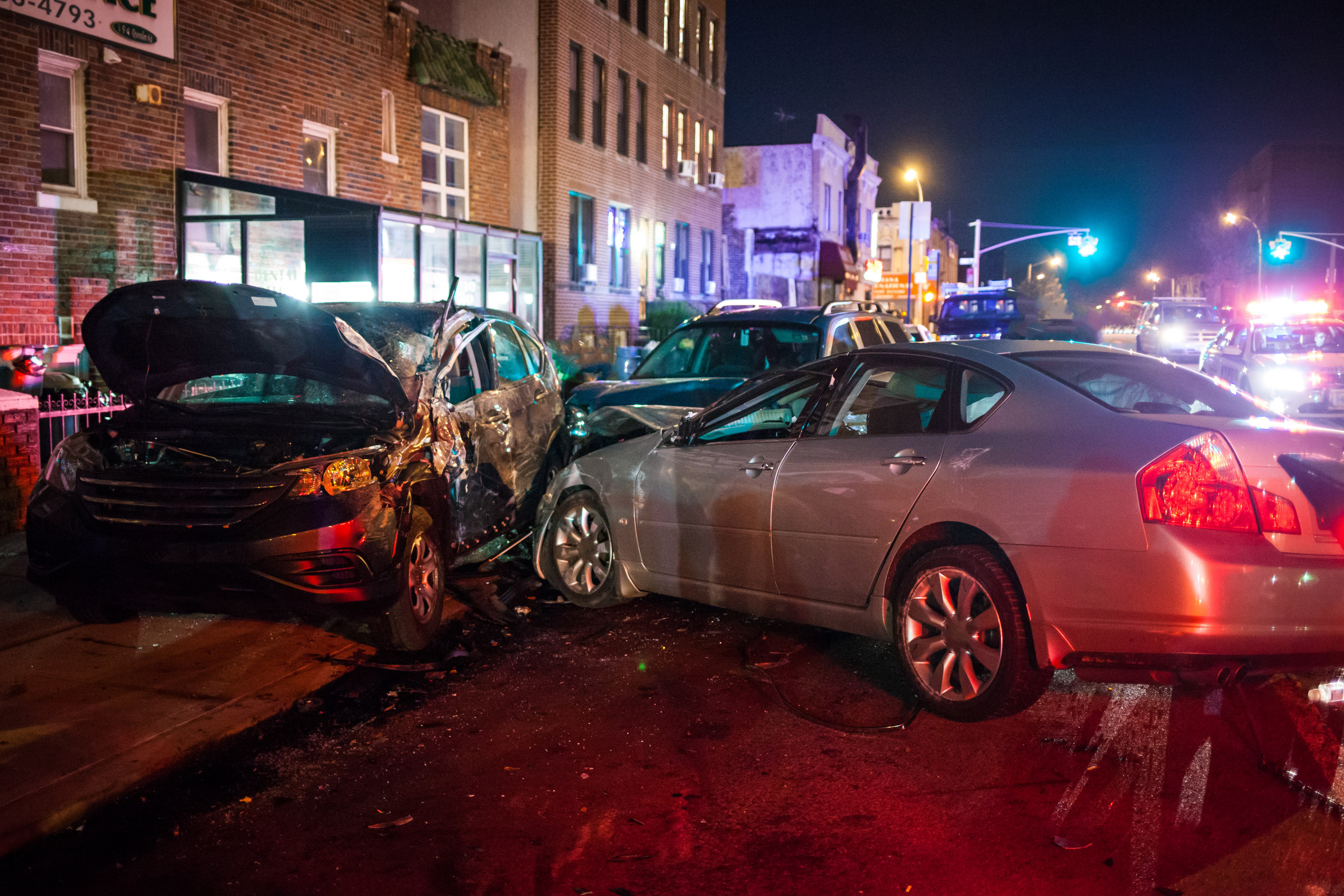 According to the Centers for Disease Control (CDC), in the United States, 29 people die every day from motor-vehicle crashes involving a drunk driver, and in 2016, 28 percent of all traffic-related deaths involved alcohol-impaired driving.

What’s more, not all alcohol-impaired car crashes have drivers with a blood alcohol concentration above the legal limit. Around 20 percent of vehicle crash deaths had drivers who weren’t legally impaired, with a BAC below the legal limit of .08 percent.

There are many policies aimed at lowering the number of drunk drivers on the road including raising taxes on alcohol, but there exists very little research on the success of these policies and how exactly they limit drunk driving and drunk driving-related deaths.

The study was published in the journal JAMA Internal Medicine and the results calculate how many reduced numbers of alcohol-related crash deaths correlate with stronger restrictive state alcohol policies.

For the study, the researchers used data on car crash deaths from the Fatality Analysis Reporting System and measured state alcohol policies on a per year basis with the Alcohol Policy Scale, which was developed by Boston Medical Center.

After analyzing the data and policies, the researchers discovered that for every one percent increase in the restrictiveness of alcohol policies there was a one percent reduction in the number of alcohol-related crashes.

The results also showed that a ten percent increase in policy restrictiveness would result in 800 fewer deaths per year.

“Given the risks involved with alcohol use, strengthening alcohol control policies could help prevent many crash deaths, including the 40 percent of deaths that affect victims who are not themselves driving while intoxicated,” said  Timothy Naimi, the study’s lead author. “Although not reflected in our current laws, the risk of crashes starts to increase at BAC levels well below 0.08 percent, so stronger policies offer a way to reduce those deaths as well.”

One potential policy is lowering the BAC limit to .05 percent or less to match most other developed nations.

The study shows how influential stronger alcohol-impaired driving policies are in reducing the number of vehicle-crash deaths every year, and policy leaders nationwide could use the results to push for lower BAC limits and other restrictive measures to lower crash mortalities.