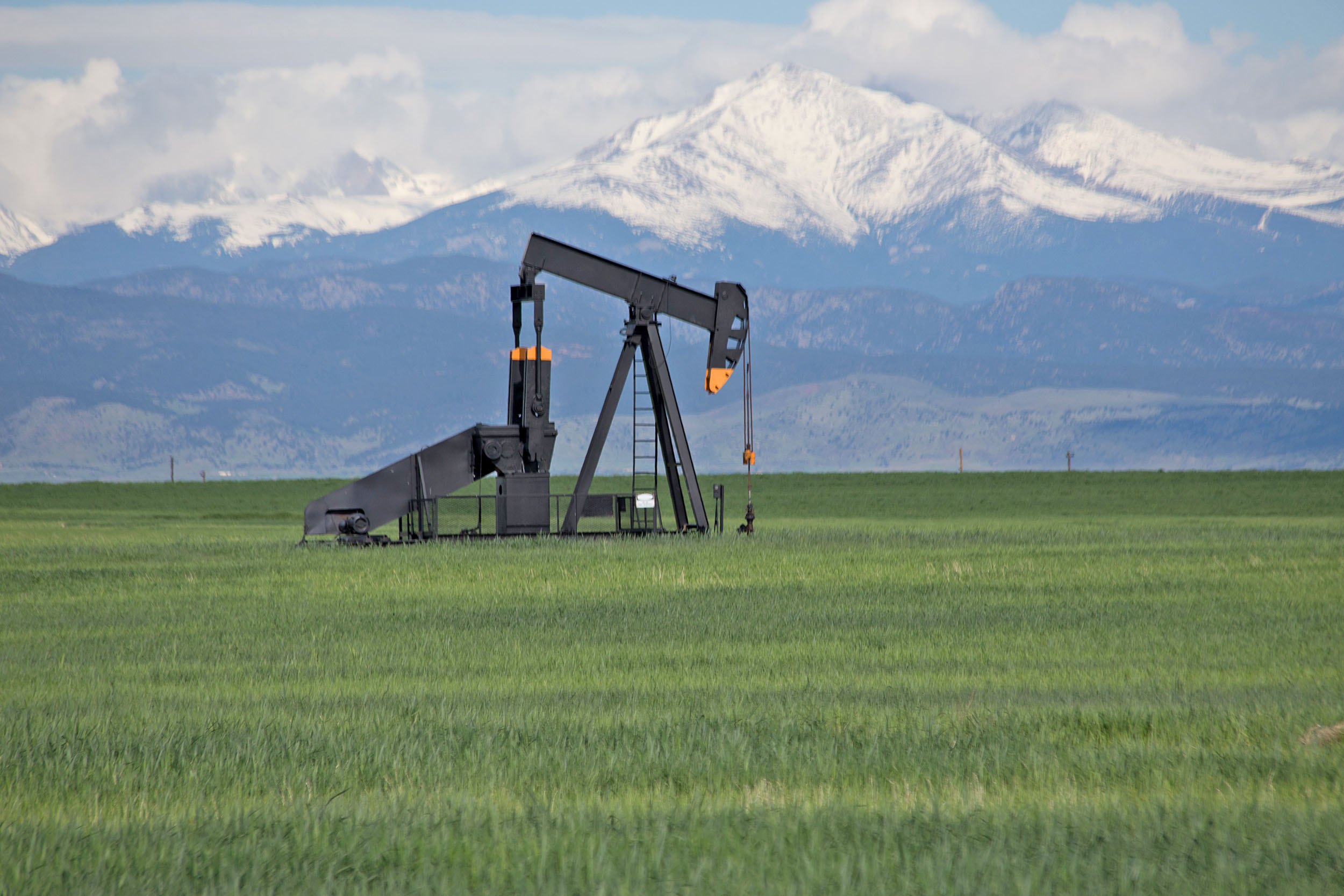 The U.S. Geological Survey said the Mancos Shale formation in Colorado’s Piceance (PEE’-yahns) Basin holds about 66.3 trillion cubic feet of gas, up from 1.6 trillion estimated in 2003.

USGS cited data from commercial drilling companies and new research for the revision.

A trillion cubic feet of natural gas is enough to heat 15 million homes for a year, the U.S. Energy Department says.

David Ludlam, executive director of the West Slope Colorado Oil and Gas Association, said he doesn’t expect a rush to drill in western Colorado because current natural gas prices are too low. If prices rise significantly, companies would likely begin drilling, he said.

The Piceance Basin, which spans much of western and northwestern Colorado, already has multiple well sites, pipelines and processing plants in place from a previous round of drilling in a shallower formation, Ludlam said.

Much of the basin is federal land managed by the Bureau of Land Management, and getting approval from the BLM to drill is often more difficult than getting private landowners to agree, said Kathleen Sgamma of the Western Energy Alliance, an industry group.

“I hope with this reassessment the government understands that indeed the Mancos Shale is an important formation that should be developed responsibly,” she said.

The new estimate could mean the Piceance Basin has the second-largest natural gas reserves in the country, after the Marcellus Shale formation in Pennsylvania and neighboring states, Ludlam said.

USGS says the Marcellus has 84 trillion cubic feet of gas.

More important than the volume of the reserves is the cost of extracting them, said Porter Bennett, an energy analyst and president of Ponderosa Advisors in Denver.

Bennett said the Piceance Basin has traditionally had high drilling costs, but Ludlam said the next wave of energy companies with leases in the area likely would have lower costs than previous operators.

Drilling companies will use hydraulic fracturing, or fracking, to recover the gas from the Mancos Shale, Ludlam said.

Fracking uses a mix of water, sand and chemicals under high pressure to force open underground formations and release oil and gas. Opponents say fracking poses a risk to public health and the environment but the industry says it is safe.