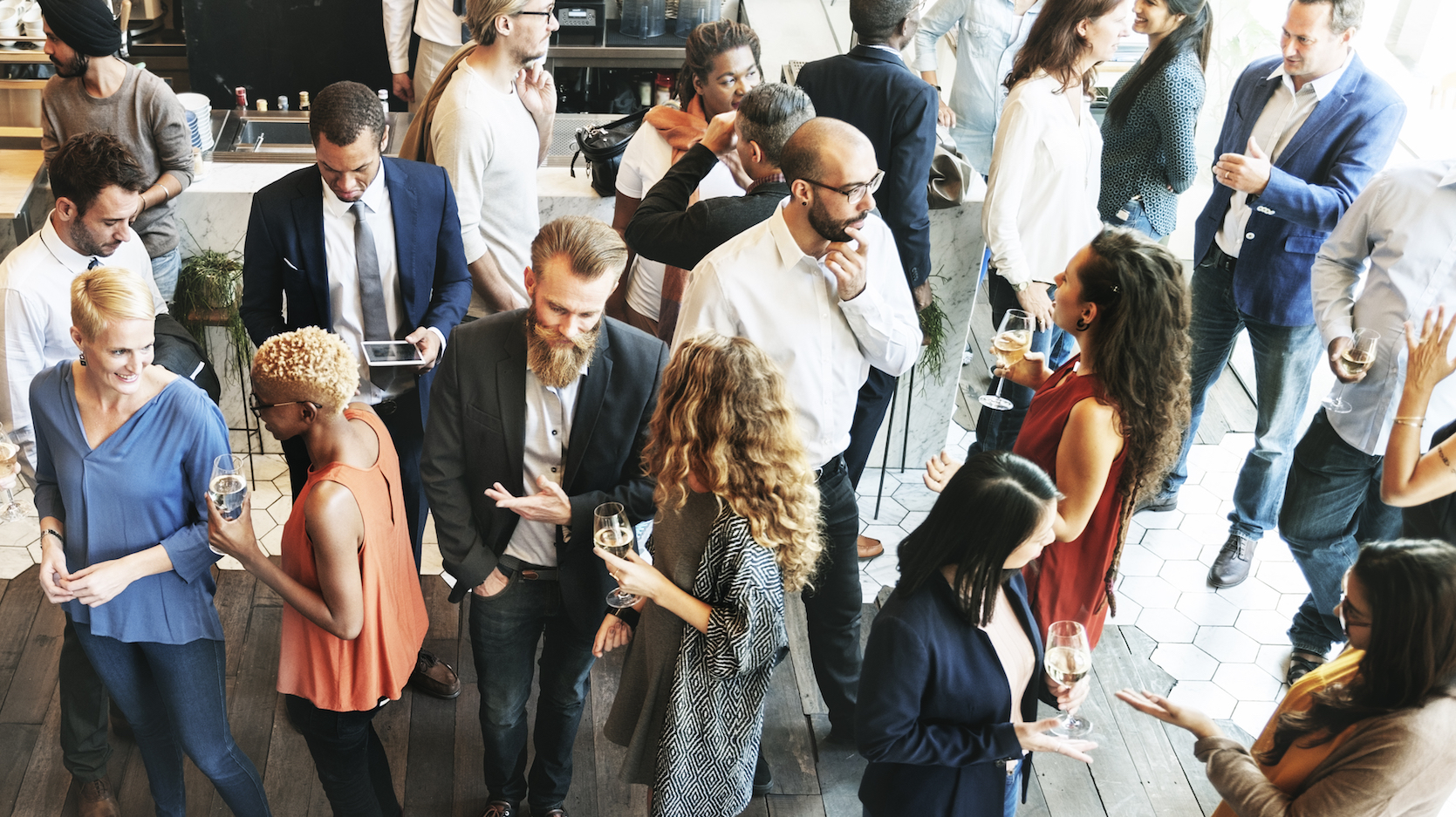 A controversial new study finds strength in the frequently derided concept of groupthink.

When people talk to each other, a crowd can get smarter, if everyone in the group has equal influence, according to the University of Pennsylvania study.

“The classic theory says that if you let people talk to each other, groups go astray,” said University of Pennsylvania professor Damon Centola, author of the study. “But we find that even if people are not particularly accurate, when they talk to each other, they help to make each other smarter. Whether things get better or worse depends on the networks.”

The classic “wisdom of crowds” theory holds that you ask a group of people to guess an outcome, the group’s guess will be better than any individual expert, as long as people don’t talk to each other. When people start sharing their opinions, their conversations can lead to social influences that produce groupthink and destroy the wisdom of the crowd, the theory says.

The new online study included more than 1,300 participants, who were placed into one of three experimental conditions: an “egalitarian” network, where everyone had an equal number of contacts and everyone had equal influence; the “centralized” networks, in which a single opinion leader was connected to everyone, giving that person much more influence in the group; and a “control” group, without any social networks.

All of the participants were given a series of estimation challenges, such as guessing the number of calories in a plate of food. They were given three tries to get the right answer. Everyone first gave a gut response.

Then, participants who were in social networks could see the guesses made by their social contacts and could use that information to revise an answer. They could then see their contacts’ revisions and revise their answers again. But this time it was their final answer. Participants were awarded as much as $10 based on the accuracy of their final guess. In the control group, participants did the same thing, but they were not given any social information between each revision.

“In a situation where everyone is equally influential,” Centola said, “people can help to correct each other’s mistakes. This makes each person a little more accurate than they were initially.”

For example, while engineers have been trying to design ways to keep people from talking to each other when making important decisions in an attempt to avoid groupthink, Centola’s findings suggest that what matters most is the network. A group of equally influential scientists talking to one another will likely lead to smarter judgments than might arise from keeping them independent.

“It’s much better to have people talk to each other and argue for their points of view than to have opinion leaders rule the crowd,” he said. “By designing informational systems where everyone’s voices can be heard, we can improve the judgment of the entire group. It’s as important for science as it is for democracy.”