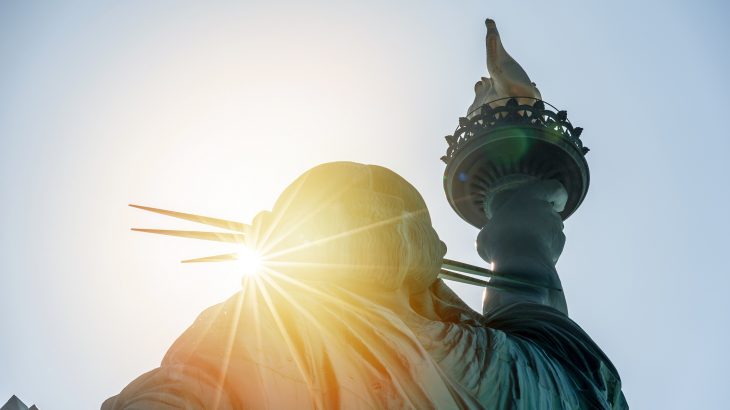 A new study has found that U.S. counties with rich immigration history have higher incomes, less poverty, and lower unemployment rates. Recent political-related concerns about immigration have only focused on the short-term effects. However, this recent study, published in The Review of Economic Studies, looked into the long-run effects and consequences of immigration and found contradictory results to the concerns of modern day.

The researchers focused on immigrants who came to the U.S. between 1850 and 1920. It was during this time in history that immigration blossomed, and people were coming from many different places. For example, in 1850 over 90% of immigrants in the U.S. were from Great Britain, Ireland, or Germany. By 1920, only 45% of immigrants came from these three locations.

Immigration during this time led to larger manufacturing establishments, a booming agriculture industry, and higher innovation rates. As the authors of the study state, these findings play into the historical belief that the majority of immigrants contribute unskilled labor to economic growth whereas a smaller immigrant pool help to innovate and develop the country.

“What is fascinating is that despite the exceptionalism of this period in US history, there are several important parallels that one could draw between then and now: the large influx of unskilled labor, the small but important inflow of highly skilled innovators, as well as the significant short-run social backlash against immigration,” said lead author Sandra Sequeira, from the The London School of Economics and Political Science. “There is much to be learned from taking a longer perspective on the immigration debate.”

Furthermore, the researchers found that increasing the percentage of immigrants within a county by 4.9% can lead to a 13% average per capita income increase, a 44% in average manufacturing output between 1860 and 1920, a 37% farm value increase, and a 152% increase in the number of patents per capita.

And researchers also note that these economic benefits related to immigration did not have negative social costs. In fact, historically immigrant-heavy locations have the same crime rate, civic participation, and social capital as anywhere else in the U.S.