Study reveals what triggers our brains to overeat • Earth.com 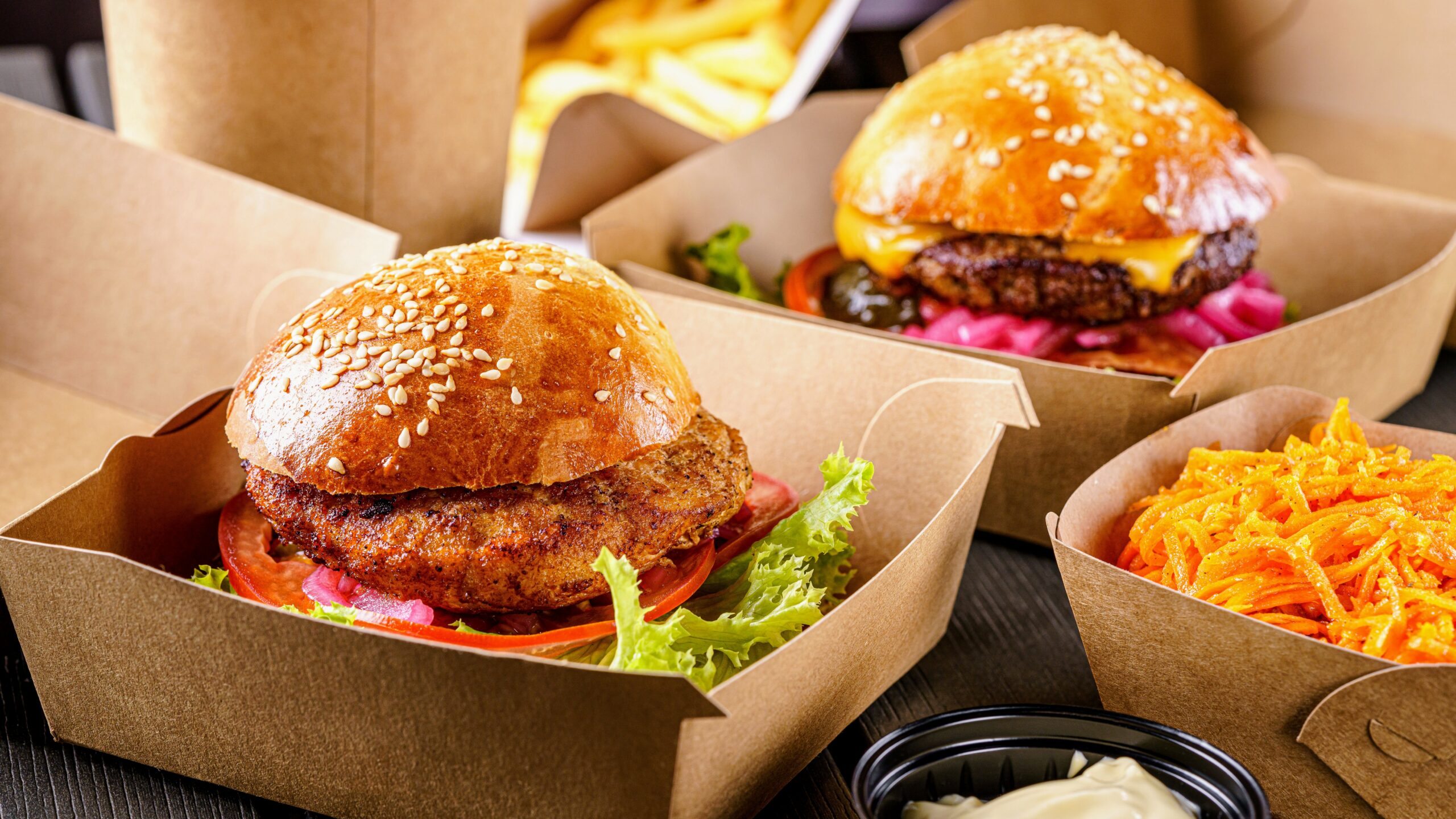 Study reveals what triggers our brains to overeat

Obesity is a complex disease with contributing factors that are genetic and environmental. It is known that the gene melanocortin-4 receptor (MC4R) is a critical regulator of appetite and energy expenditure in rodents and humans, and that mutations in this gene can lead to overeating, reduced energy expenditure and obesity. But a new study has now identified the role of a second gene in mediating the effects of MC4R.

Scientists from Osaka Metropolitan University in Osaka, Japan, have conducted research showing that the transcription cofactor gene called CREB-Regulated Transcription Coactivator 1 (CRTC1) modifies the obesity-suppressing effects of MC4R. Previous research had shown that when CRTC1 is deleted in mice, they become obese, indicating that functioning CRTC1 suppresses obesity. However, since CRTC1 is expressed in all neurons in the brain, the specific neurons responsible for suppressing obesity, and the mechanism by which the suppression works, remained unknown.

Despite the fact that both MC4R and CRTC1 are known to be involved in the development of obesity, there have been no previous studies linking these two genes. The new study, published in The FASEB Journal, involved a research group led by Associate Professor Shigenobu Matsumura from the Graduate School of Human Life and Ecology at Osaka Metropolitan University. The researchers decided to focus their investigations on brain neurons that express the melanocortin-4 receptor (MC4R).

The experts bred a strain of mice that expresses the gene CRTC1 normally, except in the brain neurons that express MC4R, where the CRTC1 gene is blocked. In this way, they hoped to examine the effect that losing functional CRTC1 in those cells has on the development of obesity and diabetes. They hypothesized that, because mutations in the MC4R gene are known to cause obesity, CRTC1 expression in these MC4R-expressing neurons would suppressed obesity.

They found that, mice lacking CRTC1 specifically in MC4R cells, were sensitive to the type of diet they were fed. If they ate a standard diet, the mice without CRTC1 in MC4R-expressing neurons showed no changes in food intake, body weight, or glucose metabolism. However, if the modified mice were fed a high-fat diet, they ate more, gained weight and became obese. They also developed diabetes.

The researchers concluded that CRTC1 expression in MC4R cells is required for metabolic adaptation to high-fat diets, particularly with respect to appetite regulation. This gene has an important role in MC4R cells and protects against dietary adaptation.

“This study has revealed the role that the CRTC1 gene plays in the brain, and part of the mechanism that stops us from overeating high-calorie, fatty, and sugary foods,” said Professor Matsumura. “We hope this will lead to a better understanding of what causes people to overeat.”