Study: The 'greening' of cities does not benefit everyone equally • 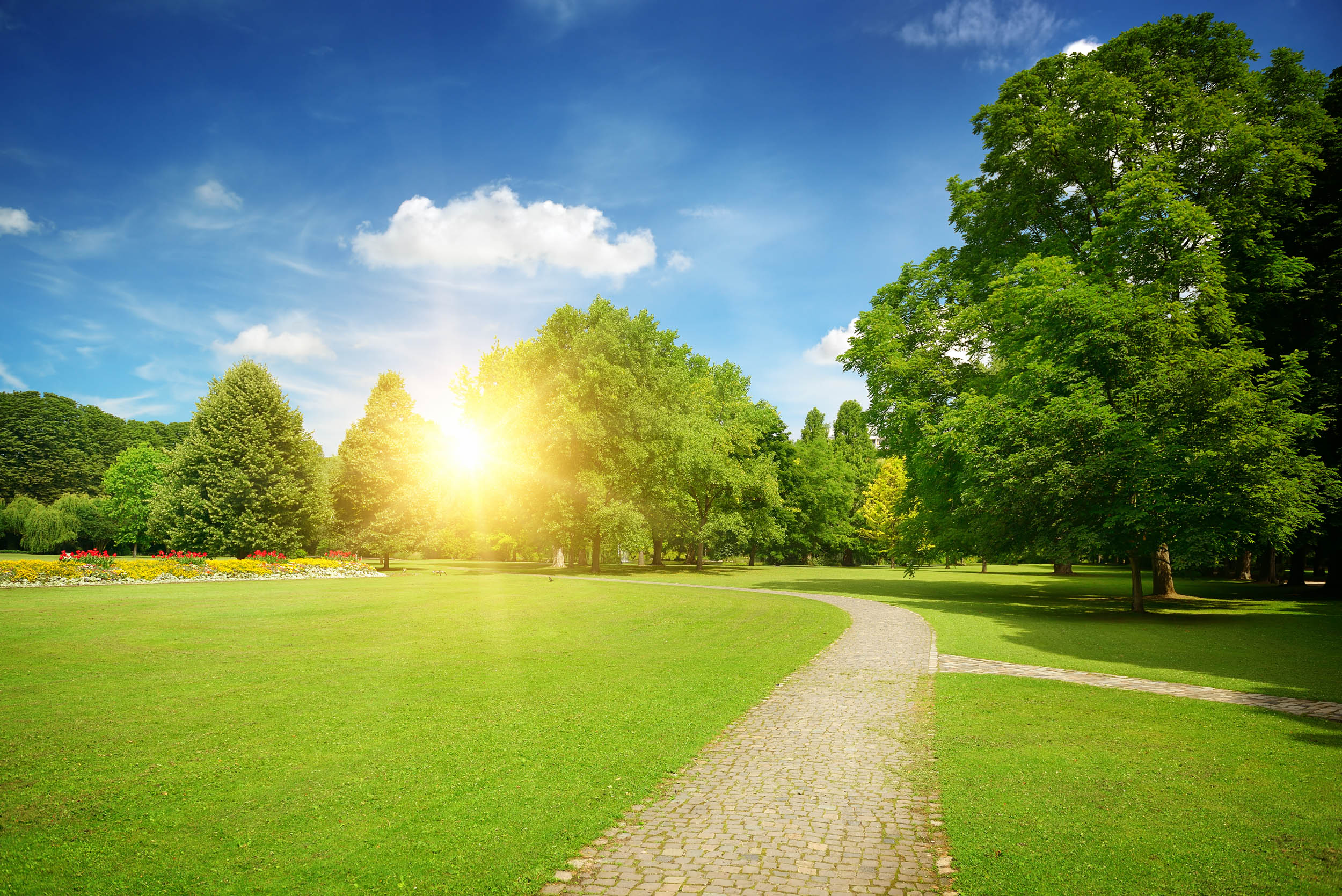 Study: The ‘greening’ of cities does not benefit everyone equally

Cities restoring and creating environmental amenities contribute, in medium and long term, to the exclusion of the most vulnerable social groups. This is one of the findings of a study by scientists at the Institute of Environmental Science and Technology of the Universitat Autònoma de Barcelona (ICTA-UAB) led by the geographer and sociologist Isabelle Anguelovski which has analysed how the socioeconomic profile changes significantly when neighbourhoods go through a “greening” process that creates parks, green areas and ecological corridors.

The study shows that ‘greening’ and the restoration and creation of green amenities does not benefit everyone equally. This process is known as “green gentrification” and it takes place when lower-middle and lower class neighbourhood residents are displaced by new residents with higher purchasing power who arrive to these areas attracted by the proximity of new parks, gardens and more attractive houses. As a result, rental and housing prices substantially increase so that low-income residents cannot cope with the prices and must move to less attractive neighbourhoods with a lower quality of life. “The main hypothesis is that greener cities become more inequitable and unjust”, says Isabelle Anguelovski, coordinator of the project which aims to deepen on this topic and assess the social impact of greening projects in the cities. “There is a need to improve the neighbourhood’s environmental quality, to “green” it, but not at any price”, says Anguelovski, while she highlights that these projects need to be accompanied by policies which control property speculation, promote social housing projects, limit the number of short-term rental licenses and foster the creation of support networks between residents and local trade.

The Greenlulus project (Green Locally Unwanted Land Uses) has been funded with 1.5 million Euros by the European Union (Starting Grant from European Research Council). Over the next 5 years, a large research group coordinated by Isabelle Anguelovski will compare the situation of 20 cities in the US with other 20 in Europe to develop a ranking of the most environmentally just cities as well as their social and health impact on residents.

The project has already developed a pilot study which highlights the “green gentrification” of Barcelona. The study Assessing environmental gentrification impacts of neighborhood greening in historically disenfranchised areas: A longitudinal and spatial analysis through the municipal area of Barcelona has analysed the changes in the socioeconomic profile of people living near 18 gardens and parks created in Barcelona between 1992 and 2000, in Sant Andreu, Sant Martí, Nou Barris, Ciutat Vella and Horta Guinardó. The results show that in some areas, the environmental improvement processes have led to a house price appreciation and low-income residents have been expelled to be replaced by wealthy neighbours.

The study uses six indicators, residents with a university degree, non-EU immigrants,immigrants from Northern countries, residents aged over 65 living alone, residents’ income increase and house value. “Green gentrification” takes place when three parameters are detected simultaneously, as in the case of the parks of Poblenou and Nova Icària, both in Sant Martí, and the gardens in Príncep de Viana, in Horta.

This is noticed in an extraordinary way in the residential areas near Poblenou Park, where neighbours with at least one university degree living less than 100 metres away from a green area have increased by 689% compared to 139% on average in Sant Martí. In the Parc de les Cascades, Port Olímpic, Nova Icària and Carles I, the increment was also significant.

The income of families living near the parks raised significantly (20.5% in Poblenou) and, in some cases, the presence of foreigners from Northern countries jumped by 3791% in the surrounding areas of the Poblenou park, compared to 228% on average in Sant Marti, while immigrants from Southern countries decreased.

In contrast, in some distressed neighbourhoods of Nou Barris and Sant Andreu where “greening” has not taken place, the number of vulnerable households has increased. It is believed that these low-income residents come from neighbourhoods which have gentrified as a result of environmental improvements.

Although neighbourhoods benefit from new green areas, in some of them it would be necessary to boost local trade as well as improve school quality and create new engines of economic activity for the most vulnerable residents.