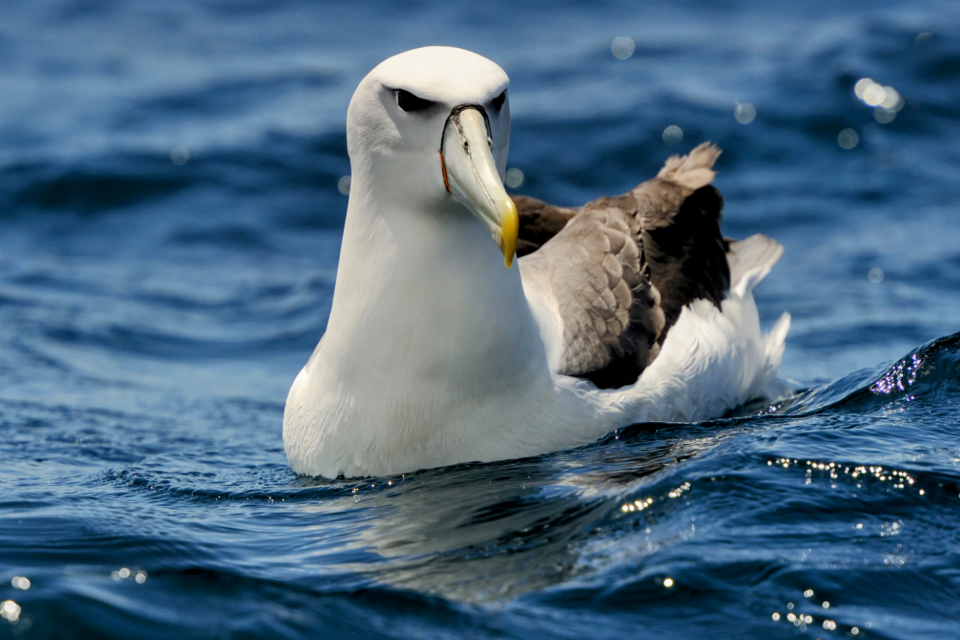 The short-tailed albatross is a rare seabird that travels across the open ocean. It is a vulnerable species that nearly became extinct in the 1880’s from hunting. Conservation efforts resulted in exponential population growth in recent decades.

A new study has uncovered more than 4,000 years’ worth of foraging behavior among short-tailed albatrosses. For the investigation, the researchers analyzed archived isotopes and samples of the bird dating as far back as 2300 BCE.

The findings show long-term patterns in foraging behavior and demonstrate how individual birds foraged the same localized sites for thousands of years, despite the vast foraging range across the Pacific coastline and open ocean.

This behavior is a demonstration of long-term individual foraging site fidelity (LT-IFSF), which is considered a risk in areas that are impacted by human activity. The study focused on two locations close to Yuquot, Canada, and compared findings to sites in the USA, Russia and Japan.

“Although evidence for the extent and depth of LT-IFSF across other species is still emerging, the extreme distances and time scale of the behaviour seen here indicates that this foraging strategy may be a fundamental, density-driven adaptation that could become widespread again as recovering animal populations reach pre-industrial levels.”

The researchers examined stable carbon and nitrogen isotope compositions in samples of bone collagen, which can demonstrate the foods consumed over the last few years of an individual’s life. This allowed the experts to identify trends in diet and migration patterns among albatrosses.

By mapping these biological markers linked to factors such as sea surface temperature and CO2, the researchers began to piece together the migratory and foraging behavior of the short-tailed albatross over hundreds of generations.

This behavior is no longer observed among these birds. The hyper-specialized foraging in specific locations disappeared after the birds were hunted to near extinction in the 1880s.

“We think this behavior could be driven by competition among birds, meaning that, as the population recovers, we could see it re-emerge,” said Dr. Guiry. “This kind information is important because it provides advanced warning that monitoring for this remarkable behaviour, which can make the birds more vulnerable to human impacts, may need close attention.

One interesting take away from the study was a positive one. The research team found that Indigenious communities of Yuquot were harvesting these birds for thousands of years, with little impact on their population.

“Not only does this tell us something about the long-term sustainability of Indigenous marine resource use at Yuquot, it provides a clear example of how people and the short-tailed albatross can co-exist.”