Subtle variations in our vocal anatomy make a big difference in how we speak • Earth.com 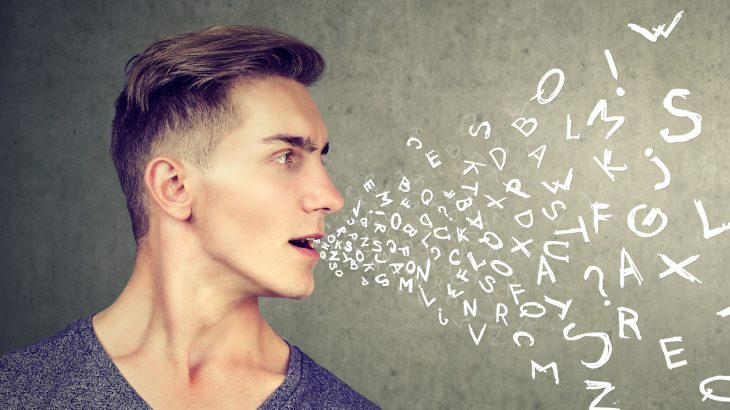 A team of researchers at the Max Planck Institute for Psycholinguistics set out to investigate why languages often sound so different, despite the fact that humans do not have different speech organs.

With the exception of a cleft palate, which is when the roof of the mouth has not developed properly in children, humans share basically the same anatomy for speech.

Beyond anatomy, speech is also shaped by language transmission from parents to children. The researchers wanted to understand the effect of combining small anatomical differences with subtle variations in cultural transmission.

The study was focused on whether the shape of the hard palate may influence the way that vowels are learned, articulated, and passed on across generations. The experts used a computational study to adapt an existing computer model of the vocal tract.

The team incorporated hard palate shapes from more than 100 MRI scans of human participants in their computer model. Using machine learning, they trained agents to articulate five common vowels, such as the “ee” sound in “beet.” These particular vowels were then computationally passed on to the next fifty generations.

“This simulates a simple model of language change and evolution in a computer,” explained study co-author Rick Janssen, who is a machine learning specialist at ALTEN and Philips Research in The Netherlands.

The study revealed that subtle differences in the shape of the hard palate influenced how precisely the five vowels were articulated.

Furthermore, small variations in these speech sounds were found to be amplified by cultural transmission across multiple generations. This effect was still pronounced even when the agents tried to compensate for their hard palate shape by using the tongue or other other articulators.

“Even small variations in the shape of our vocal tract may affect the way we speak, and this may even be amplified – across generations – to the level of differences between dialects and languages. Thus, biology matters!” explained study lead author Dan Dediu.

According to the experts, the findings may provide new insight into the effects of anatomical variation on speech and how to correct it when necessary.

The study also highlights the prevalence of individual speech differences in the context of our universal similarities. Study co-author Scott Moisik concluded that “while we are all humans and fundamentally the same, we are also unique individuals, and one can really hear it.”

The research is published in the journal Nature Human Behaviour.