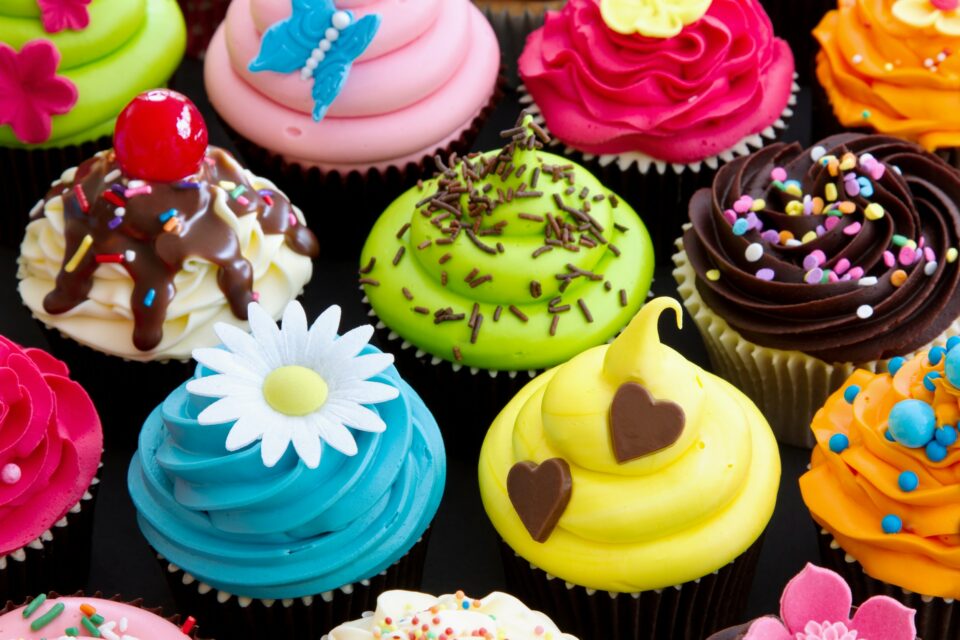 Reducing sugar consumption could aid in combating climate change, according to new research carried out by the Institute of Environmental Science and Technology of the Universitat Autònoma de Barcelona (ICTA-UAB).

With the first scenario, the researchers estimate that carbon emissions could be reduced by 20.9–54.3 MtCO2e per year. That number could be doubled for the second scenario and quadrupled for the third scenario.

Based on their findings, the experts encourage an agreement between the EU and Brazil, with the understanding that the EU will produce sugar from beets while Brazil will produce ethanol from sugarcane. They feel that the deal would be equitable for both parties because ethanol production has been shown to be just as profitable as sugar production.

“It provides a clear example of how broad collaboration can help direct society in a more sustainable direction,” said Jeroen van den Bergh, an ICREA research professor at ICTA-UAB.

The researchers say that governments should also implement a high sugar tax to encourage less public consumption. They point to the United Kingdom, whose tax has been popular and effective. These policies have also encouraged food producers to use less sugar.

“For sustainability policies to be both efficient and effective, we must consider the full impact across the three – environmental, social, and economic – pillars,” said study first author Lewis King.

“Changing how we use sugar crops presents an appealing strategy from this perspective as sugar is arguably the least efficient crop to be used as food, apart even from its negative health impacts; moreover, it is the most efficient crop for biofuel from a net energy perspective.”