Sugar actually worsens mood and does not give you a “rush” • Earth.com 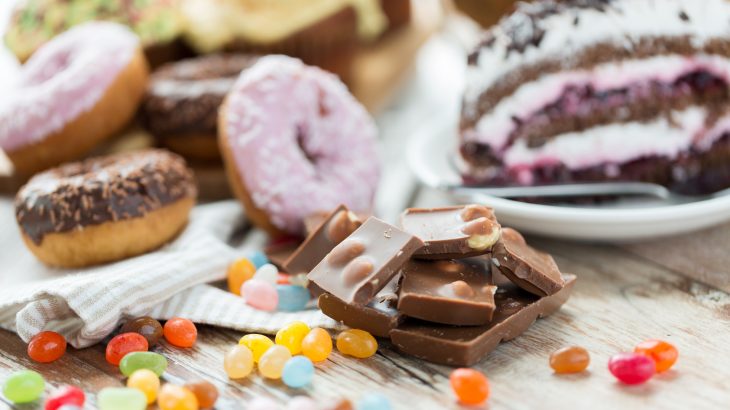 Sugar actually worsens mood and does not give you a “rush”

According to a new study from the University of Warwick, Humboldt University of Berlin, and Lancaster University, sugar doesn’t do anything for one’s mood and can actually worsen it rather than provide a person with a “rush.” Their findings are published in Neuroscience & Biobehavioral Reviews.

Using data from 31 sugar-related studies, which collectively involved over 1,300 adults, Dr. Konstantinos Mantantzis from Humboldt University, Dr. Sandra Sünram-Lea from Lancaster University, and Dr. Friederike Schlaghecken and Professor Elizabeth Maylor from Warwick’s Department of Psychology found that ingesting sugar can increase tiredness and lower alertness within an hour of consumption.

Furthermore, the team found that the idea of a  “sugar rush” is purely mythical and has no truth to it. Sugar has no effect on mood alone, regardless of amount.

“The idea that sugar can improve mood has been widely influential in popular culture, so much so that people all over the world consume sugary drinks to become more alert or combat fatigue,” Dr. Mantantzis said. “Our findings very clearly indicate that such claims are not substantiated — if anything, sugar will probably make you feel worse.”

“The rise in obesity, diabetes and metabolic syndrome in recent years highlights the need for evidence-based dietary strategies to promote healthy lifestyle across the lifespan,” added Sünram-Lea. “Our findings indicate that sugary drinks or snacks do not provide a quick ‘fuel refill’ to make us feel more alert.”

Professor Maylor hopes these findings encourage the public to turn away from sugary snacks and drinks which are marketed to boost mood and productivity.