Suitable redwood habitats are changing with the climate • Earth.com 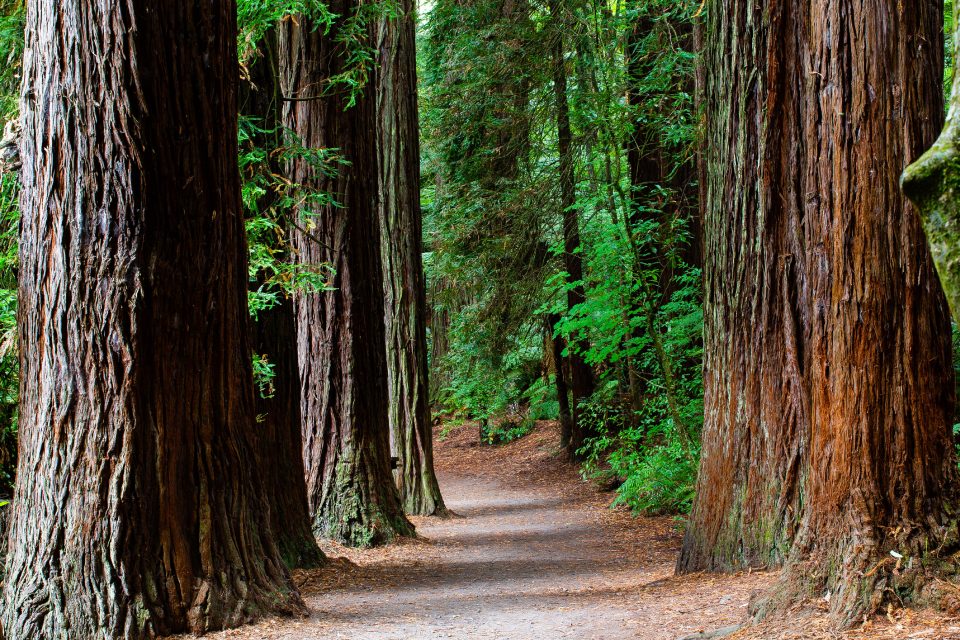 Suitable redwood habitats are changing with the climate

In a new study led by Arizona State University (ASU), scientists have investigated the climate sensitivity of California’s coastal redwoods, some of the tallest and oldest trees on the planet.

In California, climate change has increased the frequency and intensity of droughts and wildfires. These extreme events, compounded by rising temperatures, threaten the future of redwood forests.

Some regions south of San Francisco Bay could become unsuitable for redwoods as soon as 2030.

Pacific Northwest forests have the potential to capture and store more carbon than almost any other terrestrial ecosystem. Identifying suitable habitats for coastal redwoods is not only important for carbon storage, but also for supporting redwood forest biodiversity.

The ASU team set out to examine the environmental factors that influence redwood habitat suitability by combining high-resolution redwood distribution maps with data on moisture availability.

“Habitat suitability of coast redwood has been studied before, but not using high-resolution data at the landscape scale,” said study lead author Emily Francis.

“The approach we employed here could be applied in other forest types to gain new insight into the role of moisture availability in landscape-scale patterns of habitat suitability for many tree species that may be vulnerable to climate change.”

The study was focused on 87,000 acres in three forests across California. The analysis of spatial patterns in redwood distributions showed that habitat suitability significantly varied in relation to moisture availability and fog across different landscapes.

The researchers found that redwood habitats were consistently more suitable at sites located closer to streams.

The team also determined that the amount of suitable habitat varied greatly within a single landscape, ranging from 22 to 75 percent. This finding confirms the importance of considering landscape-scale variation while identifying sites that will remain suitable for redwoods, even as surrounding areas become less suitable.

“This study highlights the value of mapping the composition of our forests at high spatial resolution,” said study co-author Greg Asner.

“Doing so provides leverage to say something about the individual inhabitants within a forest, not just the forest as a blanket average. This, in turn, both enhances our knowledge and presents possible options for managing sensitive ecosystems undergoing climate change.”

The researchers emphasized that further studies are needed to predict how environmental and biological factors, such as tree seed dispersal and plant competition, will influence where redwoods are able to survive in a changing climate.

The study is published in the journal Ecography.