Summer in the eastern Mediterranean could last 6 months by 2100 • Earth.com 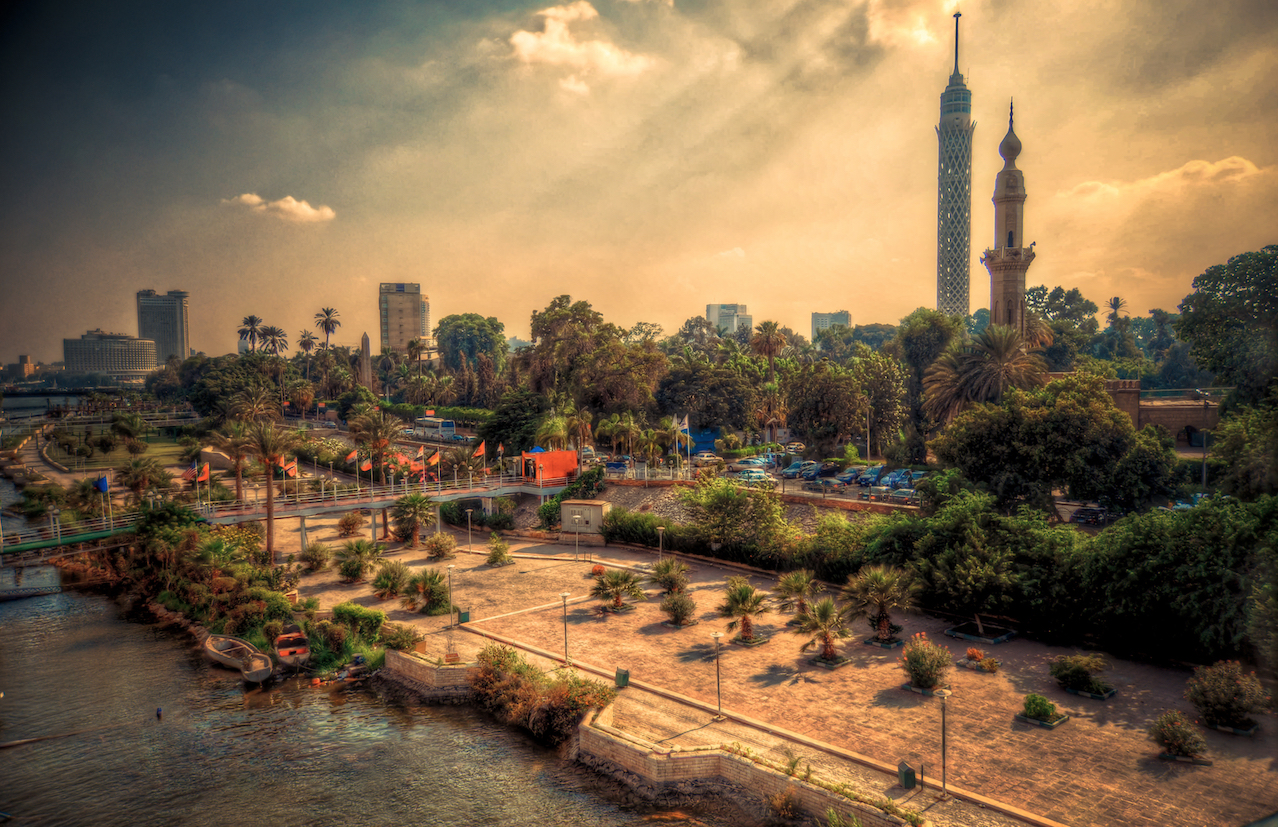 Summer in the eastern Mediterranean could last 6 months by 2100

With winter storms hammering the United States east coast and midwest, adding a few extra months to summer might seem like a dream come true. But for the Eastern Mediterranean, longer, drier summers could soon be a reality due to climate change.

Researchers from Tel Aviv University conducted a study published in the International Journal of Climatology that investigated climate change and its effect on seasonal weather patterns around Israel, Egypt, Syria, Lebanon, and southern Turkey.

The effects of climate change are evident all around the world, and the Eastern Mediterranean is facing climate extremes that could soon alter the duration of the summer and winter seasons by the end of this century.

“Our research shows that the climate changes we are all noticing today are likely to intensify in the coming decades,” said Assaf Hochman, the leader of the research. “It is very important to understand this to try to prevent the deterioration as much as possible, or at least prepare for the change.”

The researchers used an algorithm developed by Pinhas Alpert who oversaw the study.

The algorithm was applied to global climate models taken from the World Climate Center which allowed the researchers to measure the full impact of human activities on climate in the eastern Mediterranean.

The results show that increased carbon emissions will cause the summer season in the region, which is already hot and dry, to extend from four to six months by 2100. Winter, the rainy season for the eastern Mediterranean, will last only two months.

“One of the main causes of these changes is the growing concentration of greenhouse gases emitted into the atmosphere as a result of human activity,” said Hochman. “We have sought to examine what is expected in the 21st century as a direct result of the greenhouse effect on the climate.”

The study is concerning as the results point to significant water shortages and a strain on resources for that region in the coming years unless more is done to limit emissions and mitigate climate change.

The researchers are currently working on establishing a multidisciplinary regional center for climate adaptation that will help reduce the impacts of climate change in the area.