New evidence of a super planet at the edge of our solar system • Earth.com 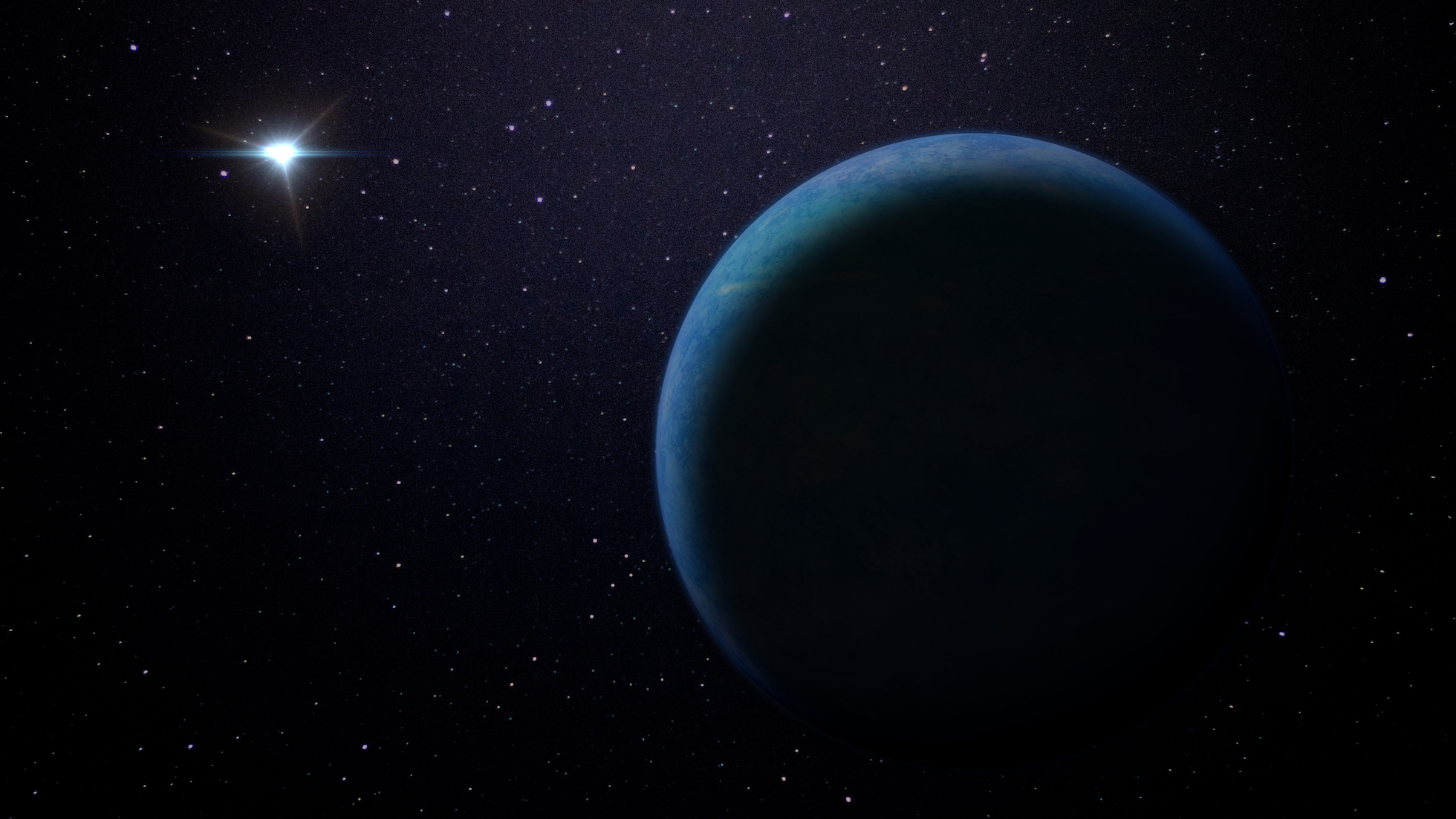 Astronomers suspect that there is a giant planet in our solar system that is 20 times farther from the Sun than Neptune and has ten times the planetary mass of the Earth. While this mysterious “Planet Nine” has never actually been spotted, a recent study is providing experts with new evidence of its existence.

In 2016, scientists at the California Institute of Technology observed icy objects in the Kuiper Belt that had tilted, oval-shaped orbits which all pointed in the same direction. This indicated that there must be a planet controlling the phenomenon, influencing the inclination of the objects with a powerful gravitational field.

Experts at the University of Michigan have now discovered that a large rocky body called 2015 BP519 also holds an exceptionally unusual position in outer space beyond Neptune. The object, which is big enough to be a dwarf planet, has an orbit that is tilted 54 degrees from the normal plane of objects in our solar system.

Computer simulations that represented billions of years could not explain how 2015 BP519 became so highly inclined, until the researchers added the ninth planet to their model.

“The second you put Planet Nine in the simulations, not only can you form objects like this object, but you absolutely do,” Becker told Quanta Magazine.

The Kuiper Belt is just on the edge of what the biggest and best telescopes can observe from land. The Caltech researchers are now attempting to get a look at the illusive Planet Nine using the Subaru Telescope at Mauna Kea Observatory in Hawaii, which they say is the best tool for the job.

Astrophysicist Konstantin Batygin is a professor of Planetary Science at Caltech who was part of the team that first proposed Planet Nine.

“There are now five different lines of observational evidence pointing to the existence of Planet Nine,” said Professor Batygin.

“If you were to remove this explanation and imagine Planet Nine does not exist, then you generate more problems than you solve. All of a sudden, you have five different puzzles, and you must come up with five different theories to explain them.”