Large asteroid will blast by today between the Earth and the moon • Earth.com 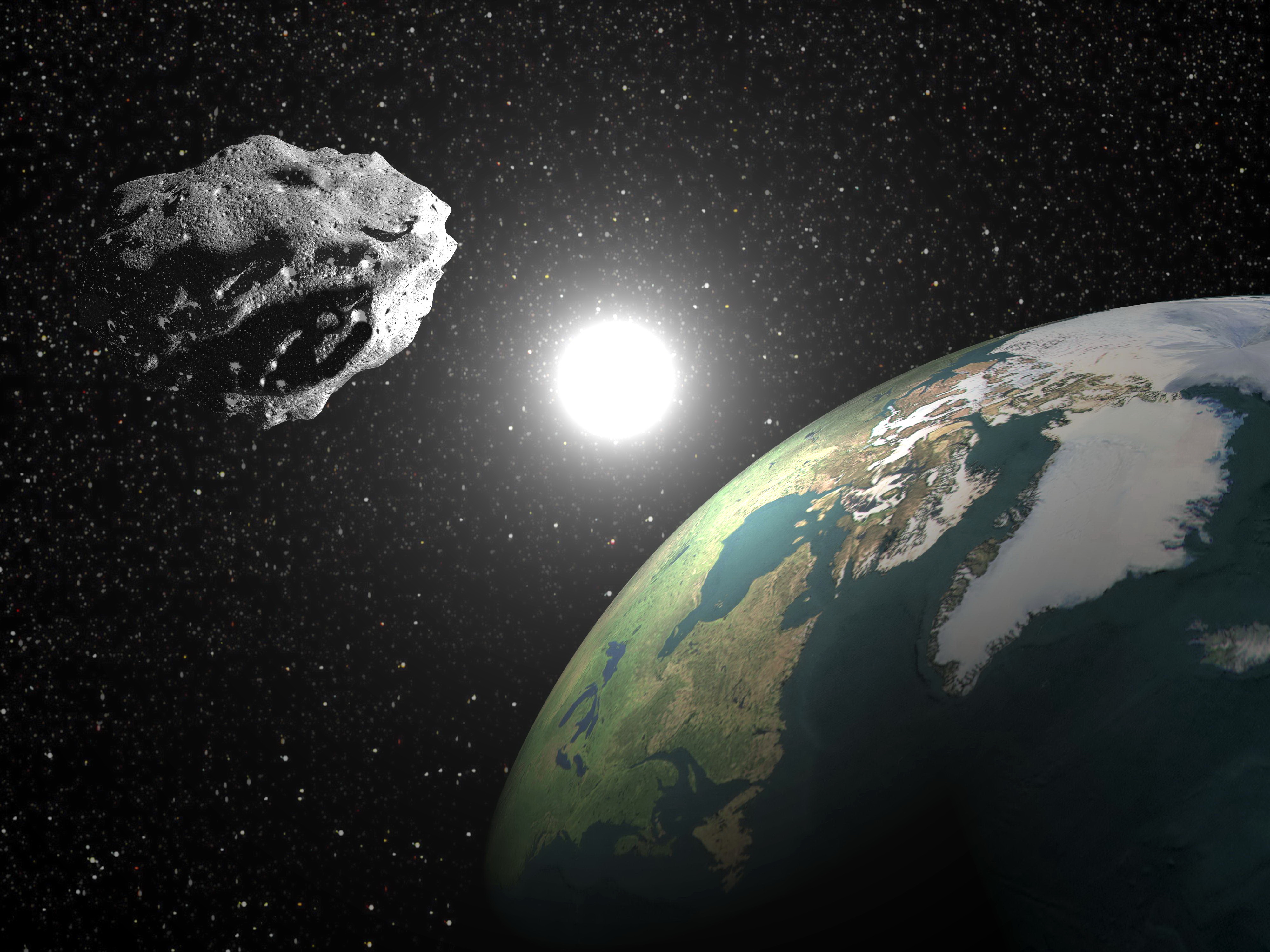 The Earth will have a rarely close encounter with an asteroid today, as 2010 WC9 shoots by the planet at a speed of 28,655 miles per hour. The asteroid is expected to come within 126,000 miles of our planet, which is just over half the distance to the Moon, at around 6:05 E.T.

According to EarthSky.org, 2010 WC9 has been estimated to measure up to 427 feet in diameter, which is more than the length of a football field. Scientists explain that, while this asteroid is not considered large as far as space rocks go, it is massive compared to the asteroids that usually approach the planet this closely.

According to NASA’s Jet Propulsion Laboratory (JPL), 2010 WC9 will spin by the Earth closer than it has in 300 years.

Dr. Paul Chodas is the director of the Center for Near-Earth Object Studies at JPL. He told NBC News that when 2010 WC9 was first discovered by NASA astronomers eight years ago, it was quickly determined that the asteroid did not pose a threat to Earth. “We knew enough not to be worried,” said Dr. Chodas.

The event will not be visible to the naked eye, but experts say there is a chance to get a glimpse of 2010 WC9 through a telescope.

Last night, astronomers at Northolt Branch Observatories in London streamed live images of the asteroid on Facebook. The team is currently analyzing the data that was captured during their broadcast.

“A preliminary analysis of the remaining data show that 2010 WC9’s brightness varied significantly due to lightcurve variations. This suggests that it rotates rapidly (with a period less than 20 minutes), and that it has a rather elongated shape (we see an amplitude of about 1 magnitude).”

While the asteroid is no longer visible from the observatory in London, last night’s video stream can be viewed at: https://goo.gl/yUBeW5.