People with a superiority complex exaggerate their intellect • Earth.com 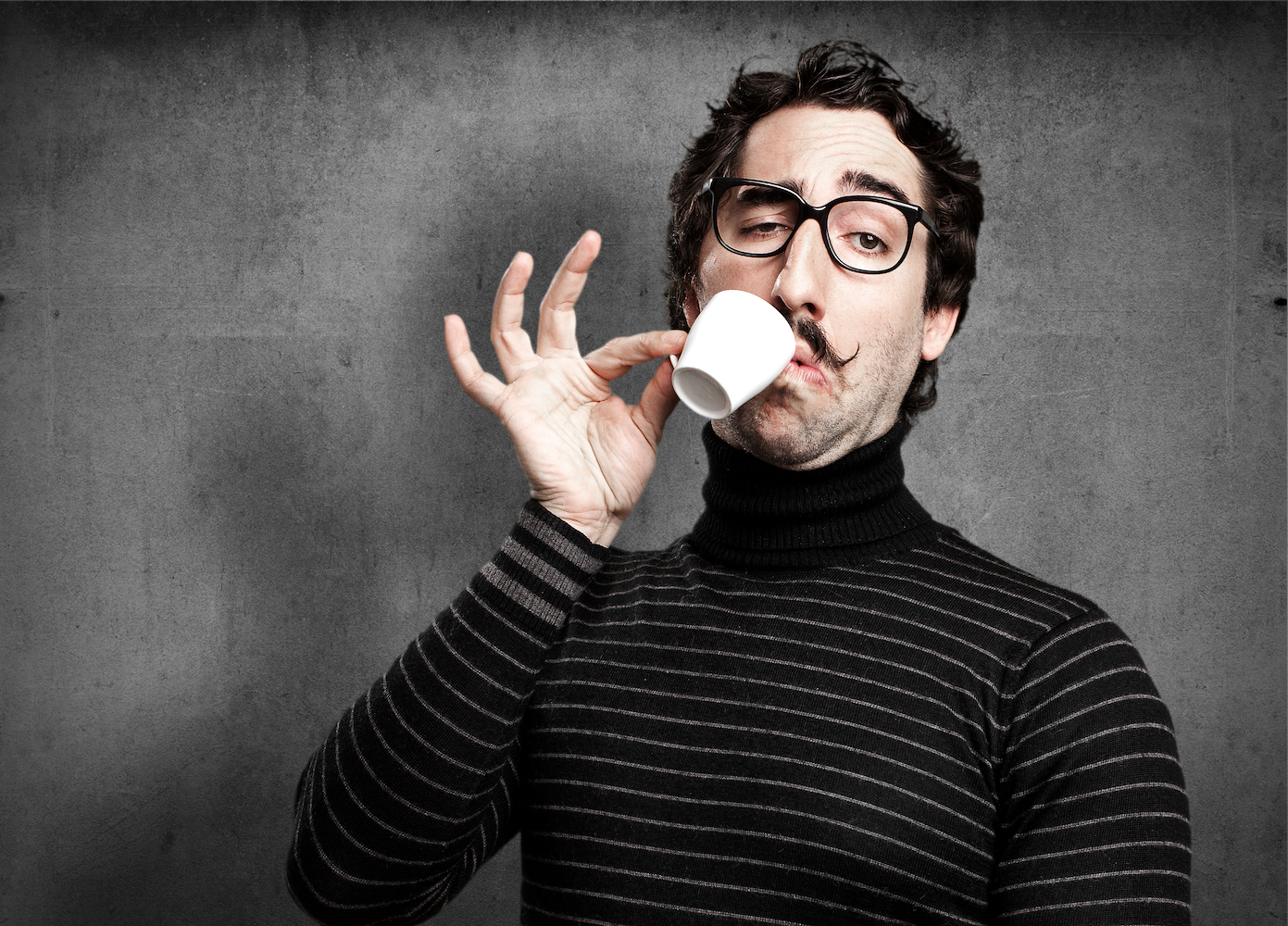 People with a superiority complex exaggerate their intellect

We’ve all met someone we’d refer to as a “know-it-all,” someone who acts superior in their knowledge or beliefs, and generally doesn’t take other people’s views seriously. But a new study from the University of Michigan may have just confirmed what you already know; these know-it-alls are much more likely to overestimate their own intelligence.

The study, published in the Journal of Experimental Social Psychology, focused on people who profess “belief superiority” when it comes to political issues – where they believe their views are objectively more correct than the viewpoints of others. This research analyzed multiple studies to answer two questions about political belief superiority: Do people who think their beliefs are superior have more knowledge about the issues they feel superior about? And do belief-superior people use superior strategies when seeking out new knowledge?

In answering the first question, the researchers had participants report their beliefs and feelings of belief superiority regarding several political topics. The participants were asked how much they believed they knew about these topics, and then their knowledge was put to the test with quizzes. Across six studies and multiple political topics, people who were high in belief superiority consistently believed they knew a lot about the topics. But when their perceived knowledge was compared to what they actually knew, it was found that belief-superior participants were consistently overestimating their own knowledge.

“Whereas more humble participants sometimes even underestimated their knowledge, the belief superior tended to think they knew a lot more than they actually did,” says Michael Hall, a psychology graduate student and the lead author of the study.

In answering the second question, the researchers gave participants news articles about a political topic and asked them to choose the articles they wanted to read. Half of the articles supported the participants’ point of view, while the other half challenged their position. The researchers observed that belief-superior participants were significantly more likely to choose information that supported their beliefs, compared to other participants. In addition, belief-superior people were actually aware that they were selecting biased information.

“We thought that if belief-superior people showed a tendency to seek out a balanced set of information, they might be able to claim that they arrived at their belief superiority through reasoned, critical thinking about both sides of the issue,” Hall says. Obviously, this was not the case. Rather, belief-superior people leaned heavily towards information that supported their beliefs.

But why is it that people seem to avoid opposing viewpoints? The researchers suggest that even if we may not be one of these belief-superior people, it still feels good when others support the beliefs we feel are important. Beliefs can be tied to one’s identity, values, and morals. That is why people are more likely to distance themselves from anything that challenges their beliefs.

If you feel that you are not a “belief-superior” person, you may be tempted to look down on those who are. But in reality, no one is 100% open-minded or completely unattached to the beliefs they hold dear. So take this study as a challenge: to listen to others with differing viewpoints, and do so with an open mind.