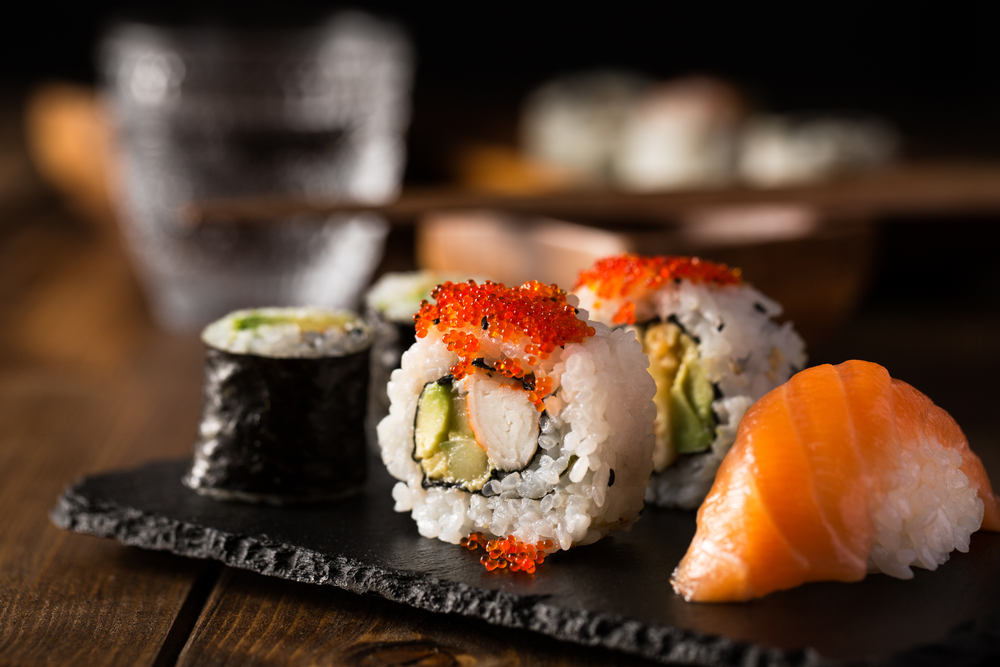 The multimillion-dollar sushi market in places like the UK and Southern California may be damaging our oceans as well as our bodies, according to leading marine biologists. Not only has the trendiness of the fish dish led to a sharp decline in the tuna population, but it’s also responsible for filling our bodies with harmful microbeads.

Sushi’s reputation as an exotic, low-calorie, vitamin rich food has won it the endorsement of Hollywood celebrities and health food aficionados alike. But according to Dr. Daniel Pauly and Dr. Kirk Zeller from the University of British Columbia in Canada, sushi’s popularity as a source of heart-healthy omega-3 fatty acids has placed bluefin and yellowfin tuna populations at “crisis” levels.

“Historically we have had the ‘Popeye effect’ where everyone ate spinach; then vitamin D was good and vitamin C would save us from having cancer,” Pauly said. “Now it is omega-3 – all these things are going to save us, make us healthy and we are going to live forever. None of this is true – what we  need is a balanced diet.”

Pauly is also convinced that plastic microbeads – used in personal care products and makeup – can be found in the sushi served in sushi bars. The microscopic plastic fragments, recently banned in the U.S. and the UK, attract and carry pesticides and industrial chemicals.

“Microbeads are poison pills which soak up all the pollutants and they are consumed by little fish which are then eaten by tuna,” Pauly said.

“We are in permanent crisis if you look at it in historic terms. Bluefin tuna was extremely abundant, especially in the Mediterranean. What has become of that? We have 2 to 3 percent of what we had 200 years ago,” added Pauly.

Zeller also warns that sushi is not as healthy as it was once purported to be. High levels of mercury and polychlorinated biphenyls (PCBs) found in waterways are suspected to cause cancer in people.