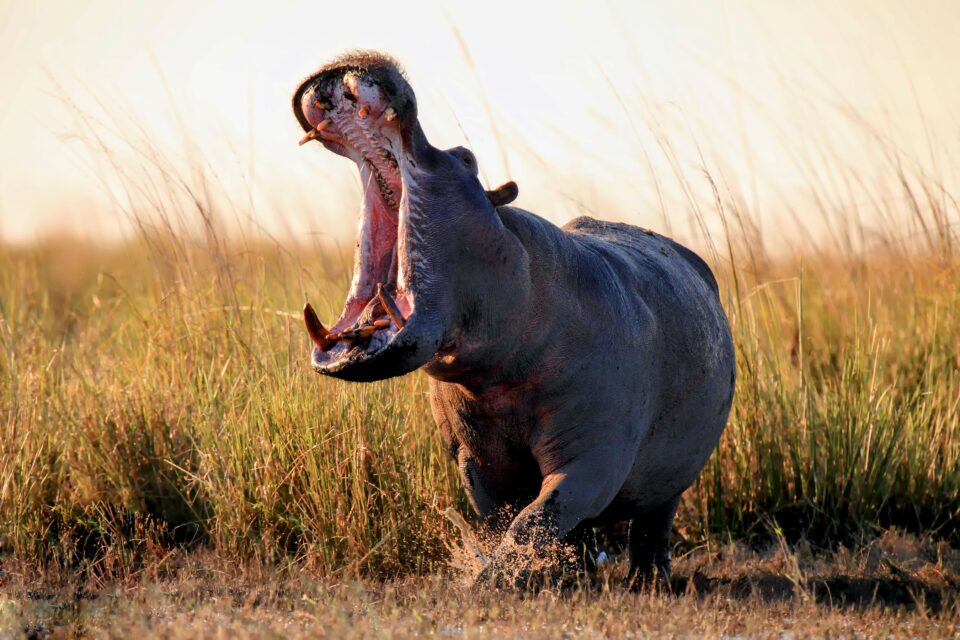 Protecting 30 percent of land and sea by 2030 is an important benchmark, but it will not be enough to halt and reverse biodiversity loss, according to a team of more than 50 scientists from 23 countries.

The experts delivered a synthesis of the science supporting 21 targets in a draft of the Post-2020 Biodiversity Framework, a plan being negotiated by the United Nations.

The scientists are calling for systematic changes, including substantial reductions in damaging fisheries and farming subsidies, great reductions in overconsumption, and limiting global warming to 1.5°C.

Paul Leadley, a professor at Paris-Saclay University, is also an assessment leader and past chair of BioDISCOVERY.

“The target of protecting 30% of all land and seas is important and attracting a lot of attention. And expanding protected areas is a good start if done well, but far short of what’s needed to halt and reverse biodiversity loss – called ‘bending the curve’ for biodiversity.”

“There’s very good evidence that we will fail again to meet ambitious international biodiversity objectives if there’s too much focus on protected areas at the expense of other urgent actions addressing the threats to biodiversity.”

“Governments are clearly struggling with the breadth and depth of the ‘transformative changes’ needed to bend the curve for biodiversity, and sometimes seem unwilling to face up to it.  But deep changes are necessary and will greatly benefit people in the long run.”

The key points highlighted in the study were that reversing biodiversity loss requires transformative change, coordinated at every level. Along with these changes, assessments must be carried out and greater monitoring efforts funded. Perhaps most importantly, action must be taken immediately to be impactful.

“The sooner we act the better. Time lags between action and positive outcomes for biodiversity can take decades so we must act immediately and sustain our efforts if we are to reach the global goals by 2050,” said study co-author Maria Cecilia Londoño Murcia of the Humboldt Institute.

“The time needed for safeguarding and restoring ecosystem structure, function and resilience is particularly critical for people and communities whose livelihoods and well-being directly depend on these systems and the benefits they provide.”