Switchgrass may be better than corn as a biofuel source • Earth.com 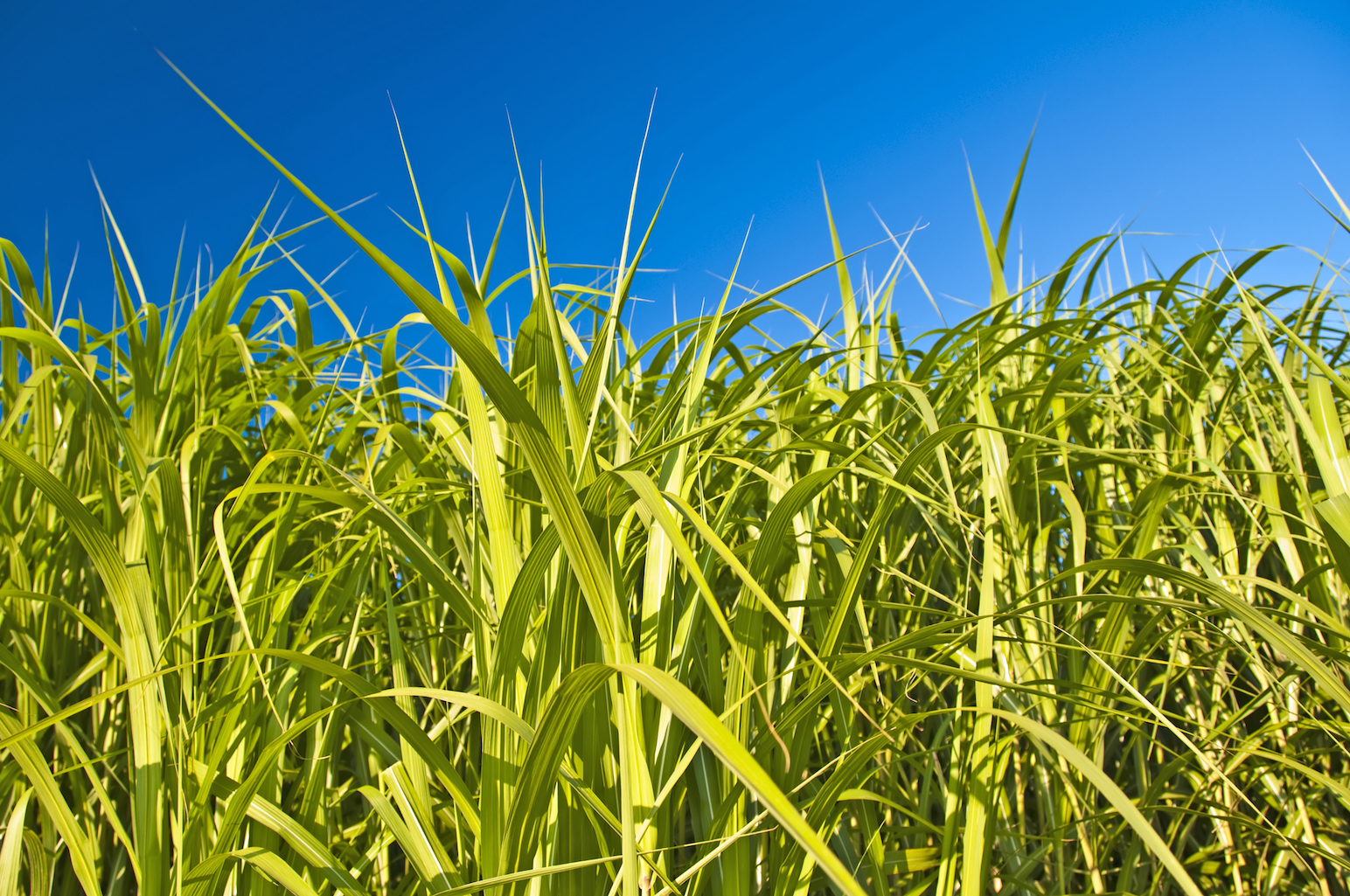 Switchgrass may be better than corn as a biofuel source

In an effort to reduce greenhouse gas emissions, corn has become a primary source in the creation of biofuels to power cars and airplanes.

But the environmental impact and water supply needed to grow corn make it better suited to be used as a food than a biofuel resource.

But now, researchers from Colorado State University have found that switchgrass may be an attractive new option for the creation of biofuel.

The study, led by John Field and published in the journal Nature Energy, showed that the carbon footprint of growing switchgrass was a fraction of the size of traditional fossil fuel sources.

Field and his colleagues specialize in working with non-edible plants to create cellulosic biofuels. Switchgrass and other plants could serve as an excellent alternative to high impact crops like corn.

“They don’t require a lot of fertilizer or irrigation,” Field said. “Farmers don’t have to plow up the field every year to plant new crops, and they’re good for a decade or longer.”

For the study, the researchers analyzed an area in Kansas because the state has a cellulosic biofuel production plant.

To examine the environmental impact and carbon footprint of switchgrass, the researchers used DayCent, a modeling system developed by Colorado State University in the 1990s. DayCent models plant growth and its response to weather and climate as well as its carbon cycle.

Using DayCent, the research team was able to test whether switchgrass, grown for biofuel purposes, would be an effective alternative to traditional fossil fuels and have a reduced carbon footprint.

The resulting carbon footprint of switchgrass was -11 to 10 grams of carbon dioxide per megajoule. Megajoules are commonly used to measure carbon emissions.

To put that number in perspective, the carbon footprint of gasoline is 94 grams per megajoule.

In addition to providing a smaller environmental impact, the researchers also found that switchgrass was effective for carbon storage.

“What we saw with switchgrass is that you’re actually storing carbon in the soil,” said John Field, the first author of the study. “You’re building up organic matter and sequestering carbon.”

The results are promising, and the researchers are excited about the implications their work could have on future biofuel research.