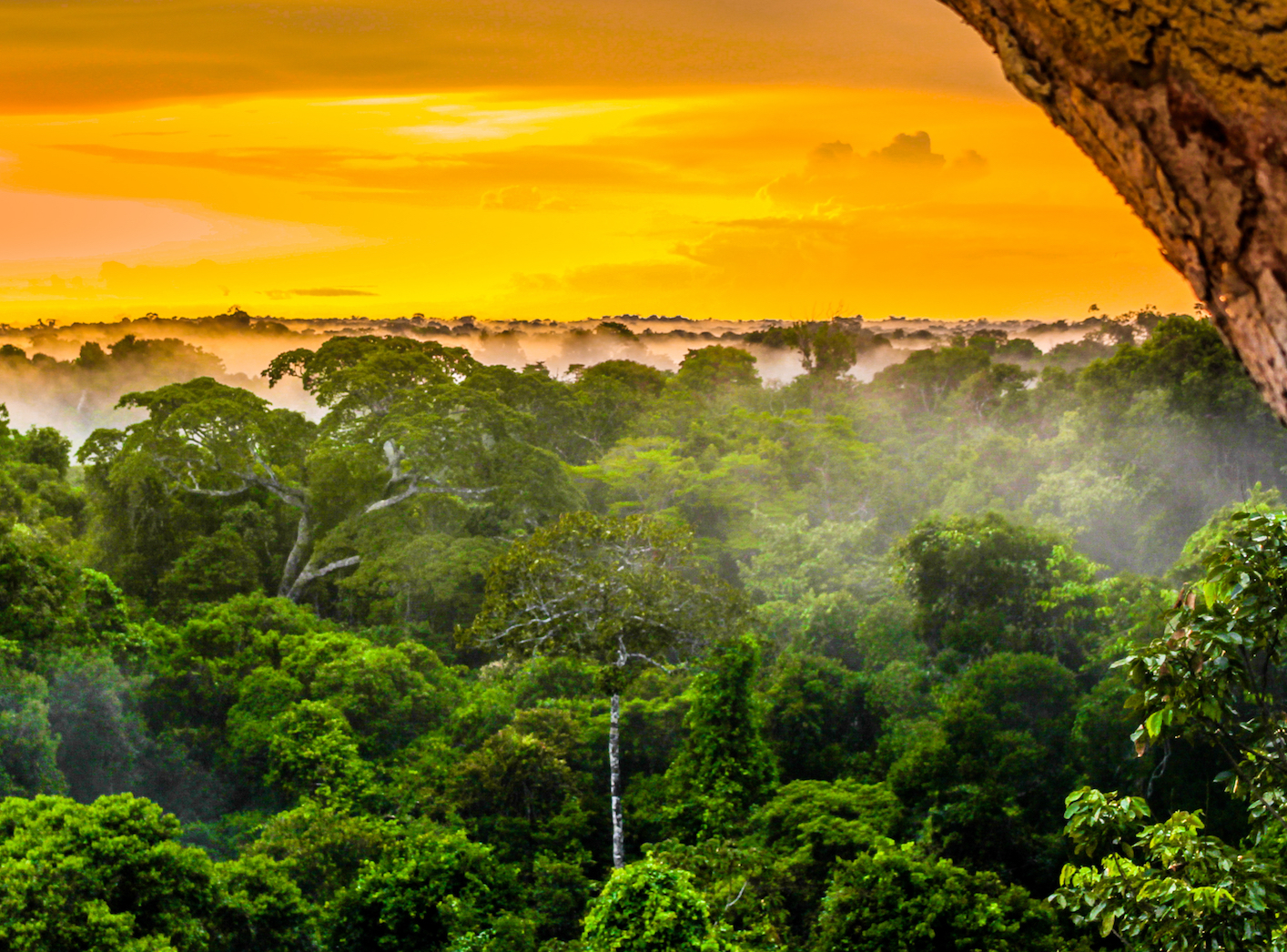 A new study led by the Stockholm Resilience Centre at Stockholm University has revealed that there is a link between environmental degradation, illegal fishing, and tax havens, which are countries that have near-zero taxation rates.

A massive amount of foreign capital was found to be transferred through tax havens that was associated with the production of soy and beef in the Brazilian Amazon – two sectors that are major contributors to deforestation.

“Our analysis shows that a total of USD 26.9 billion of foreign capital was transferred to key companies in these sectors between October 2000 and August 2011. Of this investigated capital, about USD 18.4 billion was transferred from tax haven jurisdictions,” wrote the study authors.

The largest amount of foreign money was transferred through the Cayman Islands, a well-known tax haven that provides tax minimization, legal efficiency, and secrecy to investors.

The researchers also found that 70 percent of all known fishing vessels involved in illegal, unreported, and unregulated (IUU) fishing were registered in tax havens, particularly in Belize and Panama.

These flags of convenience allow companies to operate fishing vessels with dual identity, one of which is used for legal and the other for illegal fishing activities.

“The global nature of fisheries value chains, complex ownership structures and limited governance capacities of many coastal nations, make the sector susceptible to the use of tax havens,” said study co-author Henrik Österblom.

The study, which also involved experts from the Global Economic Dynamics and the Biosphere (GEDB) and the Royal Swedish Academy of Sciences, is the first published research to expose that tax havens are linked to economic activities that can have serious environmental impacts.

“Our analysis shows that the use of tax havens is not only a socio-political and economic challenge, but also an environmental one,” said study lead author of Victor Galaz.

“While the use of tax haven jurisdictions is not illegal in itself, financial secrecy hampers the ability to analyse how financial flows affect economic activities on the ground, and their environmental impacts.”

The researchers concluded that the loss of revenue caused by tax havens should be considered as subsidies that promote activities with detrimental environmental consequences. According to the experts, international organizations such as UN Environment should evaluate the environmental costs of these subsidies.