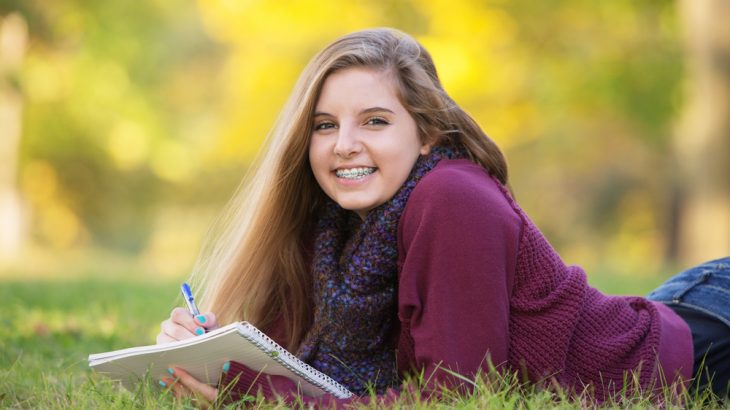 It turns out that young people who avoid teen romance may not be socially immature at all. Instead, they just might be better adjusted and happier than their peers.

The new study from the University of Georgia shows that adults should promote being single as a better option for high schoolers, researchers said.

“In the end, school health educators, mental health professionals, and teachers should affirm social norms that support adolescents’ individual freedom to decide whether to date or not, indicating that both are acceptable and healthy options,” lead author Brooke Douglas, a doctoral candidate, told the Daily Mail.

The scientists worked with nearly 600 high school sophomores to reach their conclusions about teen romance.

The team split students into four groups, based on their reported dating activity starting in the sixth grade. The groups were “low,” “increasing,” “high middle school” and “frequent.” Using ratings from their teachers and questionnaires filled out by the students themselves, the researchers compared the four groups.

They found that the students who avoided teen romance – those who didn’t date or become entangled in romantic relationships – had good social skills and low rates of depression. In fact, they often were better off in those departments than their peers.

“This high frequency has led some researchers to suggest that dating during teenage years is a normative behavior. That is, adolescents who have a romantic relationship are therefore considered ‘on time’ in their psychological development,” Douglas said in a press release.

The study turns that notion on its head.

It also means that educators, school administrators and other adults have a lot of work ahead to destroy the myth that dating is a vital part of the teen experience – especially given the significantly lower depression rates among teens who didn’t date.

“While the study refutes the notion of non-daters as social misfits, it also calls for health promotion interventions at schools and elsewhere to include non-dating as an option for normal, healthy development,” Douglas said.

The study has been published in the Journal of School Health.