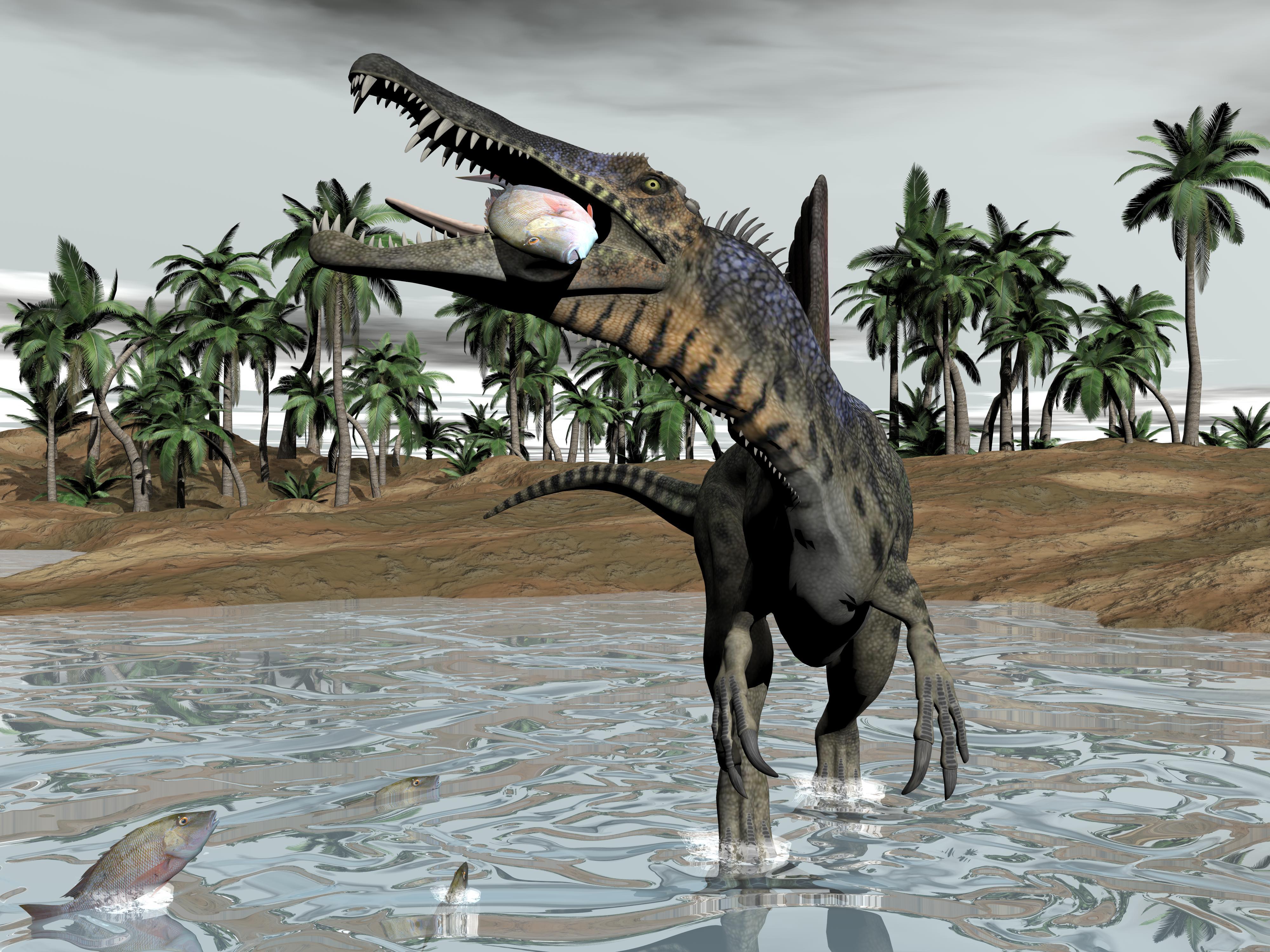 Teeth fossils reveal how dinosaurs attacked and ate their prey

Scientists are able to learn extremely detailed and interesting things about long-extinct species just by examining the teeth they left behind. They’re often able to assess everything from what food they ate to how they caught their prey.

In a new study published in Current Biology, researchers reveal that predatory, bird-like theropod dinosaurs that existed during the Upper Cretaceous (100.5 to 66 million years ago) in Spain and Canada, all used the puncture-and-pull bite method to kill and consume their prey. However, these dinosaurs weren’t always in competition for their next meal. The researchers found that some would prey on larger, struggling prey, while others would go for smaller and less tough prey.

“All these dinosaurs were living at the same time and place, so it is important to know if they were competing for food resources or if they were aiming for different prey,” says Angelica Torices of Universidad de La Rioja, Spain. “Through this work we [can] begin to understand the interactions between these predatory dinosaurs in the ecosystem a bit better.”

Torices examined the microwear – which is the patterns of tiny scratches on the teeth – of these dinosaurs to see if there was any pattern to the way certain dinosaurs were eating. Her research team used a modeling approach known as finite elements analysis, used to solve problems in mathematical physics and engineering, in order to determine how the dinosaurs’ teeth likely behaved at different cutting angles.

The results of these analyses showed that all of the dinosaurs studied used a puncture-and-pull feeding movement, which caused parallel scratches to form while they bit down into their prey, then oblique scratches as the head pulled backwards with the jaw closed. But they also determined that different tooth shapes performed variably under a number of simulated biting angles.

The teeth of Dromaeosaurus and Saurornitholestes were well suited for holding struggling prey, or for processing bone as part of their diet. On the other hand, Troodon teeth were less likely to succeed at awkward bite angles, and the findings suggest that troodontids may have preferred softer and smaller prey that would require less bite force or could be swallowed whole. They also may have gone after immobile prey, such as carrion.

Torices is continuing this line of research, as her team is working to develop more complex models that include the roots of teeth as well as dinosaurs’ jaws, in order to get a better idea of their biting process and thus their eating and hunting strategies.