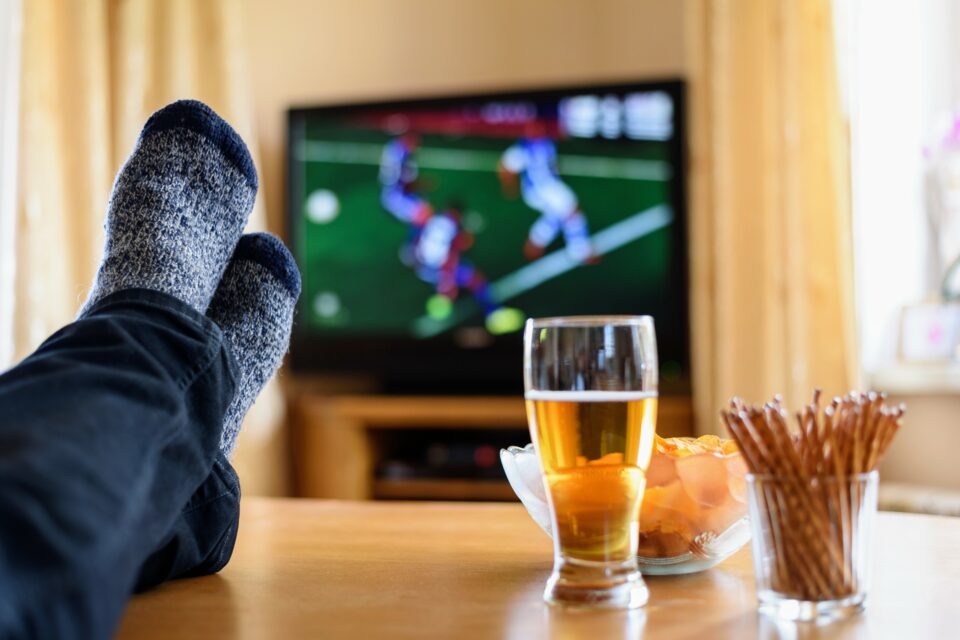 During Covid-19 lockdowns, many of us turned to our televisions for entertainment despite the fact that too much TV comes with negative health impacts. Now, a team of scientists led by the University of Cambridge has found that watching too much television is associated with an increased risk of coronary heart disease, regardless of an individual’s genetic makeup.

The researchers found that 11 percent of cases of coronary heart disease could be prevented if people watched less than one hour of television each day.

According to the British Heart Foundation, coronary heart disease is one of the leading causes of death in the UK, claiming the lives of up to 64,000 people each year. One in eight men and one in 15 women die from the disease in the UK alone.

In addition, people with coronary heart disease are twice as likely to have a stroke. Sedentary behavior, or sitting for long periods of time, is one of the major contributing factors.

“Coronary heart disease is one of the most prominent causes of premature death, so finding ways to help people manage their risk through lifestyle modification is important,” said Dr Katrien Wijndaele from the MRC Epidemiology Unit.

The researchers examined data from the UK Biobank, a study that followed 500,000 adults for 12 years. This allowed the team to examine the link between time spent on screen-based sedentary behaviors such as TV viewing, an individual’s DNA, and their risk of coronary heart disease.

The team created polygenic risk scores for each individual. These scores were used to identify the genetic risk of developing coronary heart disease. The results showed that people who watch more than four hours of TV per day had the greatest risk of the disease, regardless of their polygenic risk score.

Television viewing tends to occur in the evening following dinner, usually our most calorific meal, leading to higher levels of glucose and lipids, such as cholesterol, in the blood. People also often snack more when watching TV which tends to be prolonged activity.

“Our study provides unique insights into the potential role that limiting TV viewing might have in preventing coronary heart disease,” said Dr Youngwon Kim, assistant professor at the University of Hong Kong. “Limiting the amount of time sat watching TV could be a useful, and relatively light touch, lifestyle change that could help individuals with a high genetic predisposition to coronary heart disease in particular to manage their risk.”

The research is published in the journal BMC Medicine.