Study: As temperatures rise, so will mortality rates • Earth.com 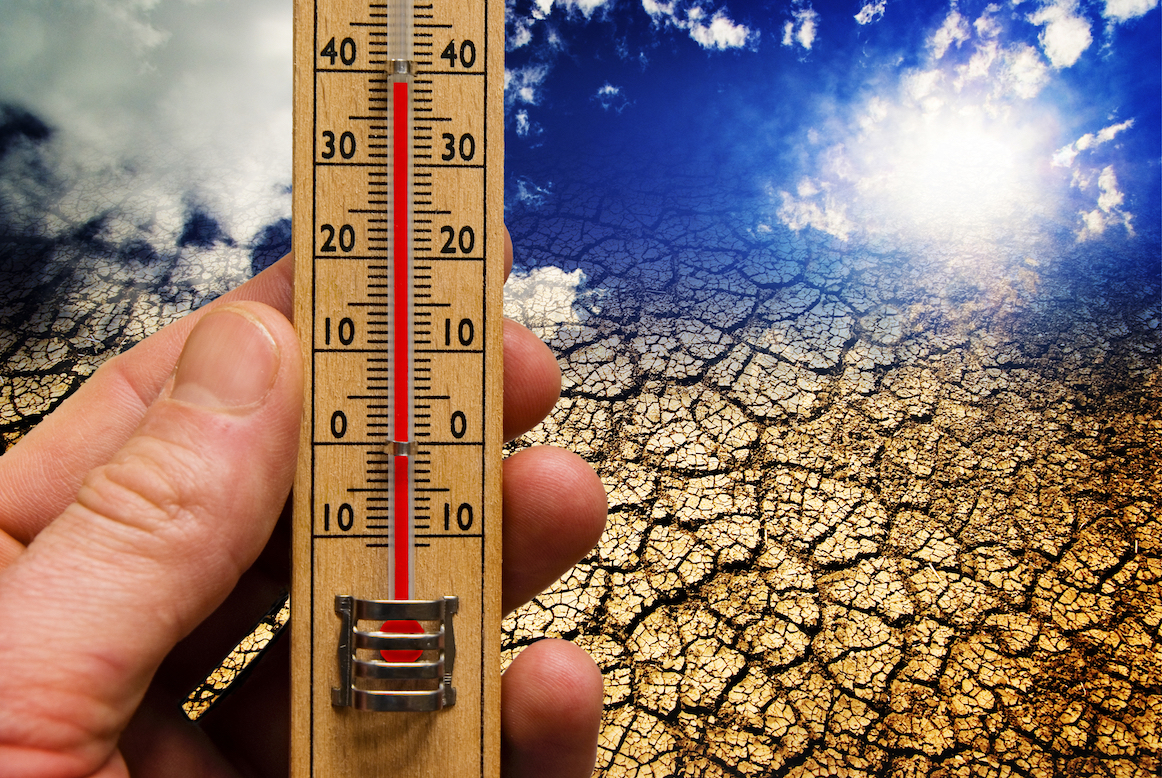 Study: As temperatures rise, so will mortality rates

The series of deadly heatwaves that lingered over parts of Europe, Asia, and the Middle East this past spring and summer were just a few examples of the extreme weather events that occurred during 2017.

Now, a new study projects that weather-related mortality rates may skyrocket as a result of climate change.

The study was led by researchers from the London School of Hygiene and Tropical Medicine and published in The Lancet Planetary Health journal.

It is the largest study yet that examines the effects that rising greenhouse gases have on weather-related mortality rates and general well-being.

The study included data from 451 locations in 23 countries. The researchers used the information to create the first global model of how mortality rates are affected by changes in temperature. The study also factored in 85 million recorded deaths between 1984 and 2015 to help get a better picture of how climate and mortality are related.

The results show that if emissions continue to rise, many areas will see sharp increases in deaths due to hot weather. The areas most at risk include the Middle East, Southeast Asia, Southern Europe, and South America. In colder regions like Northern Europe, the effects will be less severe.

However, the results also showed that if policies are put in place to mitigate climate change successfully, these death toll increases can be avoided.

“This study demonstrates the negative impact of climate change, which may be more dramatic among the warmer and more populated areas of the planet, and in some cases disproportionately affect poorer regions of the world,” said Antonio Gasparrini, the lead author of the study. “The good news is that if we take action to reduce global warming, for instance by complying with the thresholds set by the Paris Agreement[1], this impact will be much lower.”