Tesla setting up manufacturing base in the UK for cheaper shipping • Earth.com 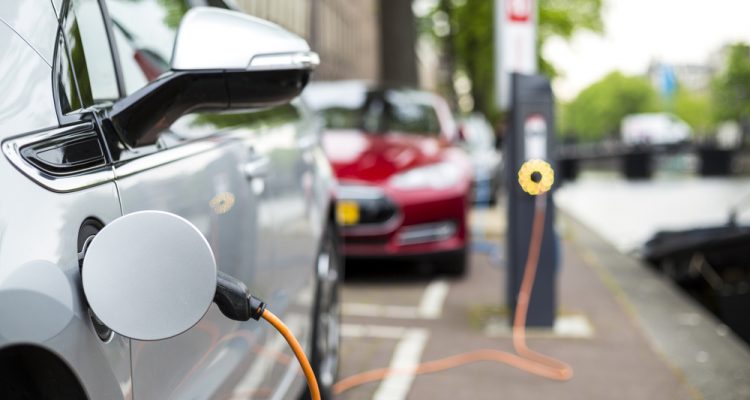 Tesla setting up manufacturing base in the UK for cheaper shipping

Electric car manufacturer Tesla setting up a manufacturing base in the UK is in planning, announced Elon Musk, CEO of Tesla Motors.

“We have a lot of respect for the British automotive engineering talent. Just look at Formula 1, it amazes me how much British talent there is in that,” said Musk. “We are likely to establish a Tesla engineering group in Britain at some point in the future.”

The news comes hot on the heels of Tesla’s acquisition of German engineering business Gohmann. The electric car manufacturer is also about to introduce its Model 3, the most affordable Tesla yet. Musk aims to power the world with renewable energy, but first, the company must increase its manufacturing efficiency.

Acquiring Grohmann will allow Tesla to do just that: predictions show an increase of  500% in car production. By 2018, the company expects to have 500,000 cars made.

“We want to change the world with a lot of electric cars for a lot of people. That is what buying Grohmann is about,” said Musk. “This is about building the machine that builds the machine, which is more important than the [cars] themselves as volume increases.”

“The only way to make a large factory work is to have significant automation,” Mr. Musk added. “We will still have a large headcount but lots of automation and robotics. Automation is the way to make cars more affordable and accessible to as many people as possible. Economies of scale are the way to take the cost to something that people can afford to buy.”

Tesla setting up manufacturing at its factory in Fremont, California was done years ago. But according to Musk, the company is keen on growth in the European market – establishing a European manufacturing base would significantly reduce shipping costs.

“Tesla is going to make some very significant investments in Europe – and the US of course,” he said. “There is no question of at least one, maybe two or three gigafactory locations in Europe in the future.

“Currently Europe is a market for Tesla but we think the right thing to do is to start producing cars there as soon as we can reasonably do.”